Short films: searching for ways to get attention

James Woods is piling up the short films, has tried the festival route, and is now about to release on Vimeo, which at least gives him longevity.
David Tiley 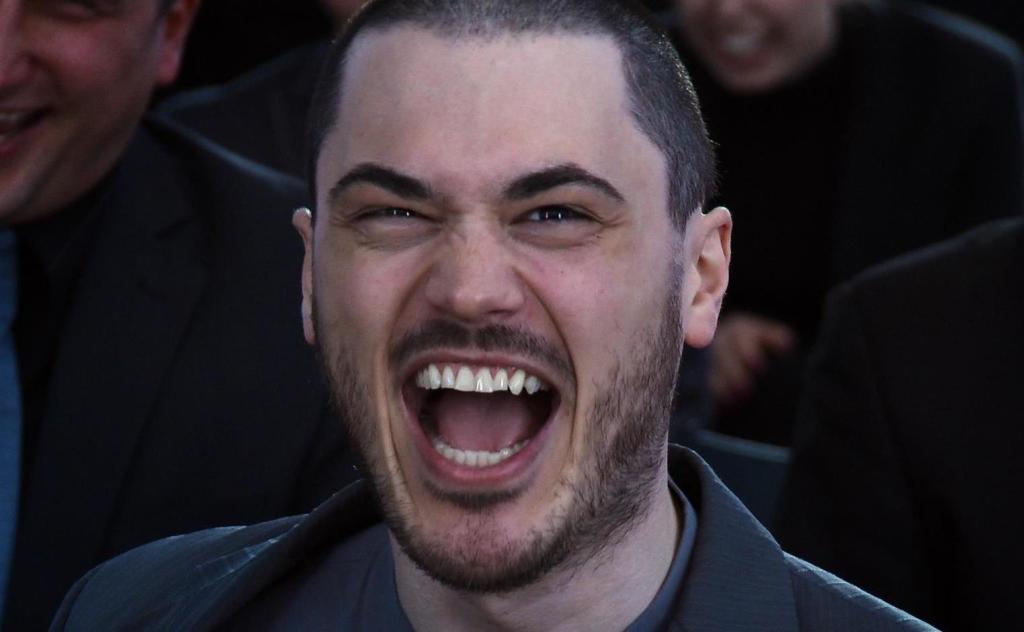 A lot of work goes into a short project including a significant investment in time and money. The genre is crowded with films using excellent casts and beautiful surfaces bound together with clever edits and the right moody music.

Getting films into festivals can be a long slog, and they tend to prioritise the arthouse end of the market. The alternative is to work with the specialist opportunities like fantasy and horror, which are driven by genre considerations.

Here is a good example: James Woods, a director and graduate of the AFTRS Masters in Directing course, has made a well-crafted short about a comedian dying inside in a world where conversation has been replaced by cliche. He has been working on shorts for the last few years, has done branded and digital content for broadcasters and been involved with web series.

But a festival career for his film, A Comedian, is a chancy business, The short comes into the market with an electronic press kit, and stars Rosehaven actor and stand-up comedian David Quirk. So Woods is not reticent about developing media assets. Indeed, previous films Mrs S. went to 13 festivals and did both St Kilda and Mexico. A Comedian was preselected by Paolo Bertolin via Screen Australia for La Biennale di Venezia but did not make the final cut.

Rather than the festival circuit, he has chosen to put the film on Vimeo for video-on-demand delivery. This gives him a path forwards if he creates a reasonable number of clicks, or company staff view it. He could end up as a staff pick, and maybe successfully sell it for a few dollars every download

Niki Lindroth, for example, is a highly respected Danish animator who parks her films on Vimeo. Her earliest film, The Bathhouse, can be downloaded for free. The others present a trailer and then want a micropayment for the whole thing. She has a staff pick and has key festival selections.

The power of a permanent repository and trailers is well illustrated by our coverage of Heart of Gold Short Film Festival in 2017 when The Burden was on the program.

Can Vimeo gather attention in itself? Certainly if it becomes a staff pick, and getting to that stage is administratively a lot simpler than hunting festival slots.

But its real value is as a presentation system. Vimeo is a classy brand with high download quality, and it very easy to share films.

It seems to work especially well for people who want to advertise their particular crafts. Showreels abound. Search for Australia and you easily find 237,000 videos, from tourist material to ads, promo clips, educational shows, CGI breakdowns, screen music, and a lot of drone footage.

Cinematographers, production designers and musicians use it for showreels. Indigenous music companies post clips, dancers do experiments. It’s home to everything that does not utterly offend community decency.

Ultimately, the success of Vimeo in promoting a short film in a way which will advance a career is a function of social media. it makes promotion easier, but never takes away the need to build an audience. It doesn’t seem to be the best way of getting feedback and YouTube is certainly more effective as a way of harnessing certain sorts of audience for the enormous vaudeville in which millions of people get to show off. It is not the same as Vimeo.

A Comedian will open to the public on 2 September, on a separate Vimeo site.

We have covered Vimeo several times.

Read More: Vimeo gets more vim between the toes of giants