Shana Levine snapped up by Elevate Production Finance… but who are they? 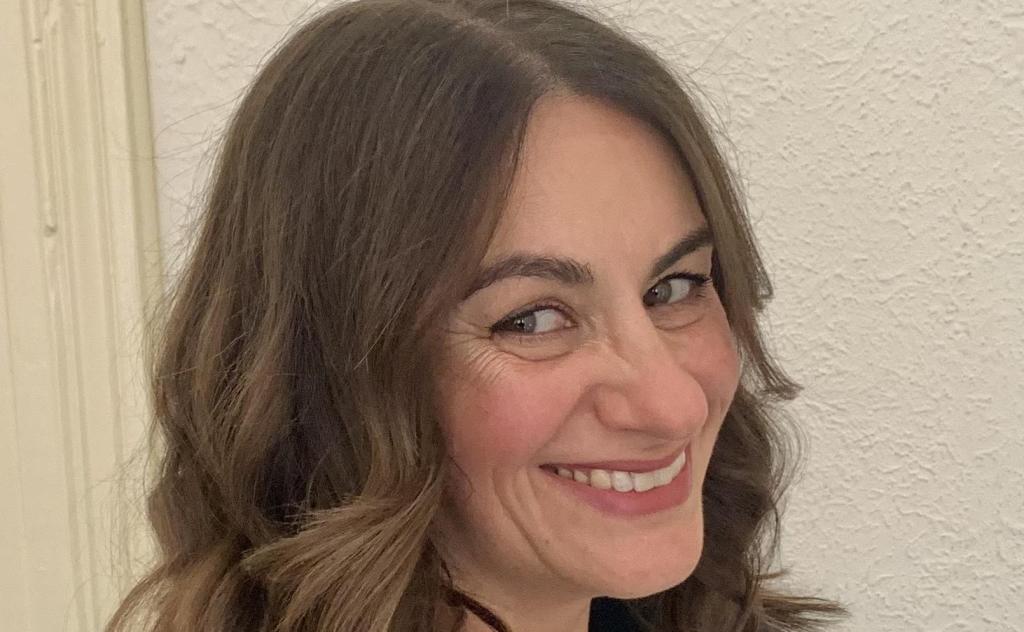 Shana Levine on the way to a much smaller organisation. Image: supplied

Shana Levine must have one of the largest contact databases in the Australian screen sector, and she has certainly made her mark in lots of different empires.

She is probably best known as both a former Senior Production Investment Manager and a Senior Lawyer at Screen Australia covering a total period of 9 years and 2 months.

Before that she spent eleven years at Instinct Entertainment both producing and lawyering; before that again she was a Senior Associate at Roth Warren Solicitors.

After Screen Australia she was briefly a consultant at Hoodlum and, for the last ten months, an original films and content strategy consultant at Stan while it built its Australian slate and faced off with the streaming giants.

A new role for Levine

Now she is Head of Production Investment at Elevate Production Finance (EPF). It is ‘fast-becoming Australia’s leading film and television production financier,’ according to the website, which it has done with a minimum of fanfare but a lot of money. The modern production finance company brings together a huge amount of expertise to manage complex risk and expanding exhibition opportunities.

The company sits between the bankers and the production sector, to provide finance for the myriad of deals which compose the production budget but are not actually provided until the film is made. The simplest of these is an advance against the Offset, which is pretty well covered, but distribution guarantees, for instance, require a much finer sense of risk. At the same time, production finance companies are raising investment capital rather than loans.

EPF was set up in 2017 by Craig McMahon, who got his start in Queensland nearly twenty years ago as an accountant at Village Roadshow, where he ‘provided fiscal management for dozens of film and TV productions.’ He moved to Melbourne in 2008 and worked through his company, McMahon International which also ran live action events including Andrea Bocelli with the Czech Philharmonic Orchestra.

That brought him to Abu Dhabi between 2012 and 2016 where he ‘produced prestigious live events for corporates, government and the Royal Family and consulted with government and private sector in relation to film projects and incentives.’ Abu Dhabi has been pushing hard to become a major centre in screen production and financing.

In 2016 he came back to do live theatre and set up a finance structure with Forte Corp and two subsidiary companies, EPF and McMahon International. He is NOT the Craig McMahon, the actor and presenter who runs McMahon Management.

According to LinkedIn, he is ‘known in the creative arts industry for bringing together financiers and artists to facilitate productions with profitable returns. His experience and success on both sides of the finance equation gives him a uniquely holistic approach.’

The rest of the crew

EPF’s Chief Operating Officer is Charles Autry, who works from London and is known for his five years running the Independent Film Fund for Ingenious Media which provided US$500 million to inject into projects. Ted Cawley, the Head of Legal and Business Affairs for Forte Corp is another UK veteran, who also worked at Ingenious where he ran a substantial legal department. To work here he had to requalify as worked for Blueprint Law in Brisbane.

The Executive Director of Finance is Adelaide accountant with a substantial practice and the Southern Cross Equity Group Pty Ltd, which does property investments. McMahon drew him into the screen sector where he ‘acts from a burning desire to achieve a successful outcome for producers and investors’. That is tricky because this industry is a lot more complex than profit and loss.

The industry performance of EPF will be evaluated carefully by the sector because so much financing depends on reputation and acknowledged expertise, and the relationships between production companies and their financiers should be symbiotic.

Of most interest to the production sector is the role of Yvonne Collins, known as a very effective production manager and then line producer over the last thirty years. ‘She brings a wealth of practical production knowledge, budgeting prowess and excellent contacts in the film industry to EPF’s skill set.’

She brings an acute sense of the realities of production, and has seen a huge number of finance plans as line producer and seen how they worked out in practice. The system is very tricky and she is a conduit for resources, connections and creative approaches.

The industry performance of EPF will be evaluated carefully by the sector because so much financing depends on reputation and acknowledged expertise, and the relationships between production companies and their financiers should be symbiotic.

‘Operating internationally, in three short years EPF has helped fund a growing number of significant films with a total budget of more than AUD$200 million, having secured more than AUD$110 million in loans.’