Since 2014, the Skip Ahead initiative has supported YouTube creators with existing fanbases to reach wider audiences. This was their biggest year yet.
Jini Maxwell 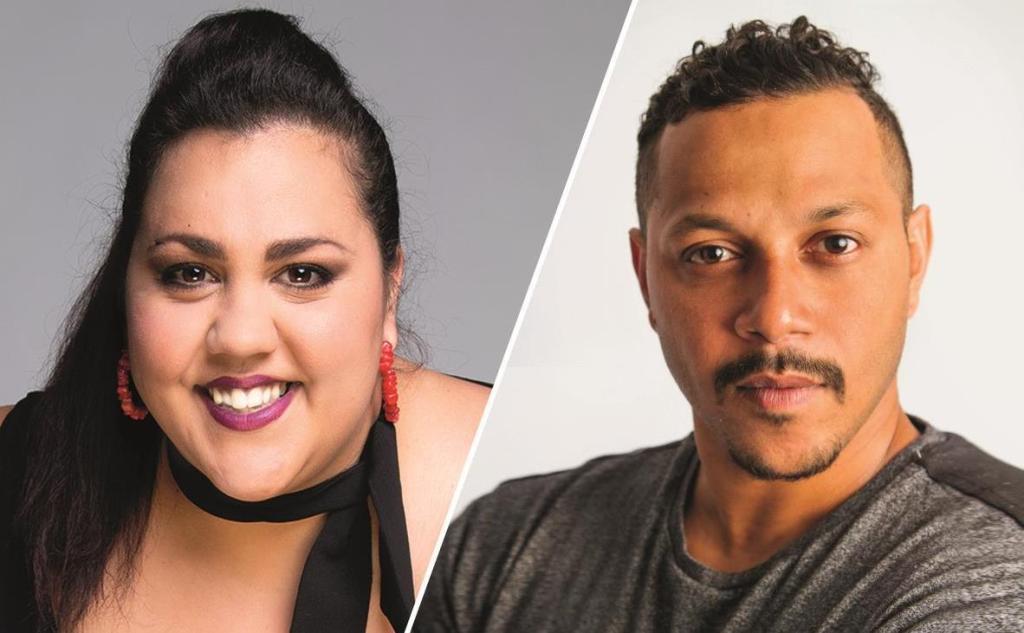 Screen Australia has partnered with Google Australia/YouTube once again on the Skip Ahead program. Now in its sixth year, the initiative has committed over $900 000 in production funding to local Youtube Creators, to help support them in creating more ambitious content for their channels, with 2020 seeing the largest group of recipients to date.

Google representative Lucinda Longcroft stated her appreciation for the 2020 talent pool, as well as the consistently strong results that the program produced over six years: ‘We continue to be amazed by the calibre of ideas and projects YouTube creators are developing for Skip Ahead.

‘As we head into the sixth year, we are happy to be able to provide extra funding to support even more teams to create longer form, quality videos, to further drive their careers and garner recognition globally.’

Over the next month, these creative teams will undertake online workshops to refine the projects initially pitched to the initiative, which will include three scripted dramas, and three documentaries. The content that ‘Skip Ahead’ is supporting spans many different genres, each presenting an extension of the Creator’s body of work. Among the scripted work is a 15-minute comedy called Long Black from Gabriel Willie of Bush Tucker Bunjie, who has teamed up with comedian Steph Tisdell as well as producers Sandra Makaresz and Laura Clelland on the production.

Bush Tucker Bunjie has a subscriber count of over 32,000, who joined the channel for Willie’s short-form comedy content, ranging from voice dubs to skits. Long Black will be the longest video on the channel, and the first piece of narrative-based comedy. Fashion and beauty vlogger Jenny J Zhou will also venture into comedy, developing a short series called Celebration Nation for her audience of nearly 40,000. The series will take place in eight five-minute instalments, and take a humorous look at the woes of working in retail for an ensemble cast who work in a party goods shop.

Others are taking a more educational route: Toby Hendy of Tibees will add a 6-minute stop-motion short titled Finding X to her repertoire of educational films on maths and science. This creative approach to maths will suit her off-beat approach to STEM education, which includes videos like ‘Logarithms explained Bob Ross style’ and ‘Neural networks and chill’ is sure to continue delighting her audience of almost 460,000.

In the realm of non-fiction, we will see Never Too Small‘s Colin Chee team up with producers Lindsay Barnard, Luke Clark and Elizabeth Price, ad executive producer James McPherson, on a miniseries entitled Small Footprint. The series takes a wellbeing-focused look the best of urban design, and life in high density cities. The micro urban design channel has a following that is anything but small; with an existing 1.33 million subscribers already tuning in, the series is bound to be a hit.

The channel trailer for Never Too Small.

Finally, the initiative will fund two aquatic offerings from Beau Miles and Fishing the Wild. Beau Miles, who performs offbeat underwater experiments for the education and entertainment of 192,000 subscribers, will creative four twenty-minute episodes of a new documentary series entitled Bad River: Adventure on Australia’s Sickest Water. The series will chart the devastating effects of industry on the environment by taking viewers down some of Australian most devastated rivers and waterways.

Fishing the Wild, on the other hand, will see Morgan Hartley and Hamish Simpson produce documentary series Lord of the Macks, which will follow one gruelling season with a family-run mackerel fishing business. Co-directed and executive produced by Michelle Crowther, the docuseries will be the first serialised content on Fishing the Wild, a channel dedicated to showcasing outdoor fishing in the Northern Territory for 47, 500 subscribers.

The Skip Ahead program has funded highly successful work in the past, including the Van Vuuren Bros’ comedy series Over and Out, funded in 2017, which went on to win Best Short Form Series at Canneseries in 2019.

As well as the Van Vuurens, the initiative has helped support new content from scripted and unscripted content creators alike, including Chloe Morello, whose beauty channel boasts 2.68 million subscribers, and Superwog, whose skits have brought in a subscriber base of almost 1.6 million.