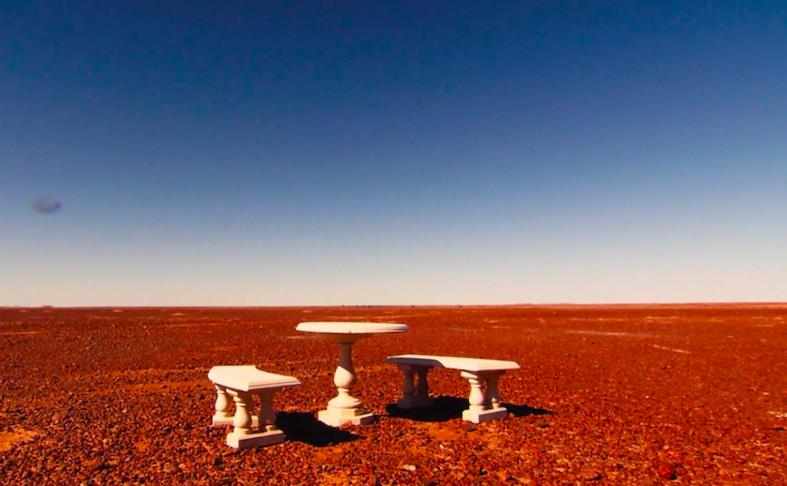 When Lauren Carroll Harris launched her original Prototype series in July last year, it was intended to be a duration project of just three months. Over this period she distributed original commissioned works of video art, experimental film, and moving image art from a range of Australian creators to her subscribers via weekly email. The project developed out of her academic research into a crisis she identified in Australian film distribution that typically excluded artists like her: women, experimental artists, and others underrepresented or under-served in the industry due to their form or identity.

It’s safe to say that ‘crisis’ is a near-ubiquitous experience for those currently making or working in film. Countless productions, festivals, and exhibitions have been cancelled or indefinitely delayed due to health and safety concerns around COVID-19. In the current context, Prototype’s manifesto, which states that the project’s goal is to provide ‘a new way of seeing screen culture beyond cinemas and galleries, curated and made from the heart’ feels oddly prescient. But in a period when despair is rife, Carroll Harris has revisited her anti-establishment project, and audiences will see a new series of video works reach their inbox in the form of the ‘Prototype Care Package: A rapid response series for lockdown’.

Delivered directly to subscribers’ devices, Prototype Care Package comprises a new weekly series of experimental video workfrom local and international artists. It launched on 17 April 2020 with Roadside Picnic, an original commission from Robert Nugent, and the series is comprised of work from 11 experimental artists collects experimental film, video art, and moving image artwork. While all work from the original series was commissioned, many of these pieces are from artists whose time on the festival or gallery circuit was cut short, or cancelled altogether, due to the pandemic. Every Friday, the project will deliver a link to new piece of video art to subscriber’s inboxes, which will be replaced the following week by a new work. When the project reaches its end, the archive will be published on the Prototype Care Package website.

Featuring work from a wide range of local international video artists and experimental filmmakers, including Soda_Jerk collaborator Sam Smith, the series is a natural extension of Carroll Harris’ utopian thesis that experimental screen artists can operate outside of conventional modes of distribution and exhibition. Her digital, accessible approach to video art distribution is uniquely suited to sustaining both audiences and artists in the current climate.

In her own words: ‘Audiences need ways to see new art, safely, at home, now. Prototype Care Package is all about works that are made for the digital realm, made for small screens and responsive to the present moment. We’re already seeing artists changing the way they work and thinking through states of emergency, and this program reflects that. It includes artists making some of the first works I’ve seen that directly respond to the COVID-19 crisis.’

For a full list of artists, or to sign up for weekly offerings of experimental video work, check out Prototype Care Package here.