The Australian Production Designers Guild is celebrating its tenth anniversary with a knees-up in Queensland.
David Tiley 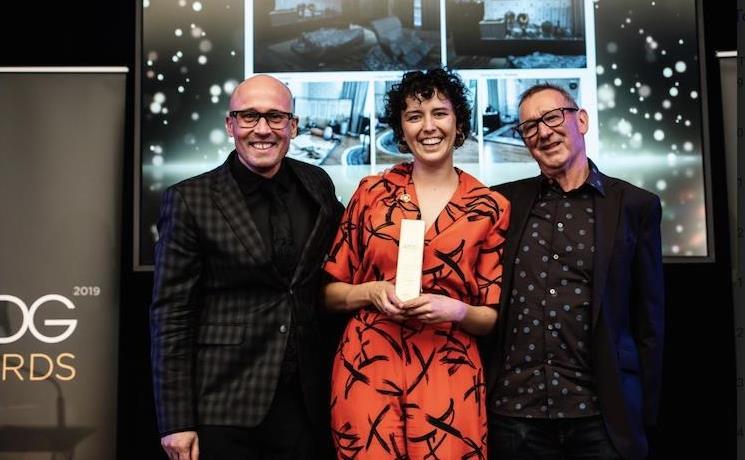 While Screen Producers Australia has a stonking awards night with balloons and prawns, the Australian Writers Guild goes with great conversation, and the Composers fire up an orchestra, the Australian Production Design Guild has added a new form of knees-up.

This year it has dramatically expanded the scope of the awards with a new category for Australians working on international productions which should surface some spectacular work and honour the journey from local productions to the world. The sector is half there already since Mad Max: Fury Road won the 2015 APDG’s awards for Production Design (Colin Gibson APDG and his design team Richard Hobbs, Jacinta Leong APDG, Katie Sharrock, Lisa Thompson, Nicki Gardiner APDG and Peter Pound), Drawing and Concept Art (Peter Pound), and Hair & Make-up (Lesley Vanderwalt APDG & Damien Martin).

The world agreed when the film won three design categories at the 2016 Oscars.

This year will also see the introduction of a Design Collaboration for a Live Performance or Event Award, while the Emerging Designer awards will now be opened to teams as well as individuals Expect that category to be really difficult to judge.

Entries have just opened and close on May 23, using what the Guild claims is a simplified process. As usual with Australian awards, applicants need to be a member of the Guild.

Expect this to be a visually spectacular event. The wedding planners are watching.