Online goodies for screen makers in the next few weeks

There are a LOT of free events online for film tragics coming up, from hardline technical masterclasses to the gentlest of Japanese kids' films, all signalling a new approach to reaching national audiences.
David Tiley 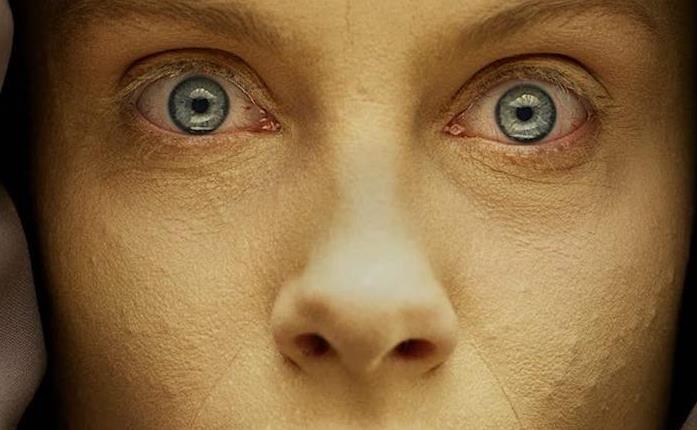 There is no upside to the pandemic that can possibly compensate for 1.28 million deaths globally and 52 million cases, with 14 million still active as of November 12, 2020. There just isn’t.

But screen creators can still take advantage of broadband for some excellent events across the end of the year.

For instance, The Future of Film is running an online summit from 18 – 20 November which has some fine American speakers like horror god Jason Blum. Times will be anchored to Los Angeles, but we celebrate anything that defends the big screen and the single story arc.

The 2020 Asia Pacific Screen Forum runs over six days from 20 – 26 November, physically at Home of the Arts (HOTA) on  the Gold Coast but free online. It provides in-person conference market and meet sessions to spritz up the Queensland sector in a really interesting way, and adds these online events, which are focused on diversity:

Sneha Khanwalkar is an Indian music director who works in Hindi films. She is best known for her score for the film, Oye Lucky! Lucky Oye!, and also for Gangs of Wasseypur Part 1, Part 2.

A Change Maker discussion, tabling case studies of organisations that apply community based models to inclusion as we work towards celebrating a more diverse future in the screen industry and beyond.

The AACTA Screeenfest marks a dramatic departure for the national organisation, which has seen itself mostly as a way of promoting Australian production to audiences. It has now gone far beyond the glamour machine and its dependence on one city to a full online program running from November 27 to December 2.

There are 38 free programs, mostly panels and interviews but with some showcases of Fury Road and The Sapphires. All free to watch, often oriented to emerging practitioners but with sessions on nominees, the Unreal Engine and classy actors like Anna Torv.

Read: Celebrating NAIDOC Week on Netflix and beyond

We really appreciate the Japanese Film Festival because it started in Australia and grew to be a pan-Asian event. This year it has gone online, so you can stream 25 major films plus shorts between 4 –13 December, all for free. Called the JFF plus: online film festival, it spreads far beyond the cinema screenings in Sydney, Canberra and Brisbane.

The program is a fine mix of light and dark, classic and modern, which is more interested in popular successes than festival favourites. Right now, we at Screenhub feel like that is what we need – effectively a hoilday in a downtown Tokyo cinema without leaving home.

The Revelation Perth International Film Festival has been remarkably stubborn over Covid, with online events in its traditional July, and a whole physical festival from December 9-20. We have to remind you of that old fashioned notion of actual flesh and bone travel because it is in Perth.

However, twenty films are exclusively available online for your delectation, in addition to the 35 features and feature docs in physical cinemas.

The fest includes the XR:WA festival/conference which covers VR, AR, and computer games to venues across Perth. It is being vigorously promoted and has a great guest list.

The Revelation academic conference is run by Curtin University at the Art Gallery of WA for anyone who wants to hug a good concept in comfy surroundings.

Meanwhile, your guilds and associations continue to provide Zoom and Facebook material based on the long season of meets which kept members together in the long winter before the return of production.

Let’s not forget that Palace is running its festival program around Australia too, now that Melbourne has rejoined the world. And Flickerfest will be a particular joy in Bondi next January.