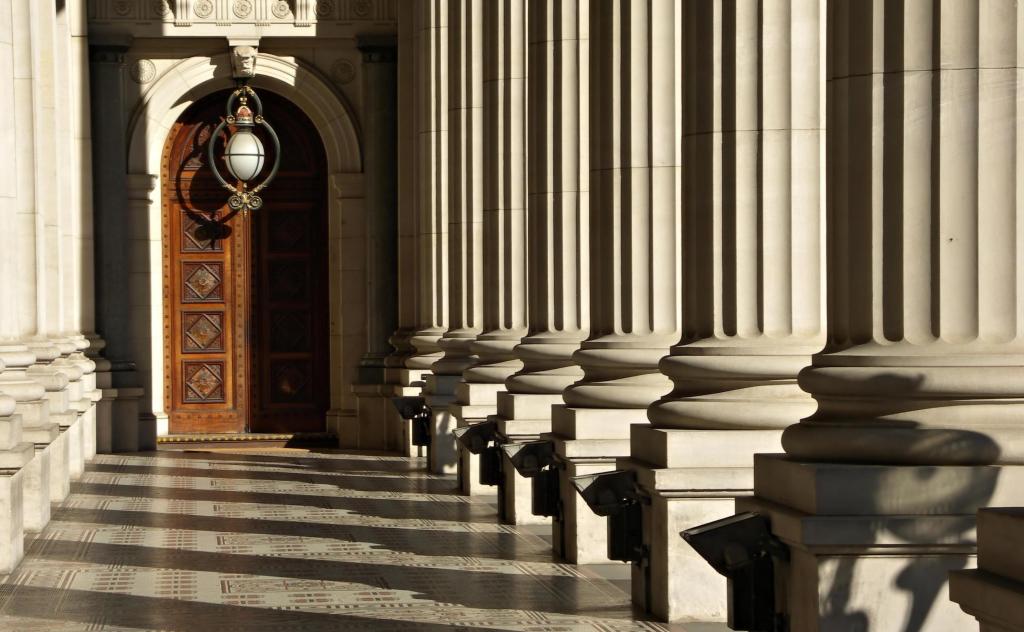 A series of new online films celebrating three citizen activists launches through the Museum of Australian Democracy (MoAD) today, on the sixth anniversary of the Royal Commission’s Interim Report into Institutional Responses to Child Abuse.

Each film honours a different woman for her ‘extraordinary and sustained activism’ which was instrumental in bringing about the Royal Commission into the Institutional Responses to Child Sexual Abuse, announced by Prime Minister Gillard on 12 November, 2012.

The films are narrated by their subjects, who each relate their unique association with the cause. While Sheedy was working as an advocate for vulnerable children through CLAN already, McCarthy’s activist story began almost by accident; she looked into a story on the church covering up child sex offences after a phone call from a disgruntled reader.

Journalist Joanne McCarthy outlines her experience breaking major stories on institutional abuse through her work with the Newcastle Herald.

La Trobe Associate Professor Katie Wright praised the ‘extraordinary and sustained activism’ that led to a Royal Commission. Six years after the Interim Report, Wright is careful not to treat the Commission as a historical curio:

‘Too often inquiry recommendations are not fully implemented. We need to keep the public conversation generated by Child Abuse Royal Commission alive and keep this issue on policy agendas. The work of the many people who fought for justice and social change must be honoured and not forgotten.’

MoAD Head of Content, Michael Williams added that ‘the Commission – one of the largest and most significant public inquiries ever conducted in Australia – was brought about by decades of community activism.’

He considers these profiles a perfect fit for the Democracy exhibition: ‘A healthy democracy relies on the ability of its citizens to speak out about injustice and take action.’
’
Or, in McCarthy’s words: ‘we get the democracy that we’re willing to stand up for.’

Citizen Activism: Reclaiming Childhood Rights can be viewed as part of the online exhibition ‘Democracy: Are You In?’ on the MoAD website.