NSW ramps up screen funding by $20M per year

With stimulus funding flying around, NSW pumps a substantial swag of new money into the screen sector.
David Tiley 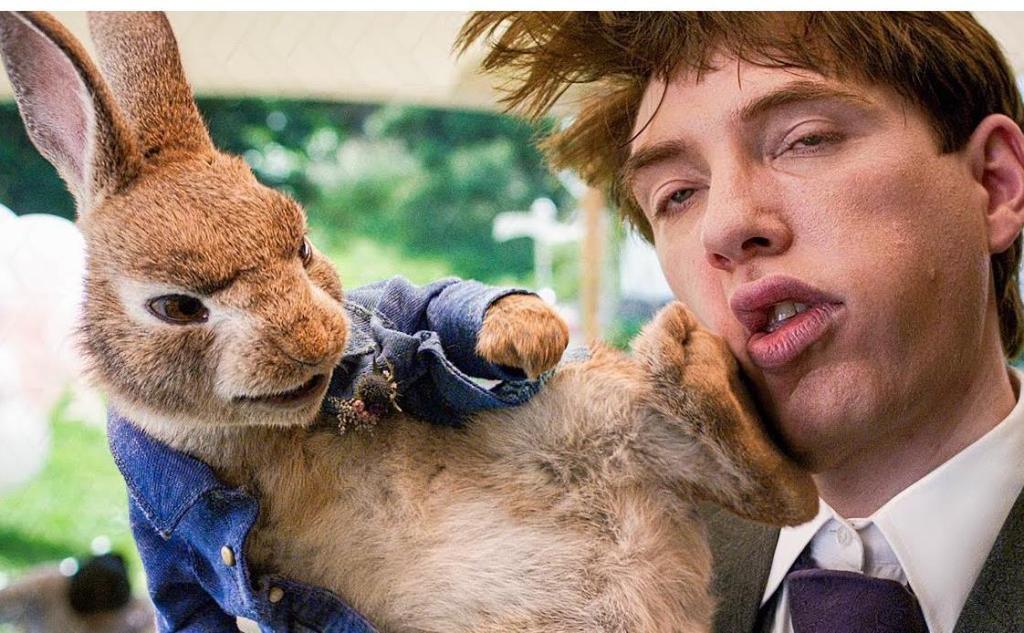 In the cutthroat and worldwide market of footloose productions, Screen NSW has developed some unexpected muscle.  Image Peter Rabbit 2, from Animal Logic, based on the trailer.

As the release says, ‘The NSW Government has announced $175 million investment for screen production through the Made in NSW fund, which will support high-end screen productions in NSW, creating jobs, and significantly contributing to the State’s economy.’

It continues the very useful Made in NSW fund set up in 2016, which helped recharge a sector which was under-supported at the time. The earlier fund, according to a more detailed announcement, turned out to be very useful. ‘Made in NSW has injected more than $900 million into the NSW economy through local production since 2016, and supported more than 26,000 jobs on international productions and local TV drama series.’

The 2016 tranche provided an additional $20 million over two years. That amount trebled production funding. As the then CEO Courtney Gibson explained to Ausfilm, ‘This new fund of $20 million over two years (2016/17 – 2017/18) is a strategic decision by the NSW Government to invest in major Australian TV drama and to attract international film and TV. The fund will also free up Screen NSW’s recurring funding to invest in more local feature film production, as well as alternative platform content and new technologies.’

The agency is currently running a version of the fund which ‘is a $55 million fund over four years (2019/20 and 2022/23) to support the attraction to NSW of significant international and domestic feature film and major TV drama production.’

So far, this adds up to $54m, which supported 18 international productions and 39 TV drama series. In other words, it is all gone.

So this is what has actually happened. The existing $13.75m per year (or thereabouts) has now become $35m per year and has been more than doubled. That is new money, which is much closer to the demand revealed by the current expenditure.

What is more, the funding now extends to domestic feature films, presumably to help deal with the federal decision to reduce the Offset from 40% to 30%. This new money going into high end domestic television goes on top of the increased Commonwealth tax funding which has gone up from 20% to 30%. That comes into play on July 1 2021, so producers will be racing for the new NSW money under the old tax regime.

In July 2019, the government added a 10% Post, digital and visual effects (PDV) Offset, which is available to international and local producers. That money is not included in the $35 million per year; it is administered separately.

NSW will not be alone in creating screen stimulus funding, but its lead will empower other state agencies in their negotiations with treasuries, along with the expectation of strong external demand caused by the hideous pandemic figures outside Australia.