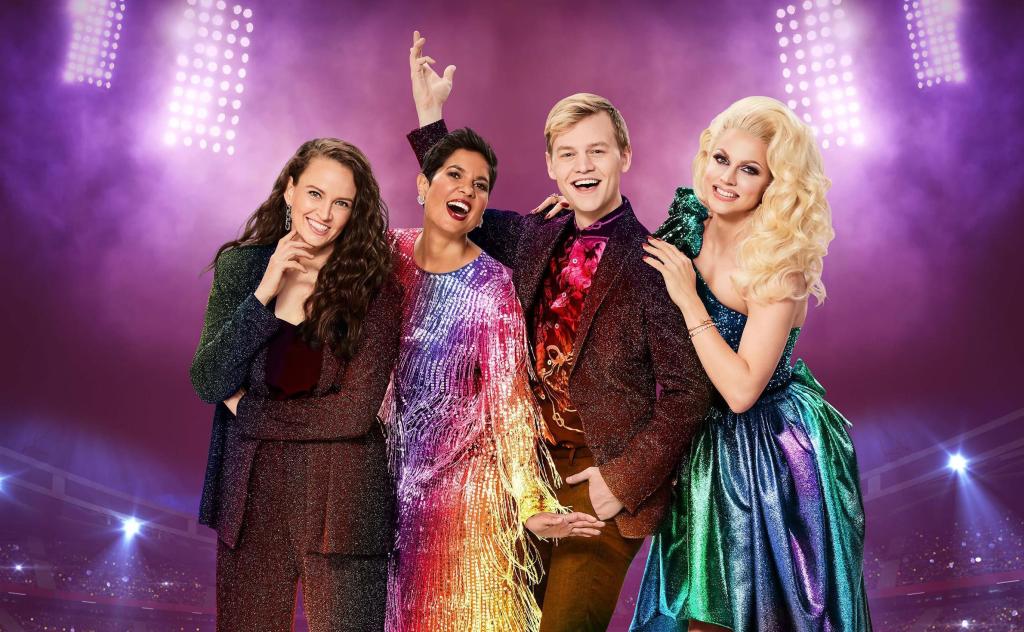 The 2020 Sydney Gay and Lesbian Mardi Gras was one of the last major international events to happen before lockdown. Fittingly, the theme for 2021 is ‘Rise’ to mark the overcoming of hardships and the tentative re-emergence of live events.

The colourful parade, an annual celebration of LGBTIQ+ diversity, will have its temporary home at the Sydney Cricket Ground to ensure COVID-safety for all involved. SBS, the official broadcast partner for the eighth year running, will broadcast to audiences across Australia and around the world, live and free on Saturday 6 March from 6pm AEDT on SBS On Demand (geo-block removed for viewers internationally), or the full parade will be on SBS and NITV at 7:30pm.

Mardi Gras week will be celebrated from 1 March across all the SBS channels with a variety of movies and programs including Faboriginal, Holding the Man, Deep Water: The Real Story and Australiana: Island Queens.

Queer Screen’s 28th Mardi Gras Film Festival (18 Feb – 4 Mar 2021) is underway in Sydney and on demand. Highlights include the non-binary indie feature, Under My Skin, an Australia/US co-production written and directed by David O’Donnell; and the lesbian coming-of-age film My First Summer, written and directed by Katie Found, which premiered at the Adelaide Film Festival last year.

Read: Facebook versus Government. Who got hurt, who won?

ABC and Screen Australia have announced the commissioning of two new live action kids’ series, Parent Up and The PM’s Daughter, both of which will go into production this year.

Created by Justine Flynn (The Unlisted) Parent Up is a comedy action series for 8-13 year-olds. The synopsis: ‘Yu Na and Min Park want more excitement in their lives, but they don’t realise just how crazy their lives will become when they discover their once unremarkable parents are actually international spies and have disappeared in suspicious circumstances!’  Parent Up is an Aquarius Films production in association with Buster Productions for the ABC, with major investment from Screen Australia in association with Screen NSW and Cutting Edge and support from ABC Commercial. Directors: Nick Verso, Chase Lee, Hyun Lee, Darlene Johnson, Neil Sharma and Justine Flynn. Producers: Angie Fielder & Polly Staniford. Creator/Executive Producer: Justine Flynn. Series Producer: Naomi Just. ABC Executive Producer: Mary-Ellen Mullane.  International Distributor: ABC Commercial.

Two documentaries, JUVIE and Movement at the Station, will receive production funding from The Guardian and Screen Australia under their joint online documentary initiative that allows Australian filmmakers to reach an international audience via one of the world’s leading English-language news sites, with documentaries streaming for free on The Guardian’s website later in 2021. Both films are between 25 and 30 minutes duration. (Previous Australian documentaries commissioned by The Guardian include Where The River Runs Red and Lost Rambos.)

Vale Ian Richter, scenic artist. He was ‘a generous and gentle soul who loved the world and all its riches’, according to Michelle McGahey in her obituary for the Australian Production Design Guild.