Maybe Netflix just thinks the coffee is good in Paris, or maybe it is surrendering to determined regulation, and being nice about it.
David Tiley 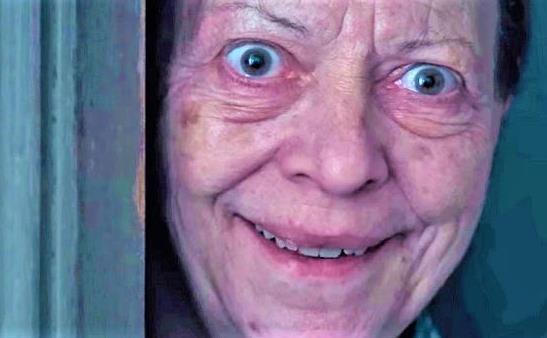 ‘Come in Monsieur Netflix, Take a seat in the office…’ Netflix makes a deal with the French about content. (Marianne is a French series on Netflix).

Can we regulate the streaming companies? If we try will they comply?

After all, we are not such a small market – simple arithmetic says that Netflix makes AU$500m from Australia alone every year.

Netflix has been mulling over the approaching European regulations which demand that each streaming company working in the EU should carry at least 30% of its content from the region.

They are being expected to contribute to the development of EU shows and ‘The level of contribution in each country should be proportional to the on-demand revenues in that country,’ according to Hollywood Reporter.

In other words, the EU has resolved the choice between amount of content and revenue as a defining factor by simply demanding both.

Will this make any real difference to local content?

Netflix CEO Reed Hastings has just formally opened the new 40 person Netflix office in Paris, with plans for 20 new productions. This is the fourth office in Europe. The shows cover comedy, SF, musical drama and vampires. The company is partnering with French creative institutions. And that doesn’t mean broadcasters. C21 is probably quoting the release when it says:

The streamer will support the residency programme at La Fémis, which runs an 11-month full-time training course that helps young people from disadvantaged backgrounds get into film and TV.

1000 visages, an association founded in 2006 by Houda Benyamina, provides a number of training programmes in the visual arts and promotes access to jobs within the creative industries. Netflix will become the main partner in its programme dedicated to series’ screenwriting, which is set to launch this month. [Vivendi has been in this too.}

Since 2019, Netflix has partnered with Gobelins L’École de l’Image, giving one graduate every year the opportunity to work alongside Netflix’s animation experts in Japan. In addition, Netflix will now contribute to Gobelins’ training programme by funding four-year scholarships for five students as part of their masters in character animation and animated filmmaking.