The short film inspired by #MeToo will accompany WIFT"S special IWD screenings of 'Thelma and Louise' at Event Cinemas.
ScreenHub 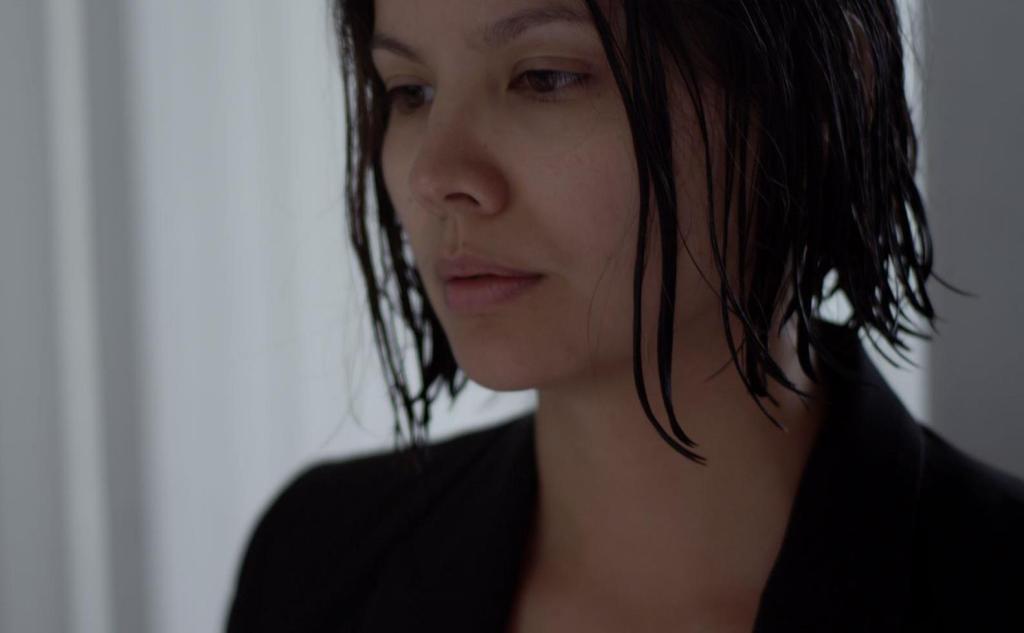 Ming-Zhu Hii stars in Intrusion, the short film she wrote and directed. Image supplied by WIFT.

International Women’s Day 2020 was on Sunday 8 March, but Women in Film and Television (WIFT) Australia are stretching it out for the week, partnering with Event Cinemas for a special screening event on Wednesday 11 March at 7pm, across 44 Screens in New South Wales, Queensland, Western Australia, South Australia, the Northern Territory and the ACT.

Before every screening of the iconic Thelma and Louise (1991), the cinema chain will  also screen an Australian short film selected by WIFT Australia, Intrusion, directed by Ming-Zhu Hii.

Written, directed by and starring Ming-Zhu Hii (best known to TV audiences for her roles in shows like Sisters, Party Tricks and Mad as Hell) the 5-minute film is an evocative glimpse into the mind of a woman whose equilibrium is destroyed by a partially remembered incident of sexual assault.

Produced by Ming-Zhu and collaborators Nicholas Coghlan and Alexandra Curtis at Find and Replace Films, debuted to acclaim on the international festival circuit, including a win for Best Experimental film at LA Shorts 2018, but has been less widely seen domestically to date.

A fashion editor enters a photographic studio to direct a shoot. A traumatic event has occurred the night before, the details of which are fragmented and unclear. As the editor processes her experience, she finds herself entering the room again and again, until the memory of her trauma starts to emerge in the body and performance of the model.

Of the film’s selection, WIFT Australia’s Briony Kidd said: ‘It’s such a beautifully crafted and subtle piece of work and yet it’s also hard-hitting. At a time where #metoo is entering a new phase around the world but in some ways seems to have barely got started in Australia, Intrusion is an ideal choice for International Women’s Day. We are grateful to Event Cinemas for helping us to bring the film to a broad audience.

‘The shift that has occurred in recent years where victims of sexual violence and harassment have been able to come forward and talk publicly has been seismic and incredibly moving. But what we are still only beginning to shine a light on now is the incredibly long history of an intersection of power imbalances that have allowed this kind of violence to go unchecked for so long; and the pervasive, deep scar of trauma that it has left on our psyches and our culture.

‘Annually, IWD gives us pause to recognise the incredible gains we have made throughout history to redress a gendered power imbalance that has caused enormous harm — but also to see just how far we still have to go. I made Intrusion in order to look the present moment in the eye. To simply observe precisely where we are in professional spaces as women, and how we navigate the violences that are enacted upon us, and that we enact upon ourselves and each other.

It is an honour to be able to screen our film on IWD; and to take a moment and consider where we must head to next.’

For more details and bookings for the paired screening of Intrusion and Thelma and Louise, see the Event Cinemas website.