With the MIFF XR grant provided by Ang Ling, audiences will be able to explore a digital version of the city's vision of itself and go excitingly meta.
David Tiley 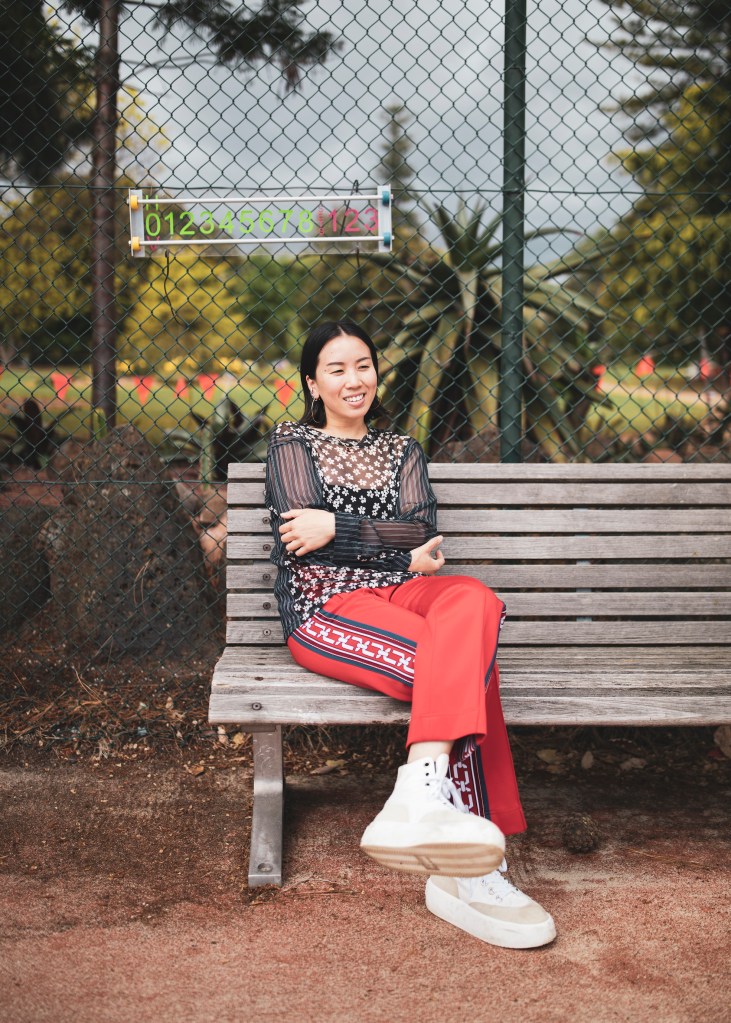 To celebrate its 70th anniversary in 2022, the Melbourne International Film Festival is commissioning its first ever MIFF XR piece with a budget of $80,000. Applications are due by Thursday 18 November.

As the MIFF XR announcement says, this will be

an immersive XR work that celebrates, interrogates and illuminates Melbourne – its history and future, its communities and inhabitants – as well as MIFF’s integral role in sustaining the city’s relationship with the moving image.

Submissions are open to Australian artists from all disciplines, whether it be filmmaking, digital media, game development, visual art or theatre.

The ‘XR’ in MIFF XR is the global term for eXtended Reality, which encompasses all the forms of three dimensional computer-based forms of reality.

Behind the MIFF XR grant

The grant is provided by MIFF Major Supporter Ling Ang, a graduate of RMIT who donated $500,000 to support the refurbishment of the Capitol Cinema – a gesture which honoured the enduring magic of its extraordinary interior and also helped to give it to the future.

This ceremonial generosity is exemplary, and she is comfortable promoting the role of philanthropy, but Ling Ang is much more interesting as an independent creator herself. It is not often we can introduce an interview with a montage of a subject’s first 21 years.

Behind these photographs is the story of a Singaporean-Australian family living mostly on the Gold Coast. By the time she was 13, Ling Ang was helping her older sister, Ying Ang, who is a photographer and book-creator.

But she came south to Melbourne to study business management. She was unable to make friends, which was a good signal that something had gone wrong with her life so she went sideways to study writing, film and TV around RMIT TAFE.

‘As I was finishing my studies, my sister was in living in New York, studying at the International Center of Photography,’ she said. ‘She was like, “Would you like to come and learn about the documentary scene here?” I worked at one of the famous photo galleries in New York, while shooting documentaries on the side.’

She spent five years in London, bouncing back and forth to Australia, where she settled just before the pandemic.

‘I was asking, “What are the loopholes here? Why don’t we have this? How can I help my community here?”

‘The kind of philanthropy that I do, especially with screen culture, I am really interested in the kind of journey that it’ll go on. What doors could it open, but also what it could bridge as well. I don’t ever want to feel like it just belongs to the film industry. If anything, storytelling is across everyone, most people love some form of storytelling. That’s especially true as it evolves into XR.’

The pandemic was a huge trigger to explore new forms of filmmaking.

‘I’ve been a documentary filmmaker for about ten years, and suddenly I couldn’t go out and shoot. So I had to find new ways of telling stories. It was the first time in a while that I had to upskill and use 3D modelling to tell stories, and understand how everybody else does that.

‘The gaming industry has an even bigger lift off because of the pandemic. You know, I, myself, am a gamer. And I finally realised that both of my worlds are colliding. I was asked to be a producer on a short film competition powered by Unreal Engine. That’s where I realised that gaming can be like being the character in the movie where I make decisions in the journey. So it’s a very fine line between those two differences now.’

She has the freedom and spirit to practice at the experimental end of personal and metaphorical documentary, where comparative prosperity can be a huge asset. Her major project is called Souvenirs of Sleep.

‘In the beginning of my career,’ she said, ‘I was always filming and never felt very strong with my words.’

In September 2018, she plunged into writing by documenting her dreams, which were powerful and repetitive. She realised that she is a lucid dreamer, where sleeping people have the superpower of realising they are dreaming at the time.

‘I realised I could control it,’ she said. ‘In my dreaming world I could envision and build different things. I could conjure people from the past and interview them like a journalist.’ The first version of Souvenirs of Sleep was an installation for NGV Design Week with images I had taken across two years on my mobile phone as a form of available technology image-making.

‘Especially during the beginning of pandemic I realised that when I’m dreaming of a shot, these are the icons of a fear I cannot see. I went even deeper than that with Covid.’

There is a lot going on here. The work she exposes on Vimeo tends to be fragmentary, sometimes with a sense of casual delicacy, embracing accident and mundane moments stripped of narrative meaning. She talks about a search for tenderness. Yet the dreams are about deep meaning, about moments layered and burdened, with characters who search for feelings.

Both dreams and XR are liminal spaces, thresholds which are difficult to cross in similar ways. We travel through resistance to a space of quick decisions.

As she acknowledged, ‘There are some experiences which are completely abstract which can help us understand how climate works, or schizophrenia. That is the other side of the space, which I love. But there are also ways in which we can explore the documented stories of our natural world. Or build them in a 3D simulated version.’

Linear or immersive, words or pictures, abstractions or characters, they all share the same fundamental characteristic – they are all more than they seem to be, and to merely try to copy human experience is a road to nowhere.

It is not easy to describe in words, and this interview is a fragment of that struggle, but we can see how spreading ideas across media and forms of experience is a ton of fun, and the possibilities are profound.