Screen Tas, QLD, NSW, Territory, Film Vic and SAFC have partnered up with Epic Games on a lucrative prize for short films made using Unreal engine, as well as a free two-week introductory course.
Jini Maxwell 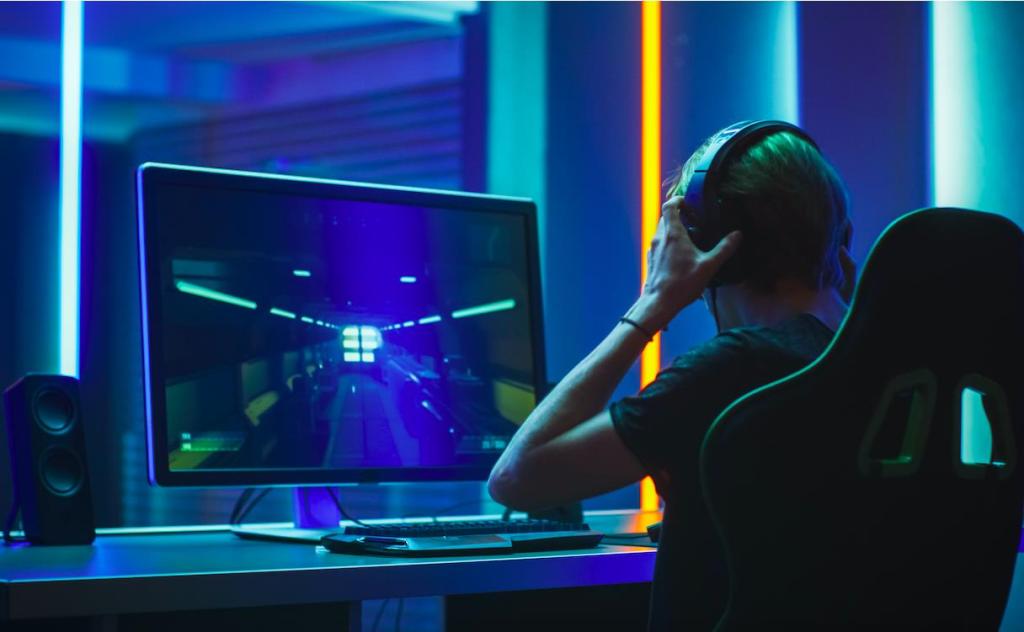 For screen creatives looking to flex their creative muscles, Epic Games has partnered with state funding bodies to deliver a host of incredible opportunities for short films made in Unreal Engine.

Applications are now open for The Unreal Engine Real-Time Short Film Challenge, which encourages creators of all kinds to pitch a short film less than 5 minutes long that would be made with Epic Games’ 3D development tool, Unreal Engine.

A winning pitch will be chosen from each state and awarded $20,000 in production funding to produce their film. Of those films, a national winner will be chosen and awarded $50,000. In addition to the prize money, the finalist films will be promoted on Unreal Engine’s website to a massive international audience. Entrants retain full rights to their films. Entries are due 31 August, 11pm.

To introduce potential applicants to the engine, Epic Games will also run a free training course for creators, including screenwriters and producers, to help them become familiar with Unreal Engine over the course of two weeks. The course will run from 10 – 21 August 2020, and is open to everyone, regardless of residency status. Potential applicants from all creative backgrounds are highly encouraged to participates. The program is designed to accommodate all skill levels, including participants with no experience with digital effects and production tools.

Unreal Engine is primarily a game development tool, used in the development of huge franchises like Fortnite and Mass Effect. it has also been used in production on more than 100 commercial television and film projects. The engine caught the particular attention of filmmakers, animators and VFX practitioners when visual-effects production house Industrial Light & Magic used Epic Games’ tools to create the virtual environments that appeared in Star Wars: The Mandalorian.

The Mandalorian garnered a nom for ‘Outstanding Visual Effects’ among its 15 Emmy nominations in 2020.

Filmmakers, animators, and VFX practitioners worldwide use the toolset for virtual production, from previs to VR scouting on virtual sets, and in-camera visual effects and final renders. The engine supports photorealistic and stylized rendering, lifelike animation, and the optional Blueprints visual scripting system offers an accessible pathway into development with the engine for people who don’t code.

This is a rare opportunity for filmmakers to expand their technical skillset and learn a state-of-the-art tool that will make their portfolio stand out, and expand their professional opportunities.

READ MORE: PRODUCTION SKILLS THAT GO FROM FILM/TV TO GAMES AND BACK

‘The Unreal Engine Real-Time Short Film Challenge will not only help discover new storytellers, but also provide free training to encourage the use of collaborative virtual production techniques that open new doors, particularly in this era of physically-distanced production requirements.’

More information on the challenge is available on the Unreal Engine website.