How much SVOD content is Australian? Here are the facts

As SPA focuses on SVODs in Screen Forever next week, an RMIT report lays out the realities of Australian content. And the need for family friendly creativity.
David Tiley 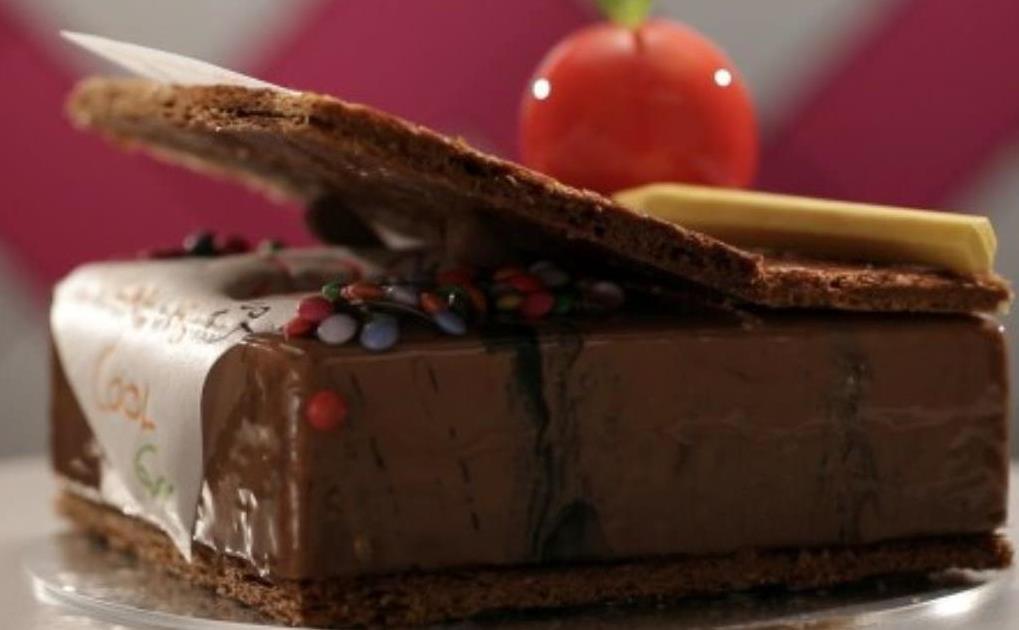 Zumbo’s Just Desserts was saved by Netflix after it sagged with Seven.

When we blunder around the SVOD catalogues looking for Australian content, we soon discover that the international suppliers do not give an emu’s blink about the cultural origins of their programs. At the top level It is never labelled by nationality – the closest seems to be a sad category on Netflix called International.

Dr Ramon Lobato & Alexa Scarlata of RMIT have been deep diving on content for an annual survey, now called  ‘Australian content in SVOD catalogs: availability and discoverability – 2019’. The conclusions are:

Stan has the highest proportion of local content: 9% of the titles in its catalog are Australian. In contrast, 1.7% of titles in the Netflix catalog are Australian. Amazon Prime Video also carries a significant amount of local content, however the nature of its catalog makes direct comparisons with Stan and Netflix problematic. The number of Australian original productions is growing across all three services. Netflix has the highest proportion of originals: one in five Australian titles is an original.

This is not surprising; the point is we have the statistical evidence.

Stan is the hero here with twice the Netflix offering as a percentage of content, expressed as fourteen local originals, one feature, seven TV series./specials and six stand up comedy specials. Netflix has 17 Australian films, 52 TV series including 3 Netflix Originals and 3 stand up specials, along with 13 documentaries. The report is a tad complimentary:

While the discrete number of titles is modest, it is important to note that locally produced Netflix originals are growing in number. Local originals now make up a third of the Australian television titles available in the Netflix Australia catalog – the highest of the three services. For the purposes of this study, we define originals as titles produced with substantive Netflix involvement, including co-productions.

In other words they are making for themselves rather than co-producing in the local market. However, deals are still possible. The genre breakdown is significant.

Netflix has a variety of Australian genres. Licensed TV titles are split fairly evenly across the key genres of drama, comedy, kids/family, documentary and reality. Kids/family is a clear priority genre for Netflix, constituting around half of the Australian Netflix originals currently available. –

Amazon Prime has 116 Australian movies, 80 series and 228 documentaries. Deals are in progress but there is no new local content made through Prime.

The licensed local content in Amazon Prime Video is very eclectic. Many of the Australian titles in the catalog have been licensed from niche distributors including Umbrella Entertainment, which carries a diverse back-catalog of Australian and independent movies. Amazon’s Prime Video Direct programme also allows individual rights-holders to self-upload to the Prime Video platform in multiple territories.

A distinctive feature of the Amazon Prime Video catalog is that more than half (54%) of the Australian content is documentary or unscripted content. This includes TV concerts, long-form investigative journalism, historical documentaries, and numerous travel and food series.

It is difficult to directly compare Prime to the others because it gives individual episodes separate titles. To find Australian content the clever customer has to dig down the menus in the search facility. Both Stan and Netflix do tag by nationality, but Prime does not.

The report points out that international distribution is a key factor, though it mostly affects producers. The SVODS can commission local shows for world-wide release; they can buy local work for international distribution in territories where they have the rights; a lot of shows turn up in the wider market which are not in fact available in Australia until the local broadcast window is cleared. There used to be more Australian work on Netflix US than here but that has now levelled out, but not with the same productions.

What the report does not do is compare the percentages for a domestic market outside Australia. How do European titles do, for instance? What about Koreans? And none of us have access to the actual viewing rates, or any fine grained details about price. These are very significant policy questions, but the scale of the research must be intimidating.

In its release about the 2019 Drama Report by Screen Australia, Screen Producers Australia focuses on the performance of the SVODS.

Deaner said, “Given the growth in online streaming platforms, this is where the real opportunity lies to take Australian stories to the world and gain from all the cultural and export benefits that this brings, but only if we get the regulatory settings right.”

Deaner is putting his case mildly. Looked at broadly, the world has gone from a set of territorial networks to another level of creation, where we as audiences can press a button and plug into the small screen work which is the best on the planet for budgets far beyond what smaller cultures can provide.

The industry can play into that process, using the same kinds of funding mechanisms as anyone else. But we are really in a scramble to create international excellence when so many gifted Australians are scattered around the world, and we rely on SVOD creators that are genuinely international and not just America+. It is a battle against cultural colonialism, not just for audiences but for the industry too.

It needs to be guaranteed by regulation and that battle is crucial.