Helen Leake adds a regional voice to the Screen Australia Board, with a strong producer perspective.
David Tiley 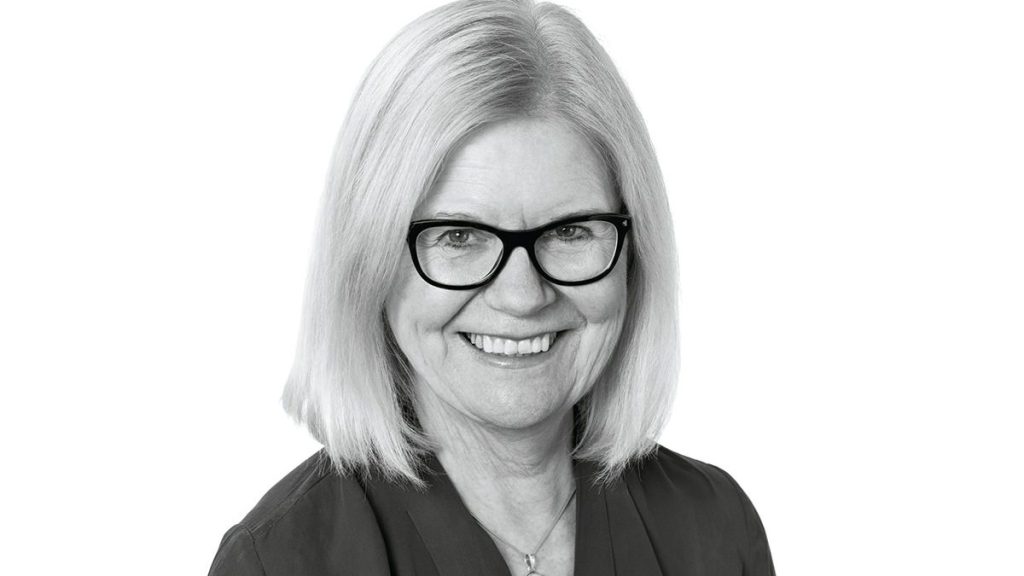 Helen Leake’s appointment to the Screen Australia Board marks the welcome addition of a regional voice to the national organisation. She is an Adelaide producer, whose point of view is naturally shaped by her experience on the company front line, and her determination to work in Adelaide.

She started Duo Art Productions in 1994, and still keeps it alive today. In 2014 she added dancing road productions to her group of letterheads, in order to form an enterprise with Gena Ashwell, whose experience comes from the United Kingdom.

She has a demonstrated passion for modestly but commercially budget genre films, taking advantage of the skills and landscapes of her home state. She made Ebbtide, Heaven’s Gate, Swerve and Black and White which was based on the trial of Aboriginal man Max Stuart, which led to a documentary on the same subject. All of these projects came from her association with director Craig Lahiff who shared her determination to keep audiences on the edges of their seats. She also produced Wolf Creek 2 with Greg McLean and Steve Topic.

This cold list does not indicate a lot of her other work which has given her experience with co-productions and collaborating with other projects and companies.

She manages to be publicly unassuming, though she is happy to take a microphone when necessary. As she told Screenhub, she has no problem understanding governance issues though she acknowledges their importance from her time on the old Australian Film Commission Board from 1998 to 2004, along with a stint on the Ausfilm Board from 2004 to 2007. She was also Chair of the Australian International Documentary Conference from 2007 to 2013. She has expressed her commitment to public service to support the overarching structure of the sector to us on several occasions.

She also ran the South Australian Film Corporation from 2004 to 2007.

So she brings thorough experience of the thinking behind medium budget features, documentaries, international engagement and the work of agencies. You can tell from this list that she thinks cinema rather than television.

Screen Australia now has a Board of eight people:

Nicholas Moore is Chair, and ‘a former Chief Executive Officer of Macquarie Group Limited. He retired after 33 years at Macquarie, and 10 years as CEO from 2008 – 2018.’ in the words of Screen Australia.

Megan Brownlow is Deputy Chair. She has ‘over 25 years’ experience in media, marketing and managing digital disruption, ranging from assessing new business models to facilitating strategy development sessions for boards and senior management. Until April 2019 Ms Brownlow was a partner with PwC and the National Leader of the Telecommunications, Media and Technology (TMT) Industry.’

Michael Hawkins AM is ‘a management consultant practising in the fields of negotiation and facilitation.He is the Executive Director of the National Association of Cinema Operators – Australasia and the Australian International Movie Convention, a Director of Creative Content Australia Ltd and Screen Australia. He is also the Chair of the Asia Pacific Screen Awards.

Claudia Karvan is.. herself really. ‘An acclaimed actor, producer and director’, gifted with a raft of sense and generosity.

Richard King is ‘a corporate communications and public policy professional. As Managing Partner of GRACosway Melbourne, a public affairs and financial and corporate communications consulting firm, Mr King brings over 20 years of experience in government, media and markets. Mr King’s strong understanding of corporate governance and the political environment is drawn from his in–house experience at NAB, advisory roles for Australian and international blue-chip companies, industry groups, not-for-profit organisations and government agencies.’

Deborah Mailman AM is ‘one of Australia’s most highly respected actors on stage and screen.’ And, as the government noted when she got her AM, a role model for Indigenous performers.

Joanna Werner ‘has over 20 years’ experience in the film and television industry as a Producer and Executive Producer across primetime drama, feature films and children’s drama.  Her work has been defined by consistent acclaim, with multiple AACTA awards, Logies and three Emmy Nominations.’ She is a powerhouse of children’s television, from which she is bursting out into a variety of different forms.

As of July 2021 we have Helen Leake AM. Screen Australia now has as board with three (skilled) corporate men and five feisty, imaginative women – four who are directly involved in the production sector, along with an excellent analyst to bring it all together.