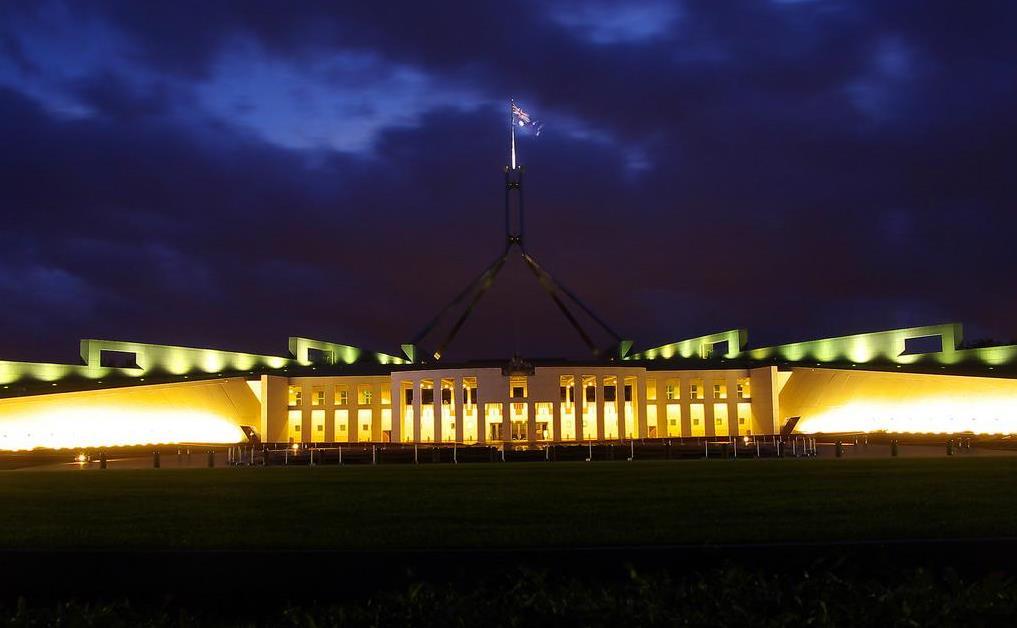 The government’s bill to stroke Foxtel, also known as the Broadcasting Legislation Amendment (2021 Measures No.1) Bill 2021 was finally passed on June 24, missing one important element. Foxtel is not being stroked.

The proposed change is called NEDE, for New Eligible Drama Expenditure Scheme to reduce Foxtel’s commitment to Australian production from 10% to 5% of its income.

It is a rare victory. As shadow minister Tony Burke said on Facebook, ‘Their next attack on the arts will come soon enough – but for now this is a great win.’

It happened because the Senate sent the legislation to its Standing Committees on Environment and Communications, which cranked itself up to lightning speed. It received 53 submissions, mostly from industry individuals, held public hearings and created a report all in the space of a month. Enquiries in our sector usually take years.

Read more: Foxtel in for the kill in debate over Australian content quotas

Remarkably, the committee recommended that the NEDE requirement should be delayed until the government has dealt with the Green Paper on ‘reform’ in the sector. In other words, the committee accepted the argument that the Foxtel changes put the cart before the horse.

‘The Nationals senators support exploration of options that would further increase the production of Australian content, particularly dramas, through NEDE or similar schemes applied to all services including streaming, subscription and free-to-air.’

Report from the Standing Committees on Environment and Communications

The report comes with separate documents from the ALP, the Greens and the National Party. While the Labor comments are brutal, the Nats came out in favour of delaying NEDE as well:

‘Therefore, the Nationals senators support exploration of options that would further increase the production of Australian content, particularly dramas, through NEDE or similar schemes applied to all services including streaming, subscription and free-to-air. This would potentially expand the creation of Australian drama content and provide more opportunity for Australian stories to be heard across a broader array of broadcasting services.’

That was a clear indication that the NEDE provisions would be voted down once the Bill came back into the Senate. The government accepted the realities, withdrew the provision and passed the rest, which are largely bureaucratic issues around captions, radio and spectrum.

Mind you, an apparently ho-hum proposal about ‘extending the timeframe for the ACMA to make grants under the Regional and Small Publishers Innovation Fund beyond 30 June 2021’ is actually an embarrassed response to the ALP’s attack on the government’s administration of the scheme.

With $12.4 million to spend on a sector which is bleeding jobs and mastheads, the government actually spent $3.6 million. The modified second round is expected to be pitiful as well. So the government won’t actually retrieve the money but leave it in play.

However, there is a wonderful twist to this tale of parliamentary trench warfare. The government has some strange visceral distaste for community television, and is determined to grab its spectrum back and move it onto the net, even though the stations which made the move have all disappeared. Fletcher grudgingly gave it a reprieve a year ago, which is nearly up.

Behind the scenes South Australian Member Rebekah Sharkie, formerly mentored by Nick Xenophon, had been pestering Minister Fletcher about the approaching Day of Destruction.  She had an amendment to save it, which Fletcher actually helped her to prepare that earned her thanks in Parliament.

That amendment went to the Senate at the last minute, and was added to the bill by her colleague, Senator Rex Patrick. It was accepted by the Senate at 11.00pm, glued onto the legislation and put to the House of Representatives.

It passed. Community television licenses for C44 Adelaide and C31 Melbourne are guaranteed until 30 June 2024. At that point they will be expected once again to surrender their spectrum.

All this masks yet another problem. The legislation to amend the tax offsets was supposed to be passed by 1 July, but it has stalled. In theory, the industry would be budgeting and borrowing in the knowledge that the rebate for films is 40% and for TV it is 30%. But the Senate does not sit for another six weeks and the provisions will probably go through in October.

The government points out that the new amounts will be claimed from July 1 and these delays are not uncommon. But producers still have to borrow the money and the interest bill is higher because risk.

What is more, the industry is pretty united on the need to dump the government plan to raise the threshold for eligible budgets from $500,000 to $1 million along with technical provisions which will hurt budgets and production company income.

Can the government be worn down again?

Can these provisions be removed in the same way as the NEDE deal? That manoeuvre relied on the Senate putting the legislation to committee, and there is no indication so far that it will repeat the strategy. With Barnaby Joyce on the rampage, any committee may not break ranks with the official government line anyway.

On the positive side, the government may wake up to the fact that the amounts of money involved are trivial, while modelling over the last few years suggests they pay for themselves through increased production.

Read more: The devil is in the detail on government changes.

So we don’t know. The latest day for the next election is September 2022, and a lot can happen before then, with the international approach to regulating the streaming companies solidifying all the time. With any luck the government will realise these amendments are important to the sector but give the ALP a chance for explosive rhetoric. They have certainly been doing that recently.