Freeplay's Parallels showcase is an annual celebration of heartfelt games and the people who make them. The 2021 lineup is here.
Jini Maxwell 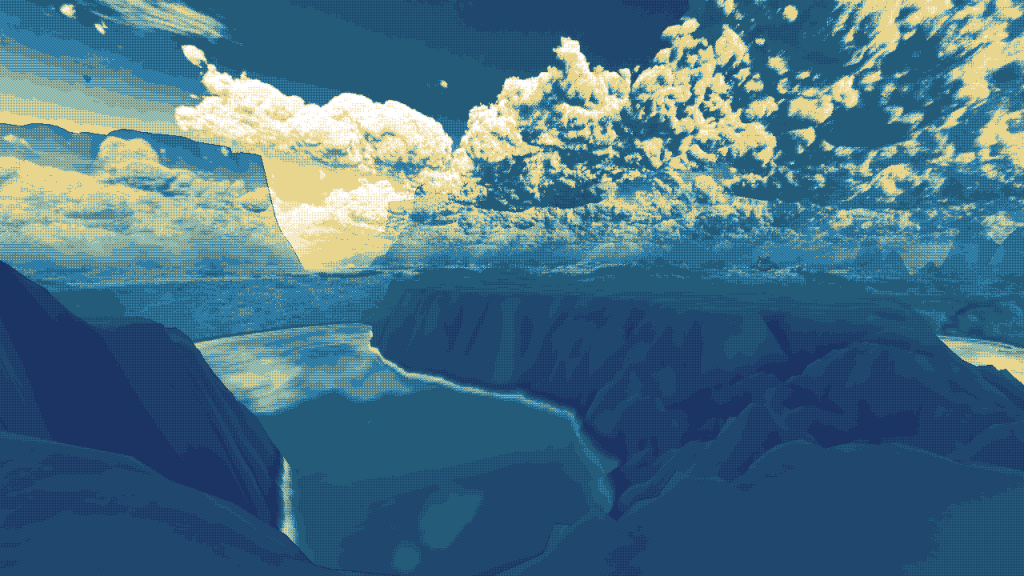 The premise of Freeplay’s Parallels showcase is simple: short talks; heartfelt games. The event showcases personal talks by developers about their creative journeys. Curator Chad Toprak described it as ‘a one night-only curated showcase of some of the most experimental, personal, and culturally significant work being made in Australia and beyond.’

READ: What are games for, if not collaboration and creativity?

This digital event will stream live as part of Melbourne International Games Week on 7 October at 7pm on Youtube, as well as through the Freeplay ZONE, a unique digital meeting space designed by Jae Stuart and Cécile Richard for Freeplay Festival.

The Parallels 2021 trailer reveals tantalising snippets, including Dana Kay’s A Long Goodbye, which won the Freeplay Award for Best Narrative this year, Massive Monster’s highly anticipated Cult of the Lamb, recently announced by Devolver Digital, and Gwendelyn Foster on Chikon Club’s Soup Pot, which was just announced at Day of the Devs.

The full lineup for Parallels 2021:

Parallels 2021 will stream live on 7 October at 7pm via Youtube. Tickets are now available.