Freeplay, the world’s longest-running independent games festival, has revealed the full conference program and speakers who will appear at the Melbourne-based event.
Chris Button 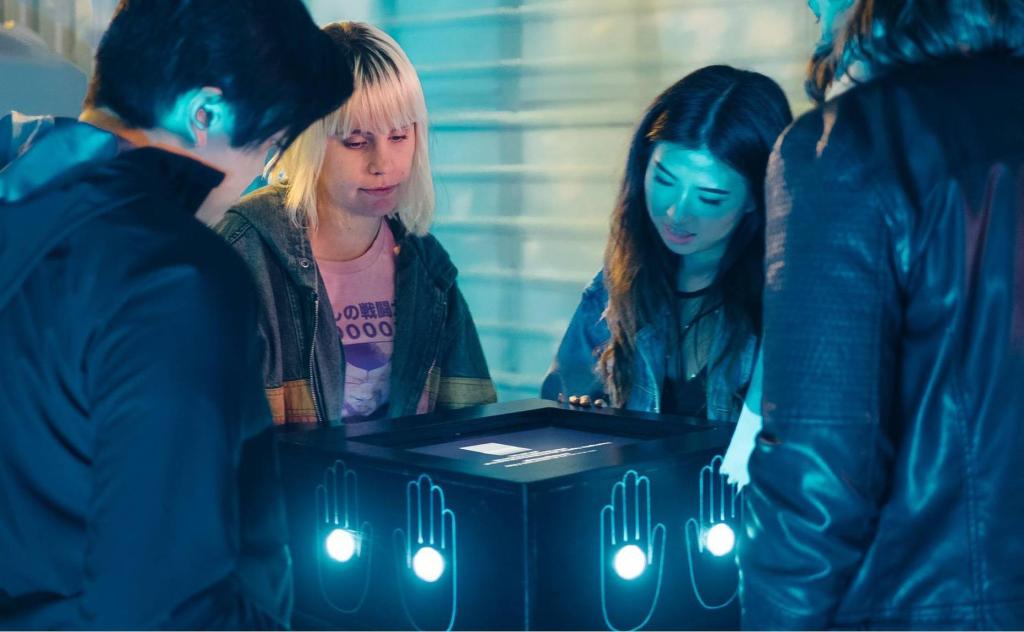 The Hovergarden Night Market has been a recurring event at Freeplay.

Freeplay, the world’s longest-running independent games festival, and a significant part of the Australian games events calendar, has revealed the full conference program and speakers who will appear at the Melbourne event starting 8 June.

Across six days, Freeplay will feature a wide range of exhibitions, workshops, and panels including talks from 40 speakers, with the aim of celebrating independent games and playful culture among players and game makers alike.

Kicking off the festival is an opening keynote from D. Squinkifer–better known as Squinky–a new media artist who is currently working on an album of short games under the title of Squinky and the Squinkettes present: SECOND PUBERTY. Their project explores themes of transitioning, neurodivergence, and isolation during a global pandemic. Squinky–whose experience extends between both industry and academia–is also a co-founder of Montreal-based worker co-op studio Soft Chaos, specialising in playful experiences.

Read: What can the world’s oldest games festival teach the arts about survival?

On the other side of Freeplay, the closing keynote will be delivered by Malaysia-based writer, designer and translator Zedeck Siew, whose collaborations include illustrated bestiary Creatures of Near Kingdoms with visual artist Sharon Chin, political-party-simulator card game POLITIKO with artist-designer Mun Kao, and co-creating the RPG zine series A Thousand Thousand Islands.

In between the keynotes, there will be plenty of interesting discussions and events to participate in, including musical performances on the Thursday and Friday nights (10 and 11 June), which will see a line-up of game composers performing their music, and a showcase of Australian videogame music.

A wide range of topics will be covered at Freeplay, including what it’s like to make personal games, how game engines can facilitate activism, and how hobbies feed into game creation. One early highlight in the program will be the panel ‘Indigenising Games: A Yarn Between Mob and Whānau’, about the positives of including First Nations people in game development, both in on-screen and off-screen capacities. The panel will feature perspectives from Lisa Blakie, designer on Atawhai Interactive’s upcoming Toroa; Umurangi Generation designer Naphtali Faulkner; Phoebe Watson, designer on DragonBear Studios’ upcoming Innchanted; and Dakoda Barker, a writer, editor, teacher, designer, plus director and consultant for not-for-profit organisation Represent Me.

Read: Umurangi Generation – The Rise of the Anti-Fascist Videogame

Capping off the program is the Freeplay 2021 Awards Ceremony on Sunday 13 June, which will recognise games across various categories such as best overall game, audio, visual art, and non-digital games.

The full conference schedule spanning 8-13 June can be viewed over at the Freeplay website, which includes links to purchase tickets for paid events. Many of the scheduled events are free to attend, and will also be available to view online via Freeplay’s YouTube channel. 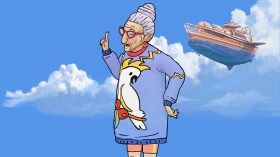