Videogame monetisation schemes such as loot boxes and microtransactions to be the focus on the ABC current affairs program.
Chris Button 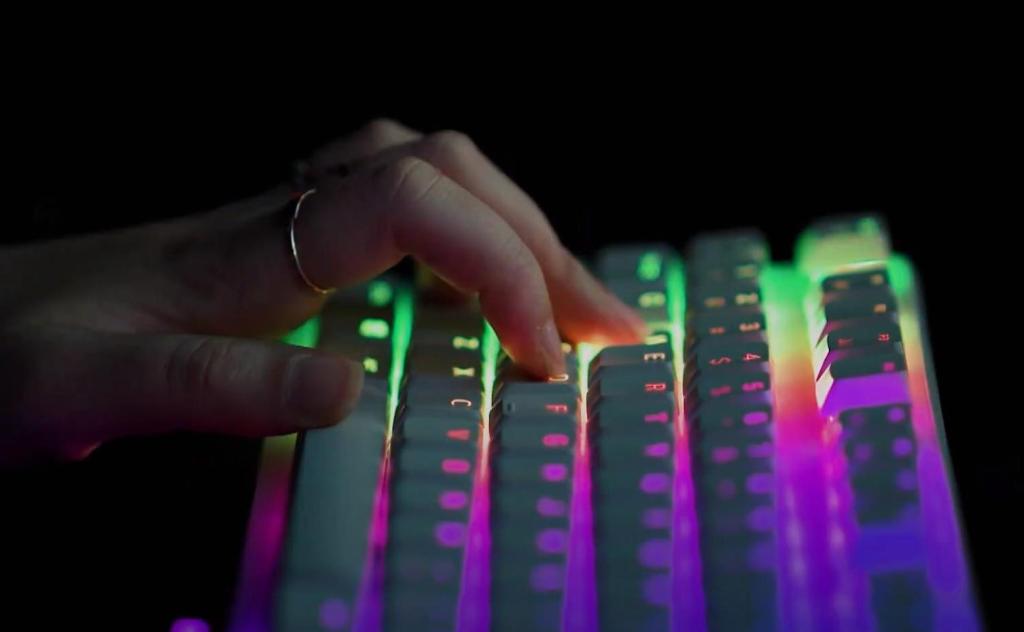 ABC TV’s current affairs program Four Corners will examine the monetisation practices of videogames, such as loot boxes and microtransactions, in an episode due to air on Monday May 3, 2021.

Posing the question ‘are you being played?’, journalist Lucy Carter reports on the global multi-billion dollar industry. According to the synopsis, the Four Corners report will include many different voices including videogame players, developers, and researchers to provide insights into the ethics of making money through videogames.

‘Growing research shows many gamers struggle to switch off and can find themselves hooked on their virtual universe. The discussion about gaming and whether it can cause harm is often reduced to a simplistic debate.’

‘The program features interviews with high profile industry figures who have worked on some of the biggest video games on the planet. They discuss the ethical minefield that game design can create.’

‘Many of these techniques are driven by aggressive business models. It’s not just a question of keeping players in the game for longer, it’s also about enticing them to part with real world cash for a virtual pay off.’

‘With the growth of artificial intelligence and the mining of data from social media accounts, game analysts say players are often unaware of how they’re being manipulated.’

Videogame culture website Kotaku Australia has closely followed the Four Corners report, including when submissions were sought from people who ‘play videogames too much’, which was initially seen as soliciting responses in a leadingly negative way. Instead of primarily focusing on the volume of videogame consumption, it now appears Four Corners is honing in on some of the predatory aspects of game design.

One of the major points of discussion will be about microtransactions, or in-app purchases. This refers to purchases made within games, which can range from cosmetic items for Fortnite characters, digital card packs in FIFA’s Ultimate Team mode, or random-chance loot boxes in games such as Apex Legends and Overwatch.

Read: PlayStation records most profitable year in history
Loot boxes are a particularly hot topic in the videogame industry. While you can purchase a season pass in a game like Fortnite, which allows you to unlock digital items as part of the game’s natural progression, loot boxes are viewed as a form of gambling due to their completely random nature. Some countries such as Germany and Belgium have moved to legislate against loot boxes, including the potential of rating games 18+ in a bid to prevent children from playing any game with gambling-like systems.

ABC’s Four Corners report will aim to educate viewers about how videogames are designed, to be aware of such practices in the games they play. The report will air on ABC TV Monday 3 May at 8.30pm, and will be available to watch on-demand afterwards via ABC iview.