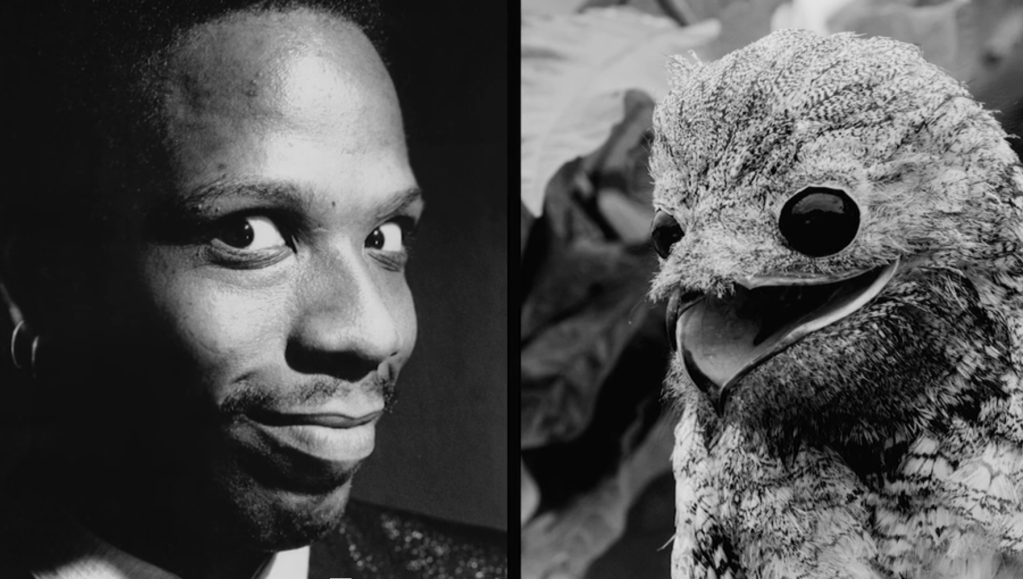 The Melbourne Documentary Film Festival returns this weekend, running online from 1 to 31 July, and in-person at Cinema Nova for the final week.

The festival, which coincides with Documentary Month, will showcase the best in new documentaries from Venice, SXSW, Hot Docs, Tribeca, Telluride and more, with a program of more than 120 features and shorts. Among those are seven world premieres, and 20 Australian premieres.

This year’s theme is ‘Punks, Rebels, Mavericks and Renegades’.

In competition are 24 Australian feature-length documentaries, including one journalist’s intimate look at Alzheimers in Tickety-boo; the music-doco PATOU: In Black in White; and the fascinating James Bond study The Other Fellow.

PATOU will open the festival. With a career that spans over four decades and across the globe, Jamaican singer
Pat Powell (Patou) is one of Australia’s most accomplished yet hidden vocal talents. He is the artist that everyone wants to work with – the singer’s singer who sings with 15 bands, including the ARIA award-winning Melbourne Ska Orchestra.

Born in the UK to Jamaican parents, Pat left the racism of the UK as soon as he could, although ‘stupidly’ found his way to Australia with its own racism issues.

There will also be special events, including a Federation Square showing of Cats of Malta, and a series of masterclasses.

Not a cat fan? There will also be a charity screening of Abby’s List: a Dogumentary. All proceeds are donated to the Lost Dogs Foundation of Melbourne.

Masterclasses will be running online via Zoom and will be hosted by Chris Pankhurst of Documentary Life. They include: Focus on Drone Filmmaking, Introduction to Documentary Photography, and Music Documentaries. The Masterclasses are free to attend.

Read: Chopper to be scored by Hear My Eyes at MIFF 2022

The festival closes with a showing of Cuba: My Soul, a musical odyssey into the soul and rhythm of Cuba.

MDFF runs from 1–31 July. Tickets can be purchased online at the Melbourne Documentary Film Festival website.