Ten was plucked from the boneyard by CBS two years ago. Now we know that its US owners will connect it to streaming. But Disney gets more powerful as well.
David Tiley 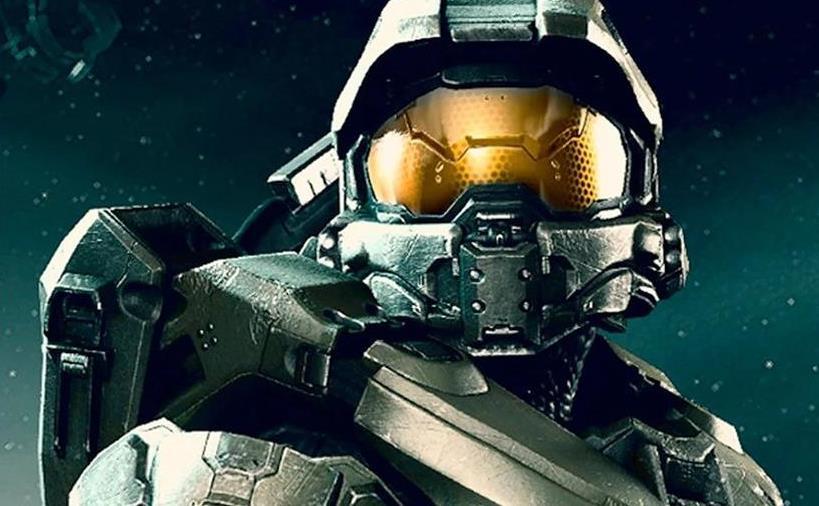 Halo TV is coming to Australia via Paramount+, built on the foundations of 10 All Access. Image: Bloody disgusting.

Disney+ has schmicked up its streaming offer with another sub-brand called Star, launched here on Feb 23. The monthly fee for the service will increase from $9 to $12. The mouse is in a frenzy of branding, but this looks like an internal restructure to incorporate many more of the production companies it owns. It is also integrating companies like Searchlight which came with the mega-buy from Murdoch. Star, by the way, was once the Hong-Kong based company by which Murdoch tried to get into China. He was driven away.

As part of that deal, Disney also took majority ownership of Hulu, which has cred as a classy source of more challenging programs. In the US it is already bundled with Disney, while its titles have been bought separately by Australian suppliers.

Star will be the new home of Hulu here and will slowly absorb all the titles as they become available.

Netflix will be expecting all this and watching its own figures keenly.

While this move is dominating headlines for hardcore streaming consumers, ViacomCBS has made an announcement which says more about the future of broadcast television. They are strengthening the FTA + streaming ploy which could make the local landscape look very different.

US television network CBS, once a venerated free-to-air service, bought Australia’s Network 10 in 2017. Pundits wondered why, and concluded that CBS had really bought the beginning of a streaming presence in Australia.

CBS then re-united with Viacom to create ViacomCBS, which therefore owned Network 10, which pottered along with its streaming service, 10 All Access.
Late last year, the US conglomerate announced that it would launch an international super-service early in 2021. The CEO, Bob Bakish, said, ‘Broadly speaking, the new service will feature exclusive first-run premier. So we’re going to get those from the slate we’re using with CBS All Access in the US, from Showtime and from Viacom International Studios. And alongside that, we’ll use Paramount movies, box sets from CBS and Viacom media networks.’

He also said that the offer will not be sport-heavy, unlike the existing US service.

Today, Deadline carried the announcement that the new service is indeed being launched. as Paramount+. Obviously the US domestic launch will be the centre of attention. It will have even more sport, a huge pile of CBS archive, original series, CBS news and local news from across the US.

It will cost US$10/month, with a cheaper version at US$5 with ads.

We in Australia can expect that 10 All Access will be rebranded, that it will come out with an expanded offer to do battle with the major streamers, including Stan. Presumably Ten will improve its deal with advertisers by offering the streaming eyeballs as well.

Showtime will be part of the new service, along with Comedy Central, Nickelodeon and MTV. And the Star Trek franchise, and new Paramount movies. Whether it can match the super-slick hi-stick series pouring off the assembly line for Netflix and Disney remains to be seen. Right now it has eight million US subscribers, compared to 73 million on Netflix and 12.6 million on HBO Max.

At the moment Showtime has a deal with Stan, which has nailed down is current Showtime titles with long deals. It claims to have carefully spread its options with plenty of different supply lines, which is pretty smart.

The Nordic states and Canada get the rebrand immediately, though the program changes will be staged. Expect to see it here in mid 2021.

The synergies inherent in the FTA+ streaming model are open ended. There are top hats on the table, the rustle of hidden rabbits and some managements that really want to do some magic. And maybe they can.

It is the relationship between Ten and Paramount+ which is most interesting, As is the synergy between Nine and Stan. Network 10 and ViacomCBS combined its sales and marketing team a year ago, as the US company pulled out of Foxtel Media.