Don't trust your calendar for some time. At least we have sick leave unlike our American friends.
David Tiley 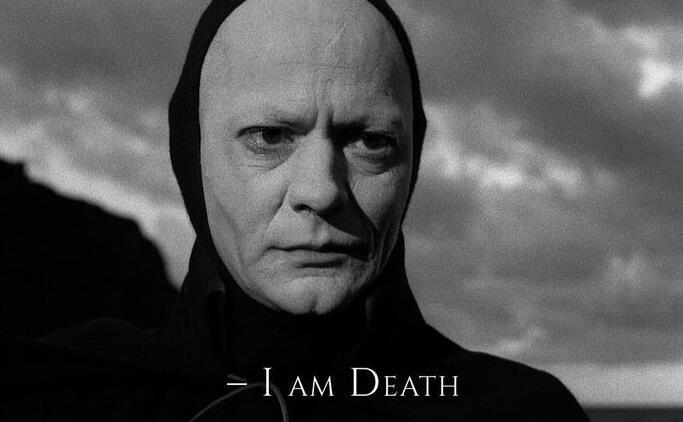 Covid-19 is wreaking havoc on the world screen trade.This is a big mess:

Reed MIDEM today announces that MIPTV 2020, scheduled to take place March 30-April 2 in Cannes, has been cancelled due to concerns related to the coronavirus (Covid-19). MIPDoc and MIPFormats, programmed for March 28-29, have also been cancelled.

The next edition of MIPTV will take place April 12-15, 2021, with MIPDoc and MIPFormats scheduled for April 10-11. Season 4 of CANNESERIES will be held in April 2021 during MIPTV.

The release of the latest Bond film, No Time to Die, has been postponed around the world until November. That is the very definition of irony. In Italy cinemas in some regions are closed while the latest Mission Impossible film has delayed its shoot in Venice.

SXSW in Austin has not been cancelled but Amazon, Netflix, Apple, WarnerMedia, Facebook, Twitter, TikTok, Mashable, and Intel have all withdrawn and taken their panel sessions with them. At least eleven major shows and films due to hit the streamers will be out of the Austin program.

UPDATE: SXSW surrenders and is cancelled.

The 33rd session of CBS series The Amazing Race has been cancelled. The big US theme parks in China are shut too.

The Cannes Film Festival, run by less practical people than MIPTV, reckons it will go ahead from May 12. The Thessaloniki  Documentary Festival has been cancelled,

The Berlinale kept its nerve and saw the benefits, the Australian International Documentary Film Conference held firm and saw increased attendance though a couple of big names did not arrive for reasons not directly related to the virus.

In China the entire cinema industry is shut down which means darkness in 70,000 venues. All the films supposed to open since the beginning of the year are now piled up waiting for another slot, including foreign films Mulan, Onward and 1917. So far the take has been 0.3% of last year’s bumper figure. That figure could climb to around $2 billion just untll the end of February. Disney and IMAX will notice the impact of this on its international bottom line. Wanda’s share price is down 25% while IMAX Holdings has lost 21%.

Meanwhile the Korean box office is imploding as well. Away from the outbreak around Christian fundamentalists it seems another hot spot has been created around returnees from Milan Fashion Week. The Japanese figures are down while the schools have been shut and some experts claim the infection rate is much higher than the calculations.

Some estimates claim the losses this year will be US$5 billion in box office, about half of which will be leached out of the exhibitors’ returns. That will have an impact on the sales agent and marketing sides as well.

The Chinese spread is slowing down. Or so the government claims to think. But if it spreads around the world it will still be moving some months away so we could expect both the Sydney and Melbourne film fests to come under pressure.

UPDATE 2: reasonable medical claims that Covid-19 will peak in Australia round about August. By then the festival planners will know much more about the implications.

On the manufacturing side, Wuhan has a number of TV screen manufacturers who are not producing. At the same time, the demand for new screens inside China rose by ten percent. Apple may have trouble with its phone supply while other Chinese high tech suppliers have already reduced their expectations.

You can’t run a factory without workers and the China lockdown is expected to continue at least until the end of April.

If the virus continues to spread slowly from country to country we can expect back infection up the line to restart hot spots, while the spread of ordinary flu on our side of the world will not help. One business group buried deep in each Hollywood studio will be having conniption fits. They do a lot of currency forecasting.

It is possible that the choices are going to become very strange over the next few months. Many of the places for which we are not getting figures on the spread are poor, with no health care or social security. Populations are going to be harder to control and citizens will keep going out for work and food.

Ironically, the current state of healthcare legislation in the US will lead to a substantial access problem. On top of that, some commenters are reminding readers that there is no federal medical leave system so workers are effectively compelled to go to work.

What happens when the virus keeps spreading and we lose the global will to cripple our economies to slow it down? Do we just ignore it and keep going on the grounds that the death rate is said to be 1% which clusters among the old and vulnerable? What happens to the US election?