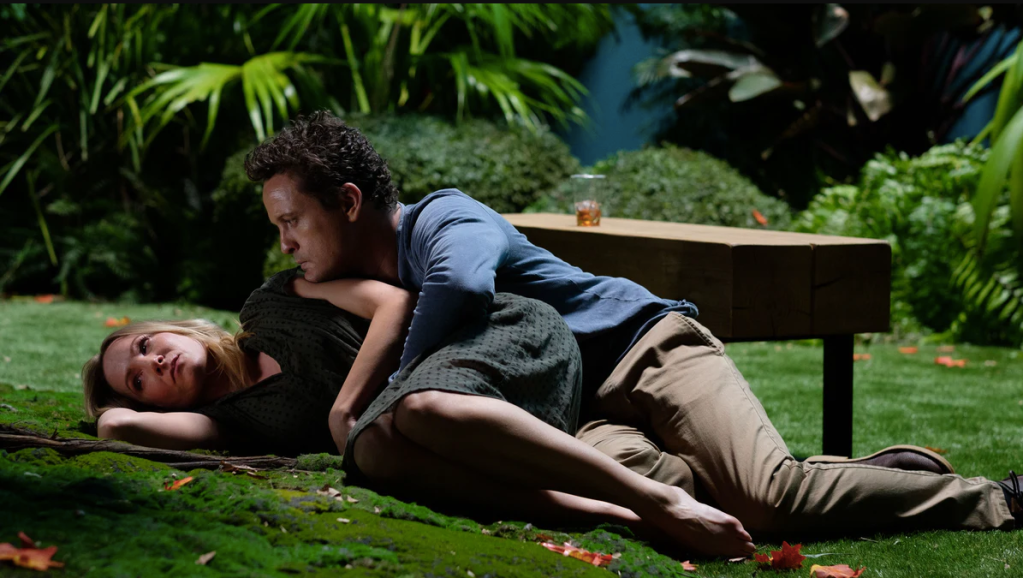 Shelley Birse won the prize in 2020 for her grim cli-fi series, The Commons. Image: Stan

The prize is awarded to both produced and unproduced scripts that ‘pushes the boundaries of our imagination, exploring the terrible, the exhilarating, and all the shades in-between.’ Entries are open until 27 August 2021. It is open to all members of the Australian Writer’s Guild (AWG), including Full, Associate, and Student members, and scripts for film, television, web series and interactive media are all eligible.

The John Hinde Award for Excellence was awarded last year to Shelley Birse for her gripping climate fiction series The Commons. In his four-star review of the series, Screenhub’s Anthony Morris said that The Commons ‘belongs to the classic science fiction tradition’ praising it as ‘‘grounded and gritty and all-too-plausible.’

In the unproduced category, both 2020 winner David Petersen and 2019 winner Steve Mitchell have been inducted into AWG’s Pathways Showcase, and continue to develop their projects. 2018 winner Georgina Love was awarded a Final Draft scholarship to attend the Rocaberti Writers’ Retreat in the south of France, and went on to win the Screencraft Screenwriters Fellowship.