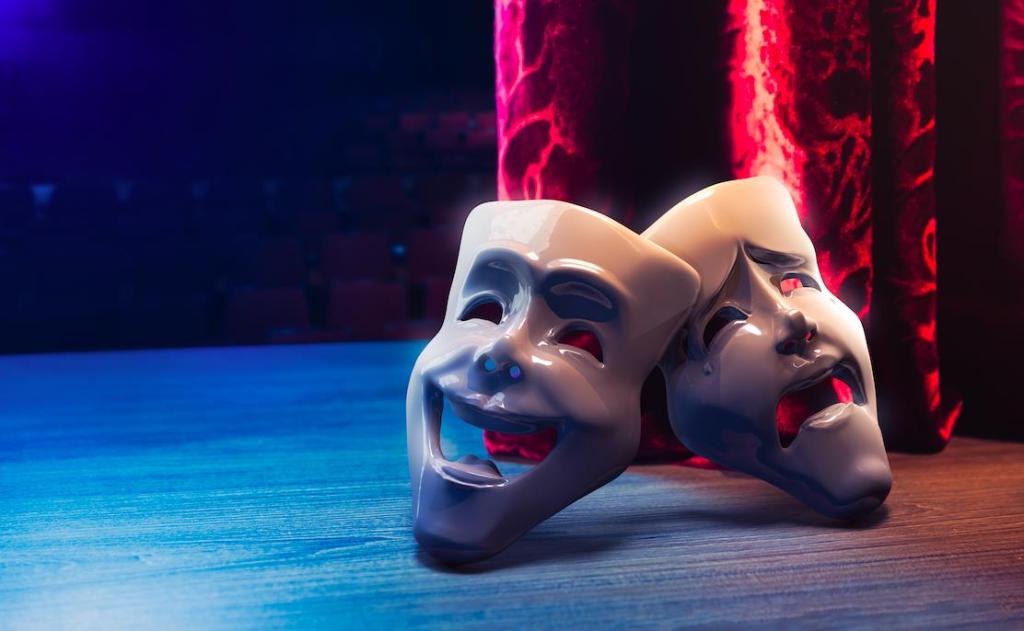 Australian Theatre Live (ATL) has authored a submission to the Federal Government asking for support for the streaming of theatre productions akin to the support received by the film and television industries.

The submission asks for the implementation of recommendations made in the ACCC Digital Platforms Inquiry that ask for ‘platform neutral, future facing obligations and incentives that take into account individual platform offerings and audience engagement.’ In particular, it argues for public broadcasters to adhere to a quota of Australian ‘digital arts programs of high cultural merit,’ including the live theatre shows that ATL films and distributes. It argues that Australian theatre makers are at a disadvantage when streaming platforms prioritise international productions like Hamilton, which already have an enthusiastic international audience, and Australian theatre is relatively ignored.

The submission argues particularly that introducing a content quota for public broadcasters would help Australian theatre access the market currently available to international productions that stream on commercial platforms like Disney+ and Netflix. It likens the need for an Australian digital arts quota to the current quota for children’s programming, that has seen public broadcasters produce internationally lauded children’s shows like Bluey.

The submission cites the burgeoning success of ATL programs like its digital festival A Live Theatre Virus Free Festival, which attracted 20,000 viewers, and the viewership of the theatre shows currently streaming on ABC iview, which have collectively been viewed 25,000 times in the past five weeks. It argues that digital arts content is useful not just for arts-lovers, but also ‘for an education market catering to students of Australian history, drama and literature.’

ATL argues that the initiative needs federal support and funding in order to break into a market that is currently dominated by recordings of shows from the UK and US, as well as the fact that it is a new and relatively unknown area. It also points out that broadcasting arts content like theatre shows is currently exempt from funding from either Screen Australia or the Australia Council for the Arts due to its liminal position as neither live art nor film, and therefore the offcuts and exemptions available to producers who can access that funding.

Finally, the submission argues that normalising the broadcasting of arts events on streaming services and in cinemas would nurture an interest in the arts in a wider audience, which could then be sustained via cinema screenings in areas that usually wouldn’t have access to live theatre events.

The current pandemic has seen the closure of theatres in the country and around the world, which has had a devastating effect on the film, tv and live theatre industries. For ATL, the COVID-19 crisis also presents ‘an opportunity to measure the success of digital arts content streamed online’ provided that support is given to this niche distribution industry.