A latish addition to the AIDC international guest list is Myleete Aga, the director of content for Southeast Asia and Australia. She will be a key part of the market strand.
David Tiley 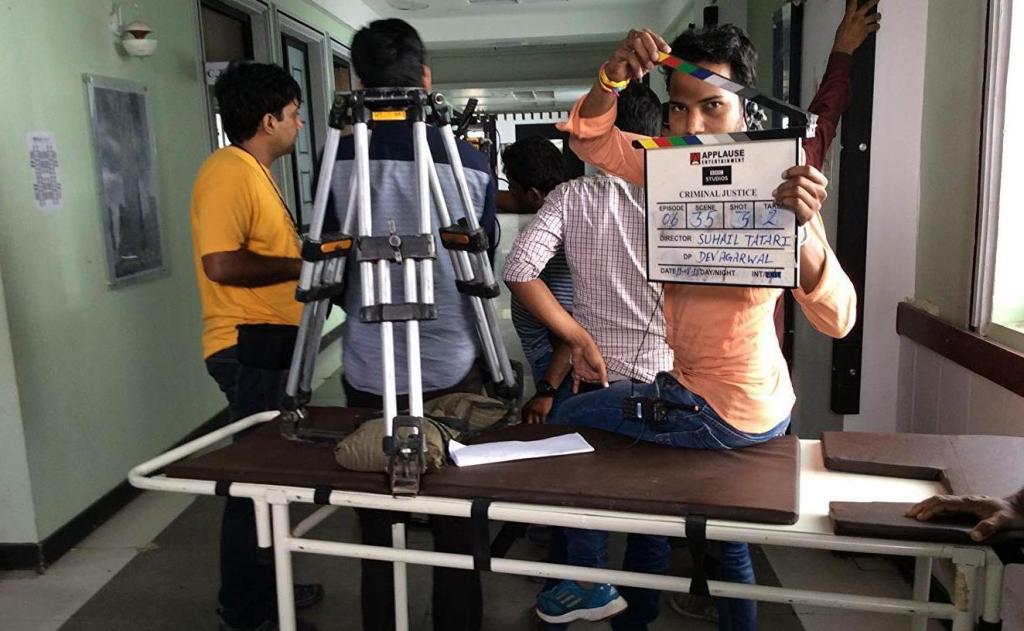 Myleeta Aga was producer on the Indian version of Criminal Justice in 2009 for BBC Worldwide.

How much temptation do you need to come to the Australian International Documentary Conference? We’ve reported a few goodies, but we expect this latest announcement to play with some desires.

Netflix is coming to AIDC for the first time, and exposing one of the real collectors of hope, based not in Australia but Singapore. Myleete Aga, the director of content for Southeast Asia and Australia is coming to ‘participate as a decision maker in the AIDC 2020 marketplace.’

The release covers what we know:

Before joining Netflix in 2019, Myleeta spent over a decade in senior roles with BBC Studios and BBC Worldwide, where she supervised the production of successful formats like Dancing with the Stars and Criminal Justice. Prior to that, she spent eight years with Discovery where she earned two Emmy nominations for her work as Executive Producer on Anthony Bourdain: No Reservations.

With NETFLIX, Myleeta is responsible for delivering best in class content from across the Southeast Asian and Australian region to be enjoyed by Netflix members around the world.

Producers who have already submitted projects to the AIDC’s FACTory 2020 and Cut to the Chase will automatically be considered for private one-on-one meetings with NETFLIX.

However, additional opportunities to meet Myleeta  – and the 63 other decision makers attending AIDC 2020 – can be made using the official conference app, available to all registered attendees.

At BBC Worldwide, she was responsible for all its businesses in India, ‘including production, TV sales, BBC Global News Distribution, consumer products and digital. She looked after content across Asia and was an integral part of the BBC Worldwide Asia Executive Management Board’.

In September last year she spoke in India, recorded in a very non-BBC clip. She starts at 2.10, and I suggest that anyone talking to her watches it.

She has probably been with Netflix for a whole month, so she will probably not front the company in panels or conversation sessions, though she has a very deep background in bonding Asian production to an English language global company.

At Screen Forever, Anne Hamilton-Daly was an important voice.

Australian international documentary broadcast sales expert Peter Hamilton has published his own recent take on Netflix. $195 is a cheap cost of doing business if you want to work in the rigorous space of Netflix provider. They have very clear mainstream tastes and will hammer the great story plus lots at stake plus fantastic character mantra.

Even though Netflix took up Kitty Green’s Casting JonBenet in 2017 which is subtle and indirect.