You should watch… StartUp on Netflix

Martin Freeman and Adam Brody star in this gritty drama about money and corruption in the tech world.
ScreenHub 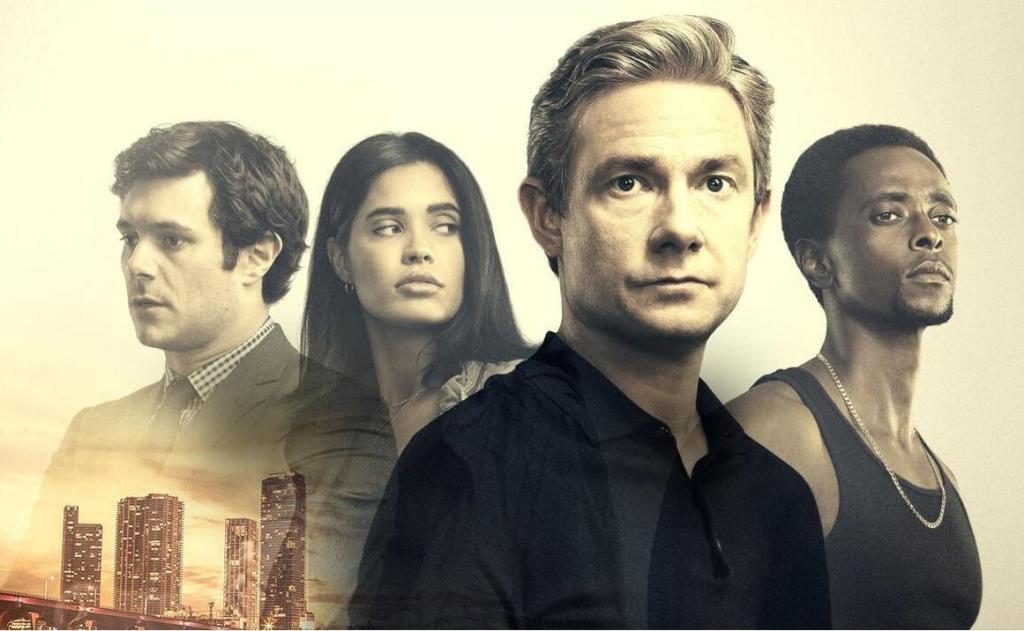 For anyone interested in the dark side of the tech industry, Gemma Eades, Artshub and Screenhub’s Memberships & Classifieds Manager, has been watching StartUp on Netflix. The gritty drama started airing in 2016 as the flagship series from streaming service Crackle, and in May 2021, Netflix ANZ licensed all three seasons.
The show stars Adam Brody, Edi Gathegi, Otmara Marrero as three unlikely and morally dubious tech entrepreneurs responsible for the emergence of GenCoin, a cryptocurrency startup that could make to make them very rich – so long as Martin Freeman’s Phil Rask, a morally compromised FBI Agent, doesn’t stop them first. , Ron Perlman and more, who feature in a morally dubious cast of characters whose worse flaws are exacerbated by greed and power in the age of the internet.
Here’s what Gemma has to say:

It’s a great fictional-but not-all-that-fictional story exposing the underbelly of the tech industry in Miami, with some great redemption stories. Martin Freeman leads as compromised FBI agent Phil Rask, an intensely complicated character that mirrors the entire narrative. It’s so thrilling to watch.

StartUp is streaming now on Netflix.