Ask the Mentor: How can I move forward faster? 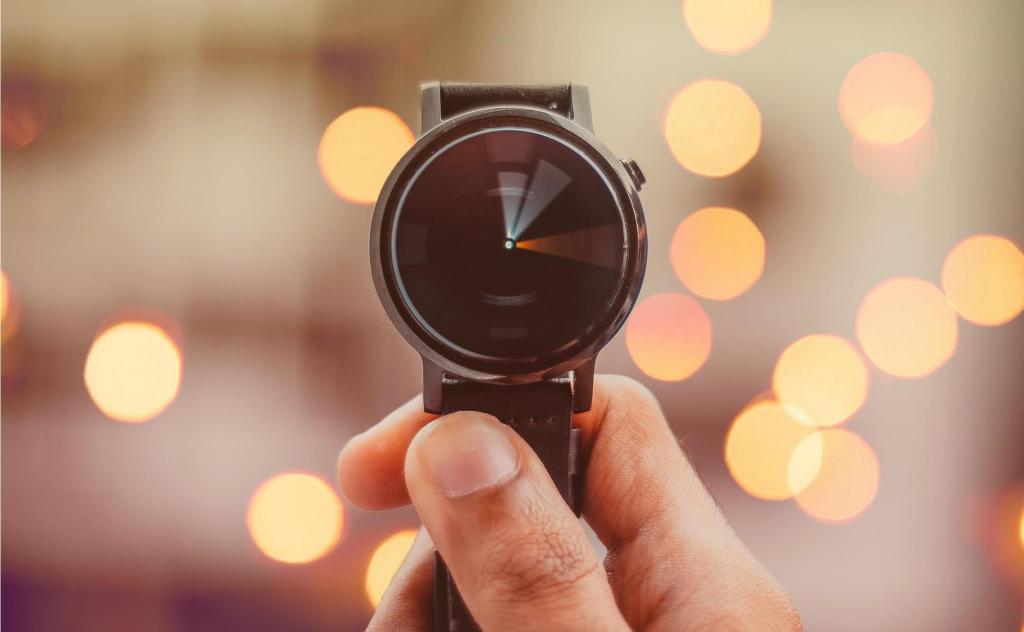 Photo by Saffu on Unsplash.

Ms P writes: I’m doing ok in my career as a director, but I look around and see people who are a similar age and they’re getting better jobs and more work. Meanwhile, I keep being offered note-taking roles. I’ve had a child and I took a bit of time off – is that the problem? I’m doing some work in TV drama but I keep thinking about whether I want to tackle the US market. I also wonder about doing a fiction podcast series. I’ve also always wanted to write a feature script. Why aren’t I moving forward?

I hope writing this down crystallised why you’re staying in the same place: you’re turning around and around in circles. And the dust cloud from all that turning on the spot means you can’t see anything clearly.

What will make things easier for you is to have a goal and focus on it.

Goals. Now there’s a word that comes with baggage. It feels a bit corporate or, even reminiscent of the dreaded Tall Poppy.  Then there’s the deeply unhelpful phrase. ‘If you want to make God laugh tell him your plans.’

Please. As if an all-powerful creator is just waiting for you to decide you want to achieve something before smiting you for using your God-given talents!

Are you really big-noting yourself or egotistical if you want to succeed?

In reality a goal is just a verbalisation of where you’d like to go.

It’s a good yardstick to ask, ‘will this job take me nearer to or further from my desired outcome?’.

It doesn’t have to be a five-year plans. Yearly is fine. if you focus your attention for a year on one thing, you’ll soon have an idea of whether it’s a) achievable or b) what you want. Goals are not set in stone. They’re there to work for you.

Read: Ask the Mentor: Should I reinvent myself in my 50s?

I spoke to Alison Kenter, Line Producer at Jam TV about her personal experience of goals.

After I spent time where my young children were my priority, my goal became a return to full time production management. Alongside taking those in-between jobs that came my way and remained my bread and butter, I sought out people who did the job that I wanted, picked their brains, got in their face, investigated how THEY had gotten to where they are, and learned from them. It gave me real purpose during that in-between phase and eventually, one opportunity turned into the next and I was doing just what I wanted: long form factual TV.

I love it when I can quote someone who demonstrates exactly what I mean.

Pick one of your interest areas, spend some time thinking about what life would look like if you achieved it. What would you be doing? Where would you be working? Does it really float your boat? Do this for each of them.

Now choose one goal. Throw your eggs in that one basket.

Can’t choose? Then toss a coin.

It really doesn’t matter which option you pick so long as you pick one and apply some discipline in sticking to it.

Don’t panic if you pick, say, podcasting and someone calls you up next week and asks you to direct three episodes of a major ABC Drama, then you can always say, ‘Hell Yes’ and change your goals.

But this also means that when someone calls you to note-take on that ABC Drama you can say, ‘No thanks, I’m focussing on my podcast right now.’ You haven’t burnt a bridge. There’ll be other note-taking jobs in the future… if you’re missing them.

What you’ve done is given yourself a chance to have a go at something different.

Life is about moving forward. To do that, you need to pick your direction and go for it.

You can always hang a right or left later, if the road you’ve chosen doesn’t feel the right direction after a decent try.  See where that takes you.

Media Mentors are currently partnering with ACMI to produce the free twice-weekly Running Free online skills workshops for screen industry professionals and enthusiasts. Check them out on ACMI’s YouTube channel.