This festival redresses the balance in where the state’s cultural conversations are held.
Gina Fairley
[This is archived content and may not display in the originally intended format.] 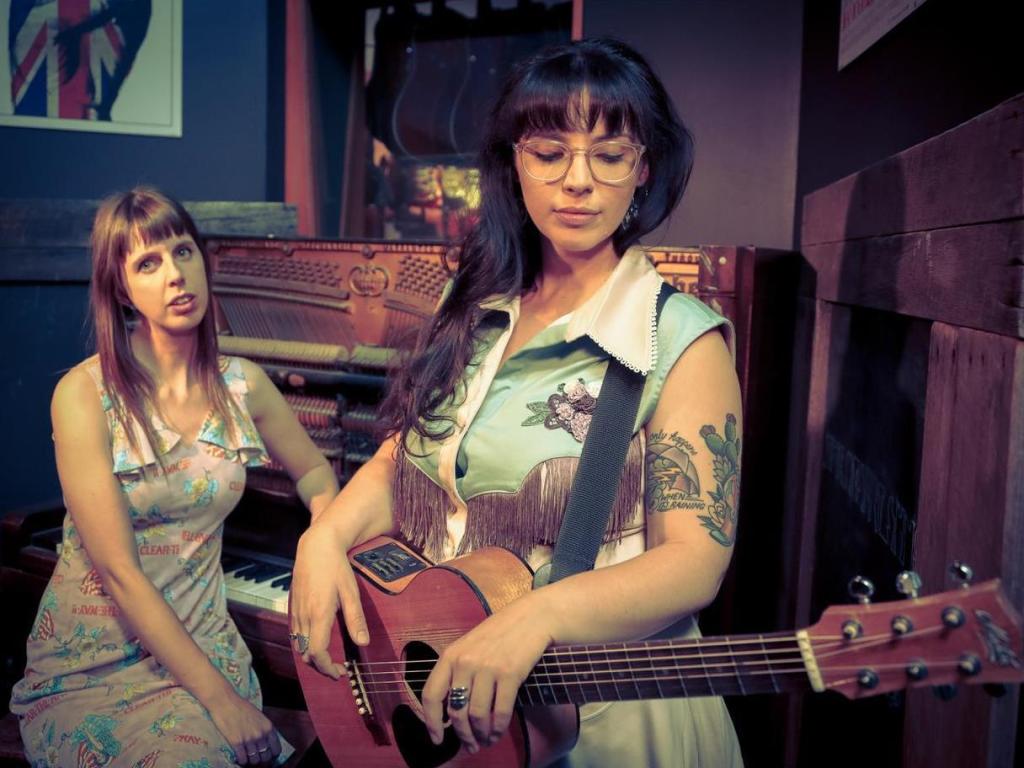 When posed with the question of why it is so important to take the culture conversation beyond our cities, Regional Arts NSW’s Chief Executive Officer, Elizabeth Rogers said, for the simple fact that there are 1.7 million people living in Regional NSW who are not included in that very conversation.

‘There is starting to be a change in understanding – a recognition of the value of “heading out” – and a swivel towards looking at what is coming out of regional areas. We are all part of the same state!’ continued Rogers.

Nearly 50 per cent of the attendees at last year’s Artstate Lismore came from metropolitan areas, ensuring a wide-ranging conversation. This year, Artstate Bathurst is expected to bring over 200 arts delegates to the Central West from 1 – 4 November 2018.

Presented by Regional Arts NSW, Artstate Bathurst is the second iteration of a four-year program that aims to build capacity and possibilities for arts and cultural development across the state.

Rogers said the persistence of the event has impacted that shifting focus.

‘Why? All this stuff is happening in our regions, but people are not always listening. Artstate is a moment when they do, and then those casual conversations continue to grow into collaborations,’ she said.

Bathurst is bigger than car culture

Most of us know Bathurst for its annual telly-broadcast “king of the hill” car challenge. But Rogers wants to change that perception.

’Bathurst is not all about car races,’ she said. ‘For a start, Bathurst has three professionally managed museums, and it’s the only regional Council to employ   a Museum Manager.’

She continued: ‘Artstate is about showing that there are alternatives for creative practice outside the large metro areas. It is about building an understanding of the economic importance of the arts in making regional places vibrant and attractive to live.

‘It’s really important and topical today, particularly in this world where there is less and less money to go around. There are so many artists now living in regional NSW – the cost of living in our capital cities is just too expensive,’ she continued.

The theme for Artstate Bathurst is the importance of place, and how it impacts art practice and builds robust regions.

‘The exciting thing about regional arts is that there is no one size that fits all; it is not a homogenous story,’ said Rogers, who was in Sydney this week to launch the Artstate Bathurst program.

‘It’s not just a “talk fest”, but it’s also a “see fest”. Part of the objective is to get the decision-makers, as well as the artists, to look at the work that is being developed and produced  in the Central West.’

She said that Artstate Bathurst will offer quite a different experience to Lismore for those people attending. ‘What is coming out of Bathurst is a very strong focus on young people and young artists.’

She added that keynote speaker Kresanna Aigner, Director of Findhorn Bay Arts in Scotland, will speak of her successes in creating a nationally recognised, remote youth arts program.

‘Without youth you don’t have robust regions,’ Rogers added. ‘This theme has emerged organically as the program has developed with input from our regional stakeholders.And with Bathurst’s Charles Sturt University a partner in this year’s Artstate – with its theatre media school students and graduates contributing to the event with exciting new work.’

Why it’s worth km’s on the odometer

Artstate has developed a reputation for building new connections, which ultimately have lead to collaboration. ‘We want to encourage two-way exchanged with metropolitan institutions and arts companies,’ said Rogers.

A highlight in November will be the new theatre piece, The Climbing Tree, which is a co-production between Bathurst Memorial Entertainment Centre and Australian Theatre for Young People.

‘There is a lot of new work that has been commissioned for Artstate Bathurst. We have become very good at “world premiers” in regional cities,’ said Rogers.

Rogers explained that for this edition of Artstate, they are moving the conference program away from individual presentations to a more conversation-led discussion designed around plenary panels that flow out of keynote topics.

The reasoning was that it keeps the conference more relevant; more real.

Along with Kresanna Aigner, those keynote speakers include Frith Walker, Manager of Place Making at Panuku Development Auckland – who is working around the idea of placemaking by activating spaces through performance and working with developers; Wiradjuri artist Jonathon Jones, and Jack Archer, CEO at Regional Australia Institute – a government think-tank on how we conduct culture research and talk about economic return on investment in the arts.

The visual arts program includes a major Jonathan Jones exhibition at Bathurst Regional Gallery; Nicole Welch and other artists at the newly activated Tremain’s Mill cultural precinct – which Rogersdescribed as a Carriageworks style precinct –  responsive projects by artists in residence at Bathurst’s museums, and sculpture in Machattie Park.

There will be the return of Artstate favourites: the Festival Club at the bowling club with music nightly; the Regional Youth Orchestra, and cabaret icon Rusty Nails will host the Artstate dinner at Carrington House, where the Minister will speak.

Bathurst is located 207km west of Sydney. Artstate Bathurst is presented by Regional Arts NSW in partnership with Arts OutWest. It is supported by NSW Government through Create NSW and Destination NSW and Bathurst Regional Council.

TICKETS: On sale now at www.artstate.com.au