MADMAN: Without Fritz Lang’s magnum opus, science fiction – and cinema – would be much the poorer. Now the legendary film lives again, almost as its director intended.
Richard Watts
[This is archived content and may not display in the originally intended format.] 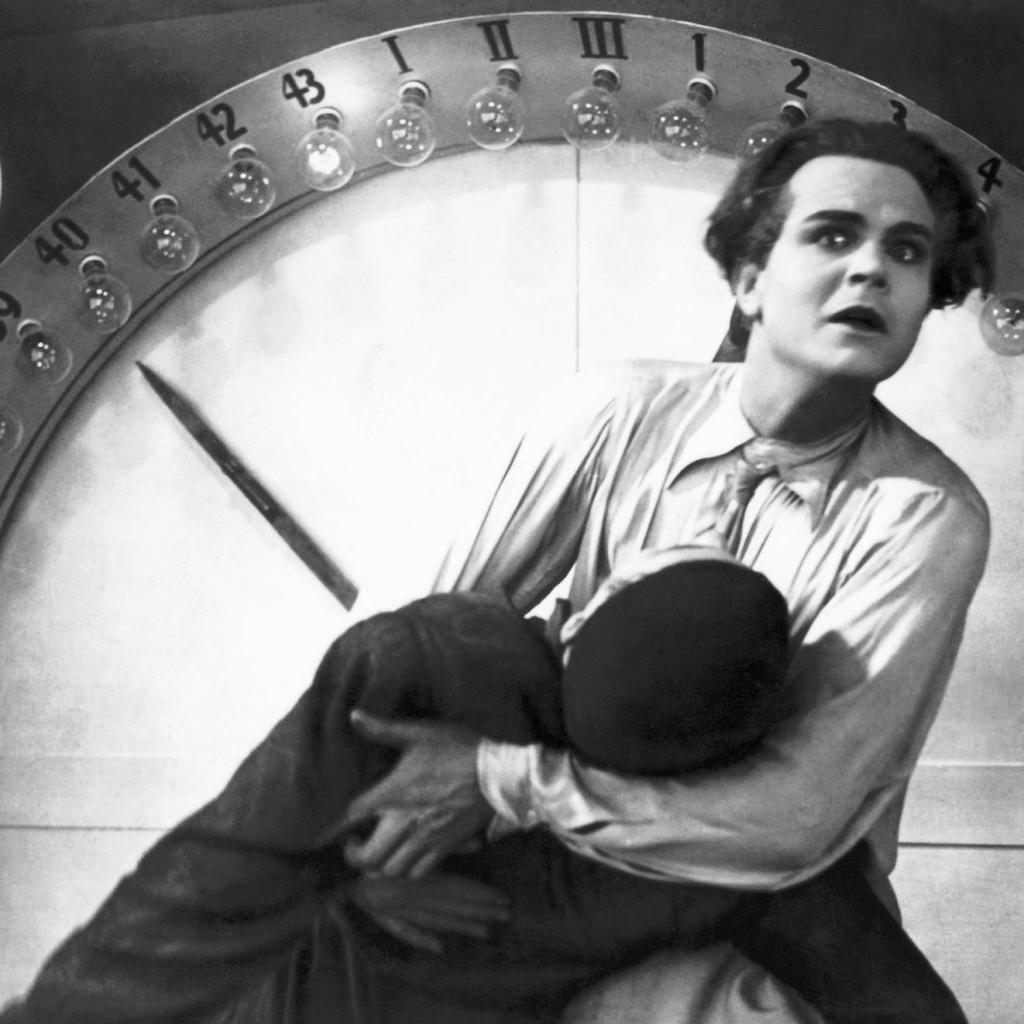 Perhaps the most influential science fiction film ever made, Fritz Lang’s Metropolis (1927) was also the most expensive silent film ever produced, going well over its allocated budget and failing to make a profit – which perhaps explains why its distributors were so eager to see the original German print drastically cut down for the US and UK markets.

Reduced from 153 minutes to approximately 90 – cuts which significantly altered the story, as well as the film’s pacing and tone – the international release of Metropolis failed to recoup its losses, though a review commissioned by the New York Times from none other than H.G. Wells, in which he dismissed the film as “unimaginative [and] incoherent” probably didn’t help it find an audience.

Today, Lang’s magnum opus is widely recognised as a masterpiece of German Expressionist cinema, and one of the first dystopian science fictions films ever made. This is despite the fact that the Metropolis we have seen has always been a bastardised version, either the butchered American print, a cut-down German edition released by Lang’s studio, UFA, some 10 months after the film’s original release, or the partially restored print created by the F.W. Murnau Foundation in 2002 (which drew on lost clips in the possession of various institutions around the world as well as title cards detailing missing scenes and sections) to approximate the film that Lang had created.

Then, in 2008, a 16mm negative of the original cut of the film was found in the Argentinean capital, Buenos Aires; a sensational discovery which resulted in this reconstructed version of Metropolis, which had its premiere in 2010 in Berlin, 83 years after its original world premiere.

The film takes place in an imagined future, in the vast city of Metropolis, where its rulers live lives of idle luxury in towering skyscrapers. The workers, meanwhile, are banished below ground, and toil under frightful conditions for the benefits of their masters. When the idealistic young Freder (Gustav Fröhlich) meets Maria (Brigitte Helm) his eyes are opened to the workers’ plight, sparking rebellion, destruction, and ultimately, hope – as well as the leading to the creation of one of cinema’s most iconic robots in a scene that would influence horror and science fiction films for many decades to come.

This ‘new’ version of Metropolis, released in Australia by Madman as a two-disc DVD set, is a revelation; restoring logic to the narrative, re-emphasising important subplots (such as the long-standing rivalry between Fredersen, the ruler of Metropolis, and the archetypal mad scientist Rotwang, caused by their love of the same woman, Hel), and casting new light on the film’s almost Shakespearean exploration of doubles and mistaken identities.

Due to the poor quality of the found footage, the viewing experience is not perfect; the negative has been badly scratched in places, and black bars appear at the sides of the screen where the cut-down frame of the 16mm footage has been inserted into the print, but overall, this reconstruction of the film is remarkable.

Viewers who have never before seen Metropolis will no doubt be struck above all by its visual style: the special effects of Eugene Schufftan and the in-camera tricks of cinematographer Karl Freund, are truly breathtaking, as are the film’s vast sets and dramatic lighting. Its heightened theatricality and somewhat simple social message may grate with some viewers, but are very much of their time and add to the film’s charm.

DVD extras on this local release of Metropolis – Reconstructed + Restored include an audio commentary by Dr Wendy Haslem and Dr Angela Ndalianis from Melbourne University’s School of Culture and Communication; and director Artem Demenok’s 52 minute documentary, Journey to Metropolis (2010). The documentary highlights the staggering scale of the film, which employed 36,000 extras, and debunks some of the myths that have grown up around it, such as Fritz Lang’s claim that Metropolis was inspired by his 1924 visit to New York, when in fact he and his wife, Thea von Harbou, had already completed the screenplay before leaving for America.

An accompanying booklet featuring essays by the likes of director Terry Gilliam and Australian film historian William D. Routt is also included with the DVD.

Without Metropolis there would be no Alphaville, no Blade Runner, no Brazil. This new edition of a truly timeless and remarkable film is heartily recommended.

Richard Watts is ArtsHub's National Performing Arts Editor; he also presents the weekly program SmartArts on community radio station Three Triple R FM, and serves as the Chair of La Mama Theatre's volunteer Committee of Management. Richard is a life member of the Melbourne Queer Film Festival, and was awarded the status of Melbourne Fringe Festival Living Legend in 2017. In 2019 he was awarded the Sidney Myer Performing Arts Awards' Facilitator's Prize. Most recently, Richard was presented with a Lifetime Achievement Award by the Green Room Awards Association in June 2021.