Film Review: I Am Mother is classic sci fi with a lot on its mind

A rock solid concept, great production design and expressive performances make this Australian Netflix film well worth your time.
Anthony Morris
[This is archived content and may not display in the originally intended format.] 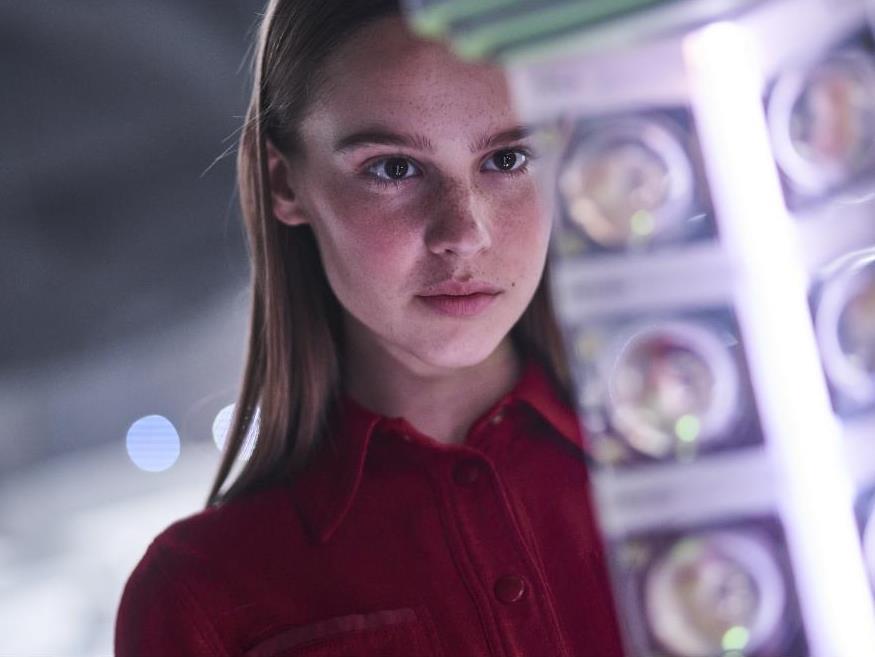 Image: I Am Mother. Source: Netflix.

Cinematic science fiction is full of tales about a handful of people trapped in an enclosed space – it’s cheap to film, for starters. But it’s also a great way to really dig down into a concept, and concepts are what science fiction is all about. What’s impressive about I Am Mother is that it starts out with a rock-solid concept for a thought-provoking film and then keeps on adding to it. This is the rare science fiction film that gives the audience maybe a little too much to think about.

An ominously unspecified “extinction event” has just wiped out humanity, but good news: there’s a bunker stocked with 63,000 human embryos ready to repopulate the planet. These embryos have a single robotic guardian, Mother (physically played by Luke Hawker with the voice of Rose Byrne), who decides it’s a good idea not to rush into things. So she starts out by growing (hatching?) one child, Daughter (seen briefly as a small child but played as a young woman by Clara Rugaard) and raising her one-on-one in the bunker.

Despite this lack of human contact, Daughter grows up to be largely well-adjusted; her one big need seems to be for Mother to give her a little brother or sister, while Mother seems more interested in making sure Daughter passes the regular tests that gauge her development. Then one night Daughter hears a banging on the bunker’s external doors and finds a wounded woman (Hilary Swank) trying to get in. Wait, aren’t all the outside humans supposed to be dead?

Directed by first-timer Grant Sputore (from a script by first time feature-writer Michael Lloyd Green) and filmed entirely at South Australia’s Adelaide Studios, I Am Mother avoids most of the obvious pitfalls of low-budget science fiction, thanks to some impressive set design. (Production design is by Hugh Bateup, who has a long line of sci fi credits including Cloud Atlas, Sense8 and The Matrix.) The bunker walks the fine line between plausibly cosy and starkly mechanical – and a convincingly bulky build for the physically commanding Mother. This film isn’t afraid to remind audiences of classic science fiction computers from 2001’s Hal to Alien’s Mother, and the combination of the design and Byrne’s vocals create a performance that can hold its own against the greats.

This more than delivers when it comes to creeping paranoia too, and the three-way power struggle when Swank’s character arrives is nail-biting stuff. But it’s also a film with a lot on its mind; throughout the course of events there are at least three possible angles presented on the title, and if none of them ever quite jells there are plenty of other questions to focus on. If anything, it’s a little over-stuffed; the final half hour expands the scope of the story in ways that feel rushed at times, though the overall emotional arc remains clear.

As the only human on screen for long stretches of the film, Rugaard is saddled with much of the heavy lifting performance-wise (though not as much as you might think; the design for Mother combined with Hawker’s physicality is surprisingly expressive). She carries her role with ease – perhaps a little too much ease, as Daughter seems slightly too well-adjusted for someone raised in a bunker by a robot with only old Johnny Carson clips for company. But it’s a sign of how successful this film is at creating and maintaining a sense of unease that even this quirk feels like part of the story. Maybe Mother is just that good at bringing up humans.