Winning and losing over 2019 according to The Nova

The successes and failures of determined arthouse cinemas proves that box office is a fickle beast, and justice is not in the numbers.
David Tiley 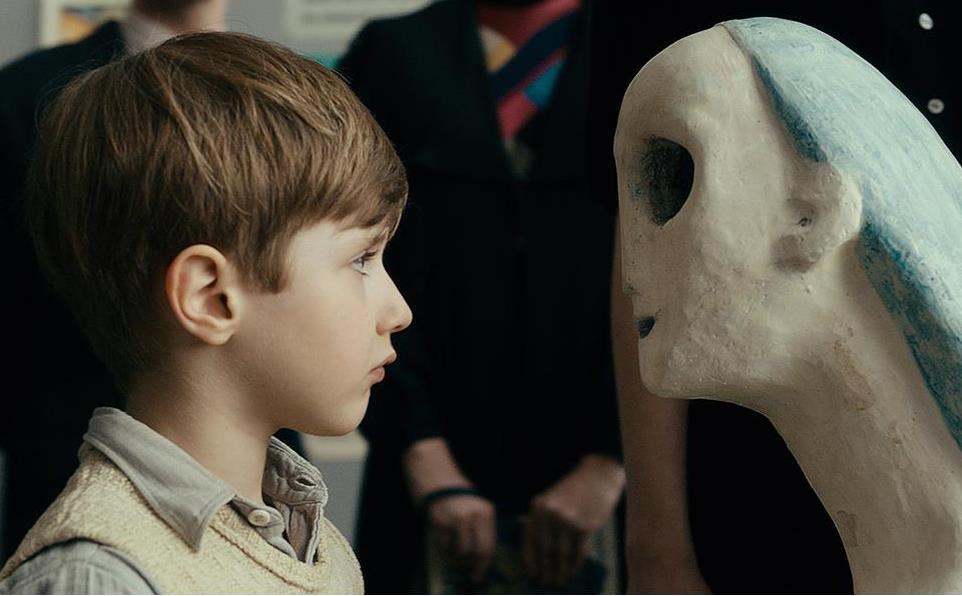 Natalie Miller is in a unique position to reflect on the arthouse successes of 2019, since she is the Joint Executive Director of Melbourne’s Cinema Nova and the Executive Director of Sharmill Films, a boutique distribution company. The building on Lygon street is crammed with cinemas and thumps with the city’s art film tragics.

Each of our key arthouse cinemas are working with similar elements, which combine a knowledge of audience, determined branding and the ability to monetise and track small opportunities. Outside Melbourne and Sydney the work can be pretty heroic.

Why does Natalie Miller think her approach is so effective? The Nova does the top line flicks and food well, the bar is close but separate, and the age range in the cinemas is neither cot nor crematorium. Add to that a stream of Q&As to spice up previews, and the ability to run films for very long periods of time. That catches the long decision rhythm of complicated social lives.

According to Miller herself, the key is the Nova branding which offers a huge variety at any one time and deliberately excludes the big blockbusters.

Asked about her experience of the year, she sent us this email:

Looking over the last year our best box-office films at Nova have been Parasite, Once Upon a Time in Hollywood,  Joker, Green Book, Rocketman, The Farewell, Us, Yesterday, Midsommar, and 2040. I have personally loved all of these and they deserved their big box-office.

However there is another group of films which did not reach this top list of box-office but which were personal favorites of mine.  They include Pain and Glory, and Never look Away, which in my view were outstanding.  Added to this is The Guilty, Pavarotti, Knives Out and Burning.  Also we are currently playing Marianne and Leonard.

Alternate content has been performing very well at Nova.  The big highlight was the National Theatre Live Fleabag which grossed over $500,000  and The Lehman Trilogy, the latter been my favourite film of the year. Acted by just three people, the story of the Lehman family told over the decades from the time they migrated to Australia to the collapse of their empire was just amazing.  Look out for some encores in January.   Also the NT live Allelujah! and All My Sons were standouts.  Also with alternate content has been some great art exhibitions.

Among films which disappointed were Eulogy which I thought was fantastic but had poor box office. The Met Opera live offered some fabulous operas on screen but box office should have been stronger. It may have been due to the fact some operas were repeats. However the Met is something that is well worth supporting and such an opportunity to see the performances without going to New York.

Despite the advent of streaming the cinema year has been excellent overall for the industry.