Facebook serves local news with a side of Big Data

Following the damning findings of the Digital Platform Inquiry, Facebook is investing in local news media. This intervention could do more harm than good.
Jini Maxwell 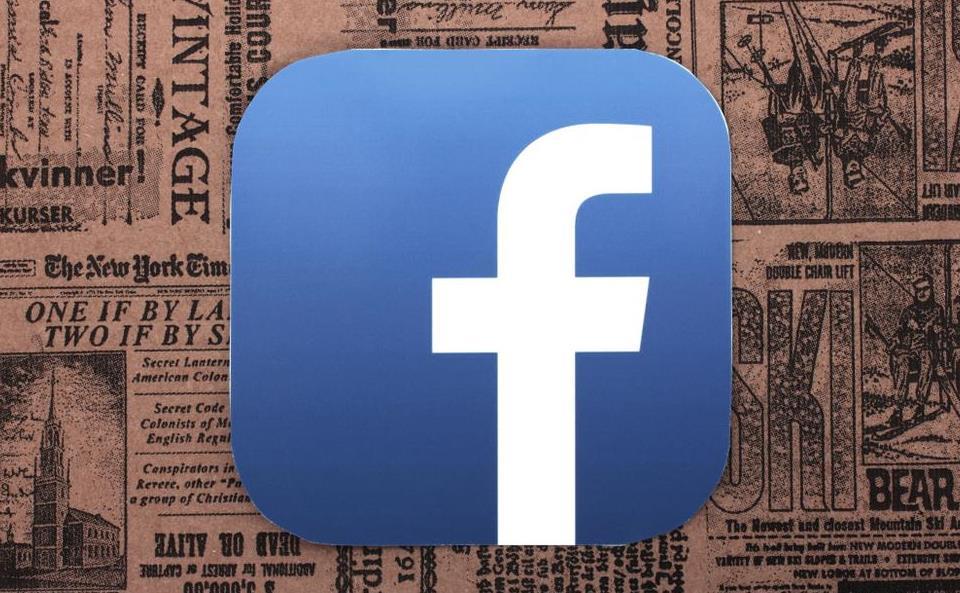 September saw the expansion of Facebook’s Local News Accelerator in Australia and New Zealand. The program will support eleven Australian news outlets through social media training and publicity, as well as a series of grants administered by the Walkley Foundation. The program aims is to help news outlets adapt their journalism to a world where information is increasingly relayed in short-form on social platforms. It has recently been supplemented by a series of vertical video partnerships.

The social media giant has partnered with several Australian media publishers to commission exclusive news content for its video service, Facebook Watch. The service saw Junkee’s The Takeaway premiere in September and will also see new video content from Nine, Seven, Ten, and Sky News. So far, so good; but this development has a darker context.

The announcement of Facebook’s video partnerships came on the heels of the Australian Competition and Consumer Commission’s final Digital Platforms Inquiry report. The consumer watchdog found that Google and Facebook’s monopoly on the digital market has hurt local publishers ability to gain and retain advertisers, reach their intended markets, and compete on an international scale.

It also found that both companies had actively distorted the market to ensure their domination and hinder the growth of potential competitors. The report made 23 recommendations for the federal government that include more stringent and transparent privacy policies, more regulation, and that the social media giants invest in local media, in order to attenuate the damage it has done.

The relationship between journalism and social media had been fraught for a long time before Facebook began investing in news media outlets. As print news media declines, journalists are increasingly reliant on social media to disseminate news. YouTube is known for demonetizing videos that don’t meet its (somewhat opaque) community guidelines, and independent media is increasingly difficult to sustain financially.

Major corporations should be encouraged to invest in local industries; this supports a diverse marketplace, and supports local sectors that are forced to compete with massive businesses in an international market. This philosophy has seen Netflix effectively investing in the Australian screen sector for the production of Tidelands, among others, though it is not compelled to do so. But the case for journalism is different. While Facebook has stated that publishers retain full editorial control in all of their media partnerships, it’s hard to see how this service won’t affect how journalists report, and what topics are covered.

The program lists ‘combatting misinformation’, and promoting news literacy on social media as two of its key goals, but Facebook’s abysmal track record with disinformation makes this claim hard to believe.

In the wake of the Cambridge Analytica scandal, when Facebook admitted that 126 million Americans had been exposed to a political misinformation campaign funded by Russia around the 2016 US election, the company still refuses to share data about the dissemination of fake news on its platforms with privacy researchers or policymakers. While the corporation cited user privacy as its first priority (ironic, given Facebook’s history of data misuse and leaks), many see this statement as disingenuous. One such naysayer is Tom Glaisyer, chairman of the nonprofit group supporting this disinformation research. He recently told The Times, ‘Frankly, our digital public square doesn’t appear to be serving our democracy.’

The difficulties that local publishers face when competing against international conglomerates are very real. It feels as if the grim choice is between compromised reportage, or no reportage at all. The question of how to balance economic reality with ethical quandary is age-old, but never more pressing than in an age of constant data leaks and disinformation.

The reach and power of social media corporations has developed more quickly than the laws that regulate it. It’s an issue that affects every aspect of contemporary society, from education, politics, employment, to local economies and industries. We need independent news to report freely on Big Data more than ever.

At this critical moment in the legal regulation of social media, disinformation and data, Facebook-funded journalism feels like a worrying misstep. If journalists can’t report on the complexities of Big Data, how can citizens make informed decisions, and how can they identify and support meaningful policies? Facebook’s intervention might support the local industry for now, but these partnerships necessarily limit a journalists’ ability to report on major legal and ethical developments surrounding social media – let alone to hold individual corporations to account.