Budget gives but may end the feature film

Has the sector misjudged the budget impact? No, according to an objective account from Kristen Stevens.
The Conversation 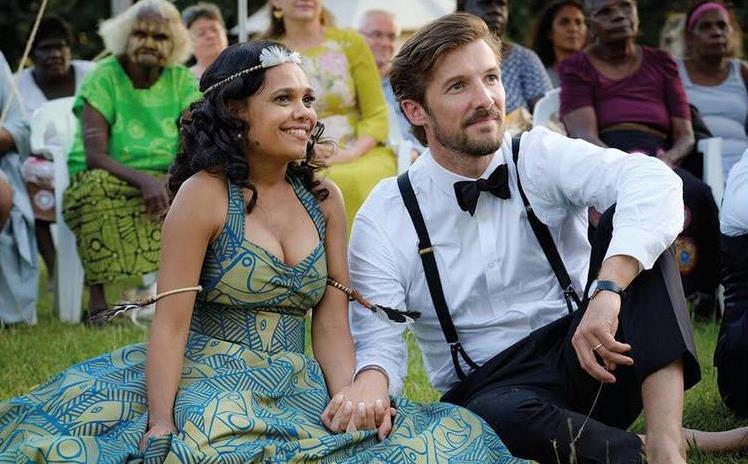 No honeymoon after budget for film. Top End Wedding/Goalpost Pictures.

The 2020 federal budget has allocated A$53 million towards Australian screen production.

The funding comes attached to policy reforms harmonising incentives across film and television production and removing requirements for films to play in cinemas.

But producers fear this will spell the end for Australian-made films and feature documentaries in cinemas.

This announcement brings an end to producers like myself continuing to invest our time, money, blood, sweat and tears in developing features and forces us to focus on digital platforms in an unregulated environment where to date there has been negligible commissioning by streamers and no sustainable business model emerge.

Such a clear preference for eyeballs aimed at televisions and computer screens overlooks the importance films in the cinema have for sustaining a robust Australian screen industry.

From script to screen

Feature films are expensive to make and difficult to finance.

The producer offset is a key mechanism allowing Australian feature films to secure finance, with producers able to claim back a percentage of the film’s qualifying Australian production expenditure through a tax rebate.

Under the existing model, feature films with an Australian spend of at least $500,000 qualify for a 40% rebate, while television and online content receive 20%.

The new budget measures harmonise the offset for all productions at 30%. This means feature producers will be forced to find an additional 10% of their total budget to get their films made. Additionally, all productions must now spend at least $1 million in Australia to be eligible.

Feature film funding comes from a variety of sources. State and federal production grants and the producer offset account for roughly half of a typical budget. 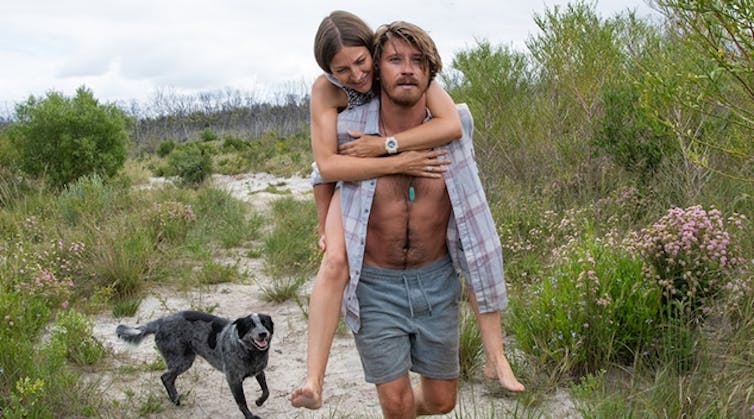 With a rebate of just 30%, finance will become harder to access.

Foreign co-producers will look towards countries like Canada or the UK with more generous incentives and, with longform content such as drama series now eligible for the same rebates, broadcasters will have even less incentive to license feature-length content.

Diminishing confidence in the value of films within the Australian market further impacts the willingness of distributors to invest.

The government claims “the explosion of streaming video services” will address these shortfalls. But streaming video on demand services have shown little interest in picking up Australian content. Only 1.7% of content on Netflix is Australian, and the platform has fewer than 20 Australian films in its catalogue.

Feature documentaries will be hardest hit by changes to the producer offset. Currently, each hour of documentary content produced in Australia costs, on average, less than $500,000 to make. 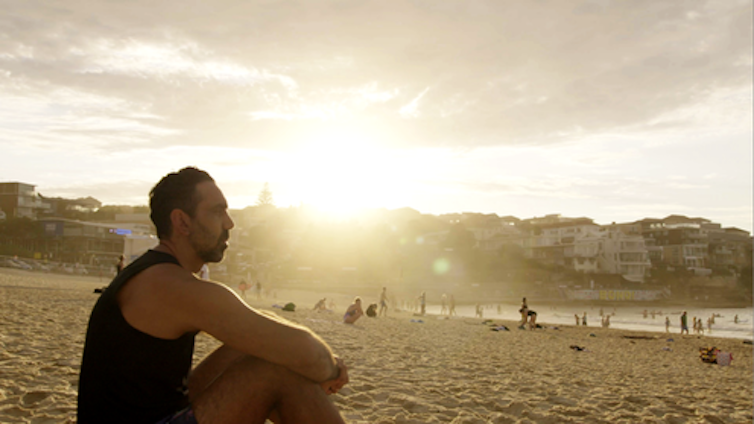 With these changes, Australian documentary films will find it harder to raise funding.
The Australian Dream/GoodThing Productions

With the doubling of the qualifying Australian production expenditure requirement to $1 million, the vast majority of documentary films will be excluded from any offset eligibility.

Combined with the removal of documentary sub-quotas from broadcast content requirements, this signals a dim future for high-quality Australian documentary filmmaking.

Out of sight, out of mind

Funding is only part of the problem. The other part is getting films seen.

Fletcher argues the changes are about “getting [Australian] content seen by as many people as possible and selling as well as possible.” Online is seen as the key to this.

Opportunities do exist for some filmmakers here, with films like Netflix’s I Am Mother (2019) or Stan’s Relic (2020) capturing attention.

But there is a risk Australian films will struggle to cut through in a crowded digital market.

The theatrical release of a film is about more than just bums on seats. It raises awareness about films through word of mouth and marketing material. Film festivals play a role too, generating buzz around programmed films and amplifying this buzz further for those that win awards.

Removing the requirement for a cinema release could see feature films disappear from the big screen. But, more importantly, it could also make films harder to find at home.

While streaming services reach growing audiences, the discoverability of Australian films within and across these online platforms remains a challenge, particularly when sufficient content is not there to be discovered. Without the interest generated by a cinema release, how will local stories stand out?

This is a challenge that Australian film will now need to face. With the Government’s measures set to take effect in 2021, Sue Maslin warns:

As for going to the movies to see films like The Dressmaker, Last Cab to Darwin, Ride Like a Girl, Breath, The Sapphires, Animal Kingdom … forget it. Get used to the small screen experience, everyone.