Exhibitors will lose a lot of money over Disney's hard line about streaming its prime content. But local audiences may tell the Mouse to rack off.
David Tiley 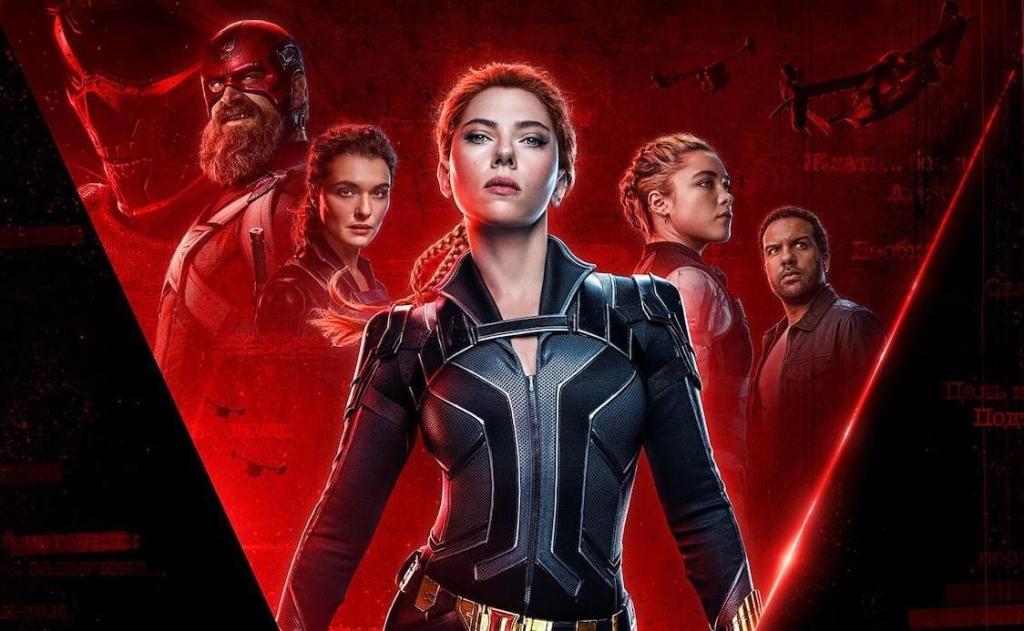 Australian exhibitors are vitally interested in the changing schedules of the US studios because tentpole movies are their bread and butter. On Tuesday March 23, Disney announced updates to its 2021 schedule which also extend into 2022.

Cruella will hit cinemas and streaming service Disney+ on May 28, while Black Widow lands on both on July 9. Pixar animation Luca hits Disney+ on June 18 to kick off the northern summer, and will not go into cinemas at all.

Here and in the US, the cinema take from the largest blockbuster factor of all is likely to drop dramatically. This is on top of the savage collapse in Australian takings across 2020. Scott Seddon, President of Independent Cinemas Australia, wrote to the government pleading for help. He pointed out that, ‘Audiences have dropped between 55 and 76% in the last week against the same period last year. The global situation has caused major films to be postponed or pulled from our schedules. An average week would see more than 1,600,000 Australians visit the cinema’.

Besides the brute problem of the pandemic, exhibitors are crippled by the collapse in supply. Toy Story 4, the last Pixar movie pre-Covid, took $42m at the Australian box office. The subsequent films are Onward and Soul, neither of which were released in our cinemas at all. Think of that as $80m which the sector would have taken in 2020, which is now lost entirely.

Scott Seddon is surprisingly confident so far. He notes that no indie cinemas have closed and the majors are still supported by the banks. He figures the indie sector will be okay for between three and six months. After that, exhibitors will start to close their doors. What needs to happen? Hopefully, the pandemic will abate, and the studios will release the blockbusters they have been holding back.

That hope has now taken a triple hit from Disney as it works to abandon the 90 day holdback strategy which gave cinemas a first run on films before they went to streaming services.

Disney’s move will be watched carefully. Raya and the Last Dragon has taken $5m in three weeks in our market, and has done twice the US business on a per capital basis. That figure – based only on a week’s take – suggests that the behaviour of Australian audiences on day-and-date could be quite different.

In the US, Disney is happy with its total take on Raya and the Last Dragon, so their audiences are paying the $30 premium to stream at home. Here, we seem to be telling the studios to rack off and switching to Netflix or even SBS. That suggests we may reject the premium day-and-date strategy, unless Disney simply doesn’t release its films in cinemas.

We have some relief from that horror. Here is Disney’s current cinema release plans.

But we can’t forget that Disney in particular has altered its release plans several times in the last year, mostly around Black Widow.

The situation with Warner Bros is better. The studio switched totally to a streaming strategy on HBO Max last year in the US and led out with Tenet which was released here in cinemas because we don’t yet have HBO Max. That took a handy $16m here from August 2020, well down on half the usual expectations as COVID emptied cinemas.

Just today, Warner Bros announced a deal with cinema chain Regal in the US which will guarantee a holdback period of 45 days in 2022 so they are admitting the power of the enormous US cinema market. But Dune, Godzilla vs Kong and Mortal Kombat will all be released this year simultaneously.

Universal is running a modified holdback based on cinema returns, and Paramount has gone to 45 days for blockbusters, with 30 days for smaller films.