Notes from the Chinese Press 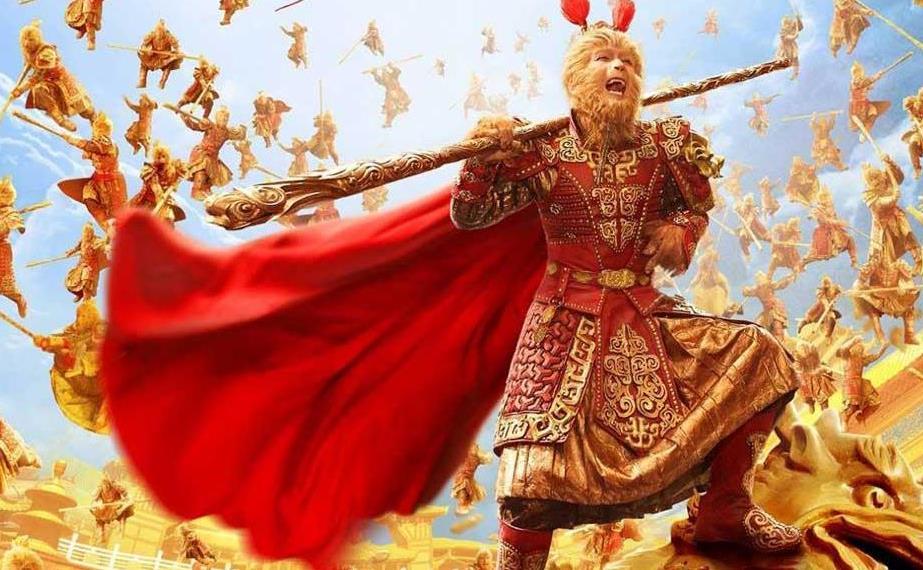 Screenhub is fascinated by our Asian neighbours, and also by China. As growing markets change, younger filmmakers are more culturally savvy about the region, and Australians of Asian heritage go to film schools, we have a stubborn, romantic belief that our passion is not misplaced.

Besides, we are confronted with remarkable facts all the time. Here are a few articles sourced ultimately from China Film Insider.

First, something of financial interest. The Chinese cinema market has been slipping a bit, caused partly by the cessation of cheap ticket prices, but IMAX has continued to grow like crazy, up 35% in a year. There are 600 IMAX cinemas in China with IMAX China poised to add another forty.

I would be cautious about these numbers because they covered the period when Wandering Earth was released which did very well on IMAX. However, Bloomberg reports that

Chinese-language films made up two of the five biggest hits for Imax China Holding Inc. this year, compared with one in each of the past two years and zero in 2016. Imax has said it wants half of the films it screens to be Chinese, without giving a time frame.

IMAX needs to carve out its brand before other premium and giant screen services arrive, some through the China Film Digital Giant Screen (Beijing) Co. which is supported by the government.

Here is the lede from a South China Morning Post article about foreign films in China.

‘How did a film about America’s Jim Crow South gross U S$71 million in China? Make it about the food. And Bohemian Rhapsody? Make screenings a mass karaoke.’

Zhang Wei, the President of Alibaba Pictures was talking to an American audience at the 2019 US-Asia Entertainment Summit.

‘The trick, according to Zhang, is twofold and not really a trick at all: first, don’t underestimate your audience, and second, when it comes to marketing, don’t be afraid to get creative.’

Green Book is basically a two  hander about the Jim Crow south. Ali Baba made no changes at all, figuring the audience would work it out. But they noticed that audiences took to social media to talk about the food, and encouraged that motif. And the billboard tag line for the film, intended to be mysterious but also resonate, said

‘The world is full of lonely people afraid to make the first move.’

Capernaum was sold with a poster featuring the one moment in the film when the child at the centre of the story smiled.

And then, showing the power of a mutidimensional media company,

Alibaba then mobilised its expansive online platform to make the hashtag #ICriedWatchingCapernaum the number one trending topic on the short-video platform Douyin.

Smack in the middle of the confrontations in Hong Kong,  the Hong Kong SAR Chief Executive Carrie Lam witnessed a Service Amendment to the Trade Agreement underlying the Mainland and Hong Kong Closer Economic Partnership Arrangement.

This comes from the Xinhua official news agency via MTime and Google translate.

The revised agreement adds development measures in many service areas, such as law, architecture, film, television, travel, etc. Specifically, in terms of television and movies, there are no restrictions on the number of TV dramas and TV animations produced by mainland radio and television stations, audiovisual websites, and cable television networks in Hong Kong. Films co-produced by Hong Kong and the Mainland are based on the proportion of the main creators, actors, and mainland elements. There are no restrictions, and the cancellation of the management fee for the film co-production of the two places.

We already have an official co-production treaty with the PRC, but this may loosen the restrictions currently in place for Hong Kong. The China Law Blog has a November 25 post on  ‘The Legal Relationship Between China and Hong Kong and Why This Matters to You and Your Business’.

The blog has shifted a lot of activity away from the open net into LinkedIn, in deference to the communications issues with China.