Light in the Coronavirus doom as screen sales go on 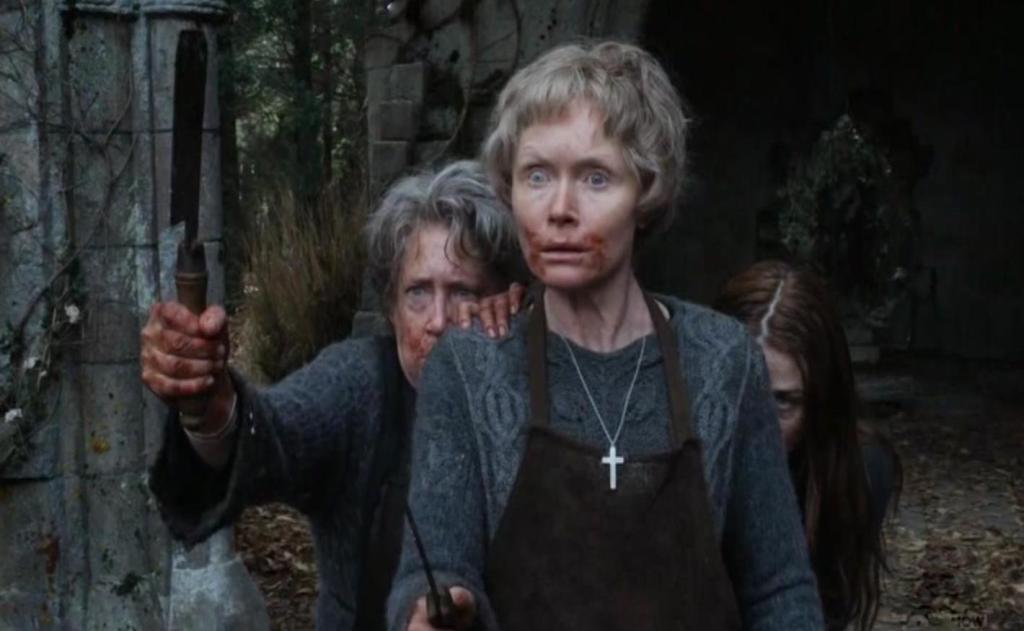 Is this what the world wants from us? Lambs of God image from IMDB.

A trade announcement from Topic and NBCUniversal provides a useful hint to recent changes in the sales market. Crises really do create opportunities.

‘Topic, the streaming service from First Look Media, announced today that they have acquired North American rights to the Australian drama series Lambs of God for a May 7th streaming release.’

For production company Lingo Pictures, this ties off a deal which has been developing for a while. As company co-owner Jason Stephens pointed out on the phone, ‘It wasn’t initiated through the crisis, it was it was a big talking topic for us before the Coronavirus started.

‘I think completed shows are very much in demand, given that programmers are looking at the schedules with a big black hole in the middle of it because a lot of shows can’t be completed until the crisis passes. We’re hearing that sales agents are being approached about, “Okay,  what have you got that we need to see?” and they are revisiting some shows they passed on to make sure they made the right decision,’ Stephens said.

Lingo is feeling pretty robust at the moment because it has created shows back to back for the last few years, and had come out into a development phase. It doesn’t have the horror of aborting a show or stopping it in its tracks. That means staff is already down to a resting minimum. But even now, a solid sale is not a solid pulse of cash. Sky deficit funded this production and NBCU International did the deal, and both these calls on the income will be near the top of the waterfall. But the investors, including Lingo, will see a return from this.

This is still a valuable vote of confidence and a way of testing the North American market. More important to other parts of the sector is the role of Focus.

The streamer is owned by First Look Media, which is owned by Pierre Morad Omidyar, who started eBay. First Look was set up as a publishing empire which went through years of problems, but is still publishing The Intercept and annoying the powerful. The company is divided into a public interest journalism arm and a profit-making business; last year important pieces of the former were carved off to fund the latter. From this, the company was creating the Topic SVOD, which has now taken up Lambs of God.

‘We want to build a subscription service that people are proud to be part of,” Chanatry said. Topic is aiming for an audience “deeply engaged in social, political and cultural issues of today. We see our place as a brand as serving that intersection of people who are looking for social currency and are culture-cravers, people who voraciously suck in all this stuff.’

They are singing this song to the ABC as well, and to indie film producers.

There are a lot of questions about the viability of any smaller service and Topic is no exception. The important meta-news for our sector is that smaller streamers are coming out fighting, they do have wealthy uncles and they believe that niches are profitable. This is the other half of the sector which some analysts are claiming is the logical market for a cultural economy like Australia. Again, all these financial plays take a long time to construct and we won’t see anything really created to cope with COVID-19 for some months.

But there is a sense of hurry about this as Lambs of God will launch in the US in May. That is not a long time for an awareness campaign.