Getting Pacific: Women in Film Festival embraces the Neighbours

Aotearoa/New Zealand and Pacific Islander filmmakers are brought into the fold in 2020, with highlights including Jane Campion's celebrated shorts.
Rochelle Siemienowicz 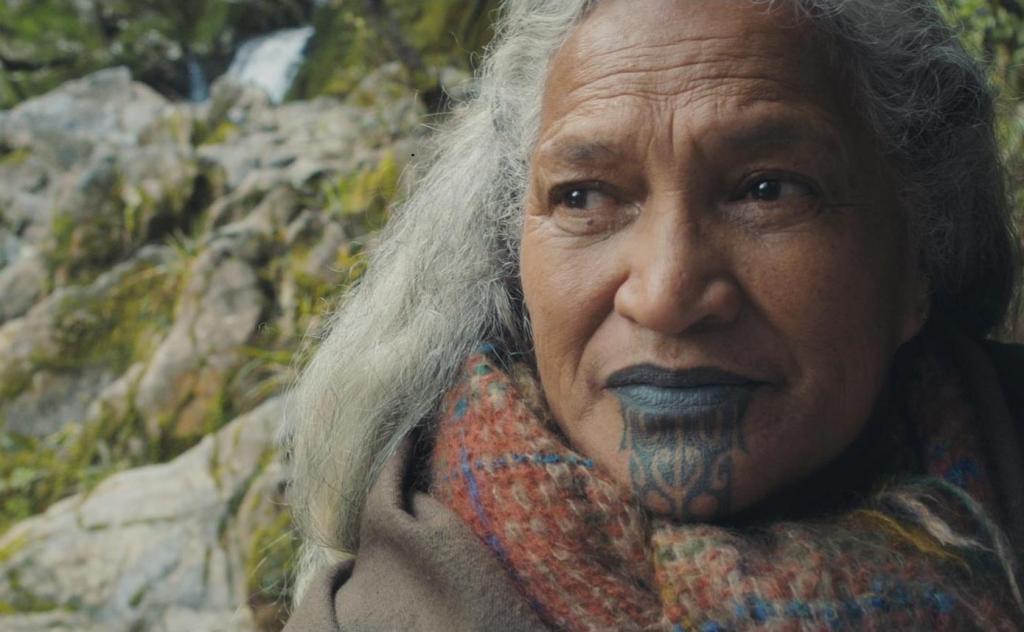 ‘Stories in Colour’ is the theme of the fourth Melbourne Women in Film Festival (MWFF, 20 – 23 Feb) and the lineup takes us far beyond Australian shores.

‘The biggest change this year has been opening up our program to filmmakers from New Zealand and the Pacific Islands,’ festival director and co-founder, Dr Sian Mitchell told Screenhub. ‘We wanted to have a conversation panel with First Nations filmmakers, both from Australia and nearby, and this led to us to showcasing some of the fantastic films by women working in the region, who can sometimes be further marginalised than Australian women filmmakers.’

Opening night film, Vai (2019) sets the tone. ‘Vai’ which means ‘water’ is a portmanteau feature created by nine female Pacific filmmakers and filmed across seven countries, including the Solomon Islands, Niue and Tonga. In eight vignettes, the film tells the story of one character from girlhood to grand matriarch. Filmmakers Marina Alofagia McCartney (Samoa vignette) and Sharon Whippy (Fiji vignette) will be special guests at the opening night and afterparty at Melbourne’s Capitol Theatre.

Australia’s much-claimed Kiwi cousin, Jane Campion, is the subject of this year’s retrospective, with six of her distinctive and celebrated shorts. An Exercise in Discipline: Jane Campion Retrospective screens on Friday 21 February at RMIT’s Kaleide Theatre. These include Girl’s Own Story (1984), An Exercise in Discipline: Peel (1981) which won the Short Film Palm D’or, and The Lady Bug, which screened at Cannes as part of a special presentation in 2007. Campion’s humour, stylistic audacity and global stature as female auteur make her work a fitting centrepiece for a festival that wants to both educate and encourage its audience, and Mitchell said, ‘It’s a great opportunity to see some of those films again, and see where she began, but also the way she has returned to the form at later times in her career.’

Restorations and retrospectives have always been an important part of MWFF, since the festival’s opening year in 2017 when it screened The Cheaters, the 1929 self-funded film made by sisters Paulette and Isabel McDonagh, two prolific pioneering Australian women filmmakers. The devotion to digging up gems continued in 2018 with Shirley Barrett’s Love Serenade (1996), and last year, the restored version of Samantha Lang’s 1997 Gothic thriller The Well.

When we spoke to Mitchell this time last year, she explained that she’d come up with the idea for the event, and brought in Deputy Director Kirsten Stevens, and then coordinators Whitney Monaghan and Janice Loreck. The four women all knew each other from their time doing their PhDs at Monash University. Professor Therese Davis, Head of Film and TV Studies at Monash is on the festival’s small board, along with Emma Jenken, Hari Mofis, Vyshnavee Wijekumar and producer Leanne Tonkes. The event is supported primarily by City of Melbourne and Film Victoria.

Mitchell told us they wanted to ‘merge the education side of things with the screen culture side of things in Melbourne,‘as well as raising the profile of Australian women who are working in film as role models for our students.’ They saw one of the core audiences for the event as being women wanting to work and progress in the industry in creative, technical and advocacy roles, and thus wanted to ‘highlight all the other sorts of roles that women are performing in the industry as well as directing – cinematography, editing, sound design, lighting and producing, and of course teams of women who are all working together.’

Many of these sound intriguing in synopsis. For instance: Thank G-D, from writer and performer Deborah Leiser-Moore, is described thus:

‘While browsing the pages of the Talmud a traditional Jewish woman discovers the little known, but very specific, injunctions about the quantity and quality of sex that a man must deliver. Based on an original theatrical performance, the film is a testament to women, and a humorous reminder to the male species of their obligations in the bedroom.’

Or Backing Up Bilitis, from writer-director Abbie Pobjoy:

‘Seventeen-year-old closeted Jane creates an underground event in the basement of her suburban home, all on the brink of Melbourne’s first gay liberation movement. In partnership with the Australian Lesbian and Gay Archives and Aztec Records Australia, Backing Up Bilitis pays homage to the birth of Melbourne’s liberation movement and Australia’s first gay rights group, ‘The Daughters of Bilitis.’

‘Set within a religious commune, on the brink of the ocean, one woman is held responsible for the rising waters and diminishing food sources. As she stands trial, accused of meddling with the devil’s darkness the community close in upon her. Three women must stand up and speak their truth before it’s too late. What they reveal is far more terrifying than any black magic.’

A few of these shorts have male directors or writers. (For instance, Leiser-Moore’s film is directed by her husband, Richard Moore), but as Mitchell says, they’re all female dominated creative teams, themes and stories.

Fitting in with theme of ‘Stories in Colour’ and the focus on diversity, a number of Australian Indigenous filmmakers are of course represented, as they have been in previous years. This year’s most high profile offering is Erica Glynn’s documentary She Who Must Be Loved, on Saturday 22 Feb –  an affecting portrait of Glynn’s mother, the 78-year-old Alfreda Glynn, best known as co-founder of the Central Australian Aboriginal Media Association (CAAMA) and Imparja TV, as well as being the matriarch of a family including Glynn, Warwick Thornton, Dylan River and Tanith Glynn-Maloney. The documentary will screen with Romaine Moreton’s 2009 short film The Farm.

We asked Mitchell to identify four key events in the festival program that she’d recommend from an early career filmmaker’s perspective. Here they are: