Box office: The Dry is more impressive than you think while Nomadland shines too

In the lull before the holiday onslaught, The Dry passes $20m. Meanwhile in China the highest grossing weekend flick is Avatar. Yep.
David Tiley 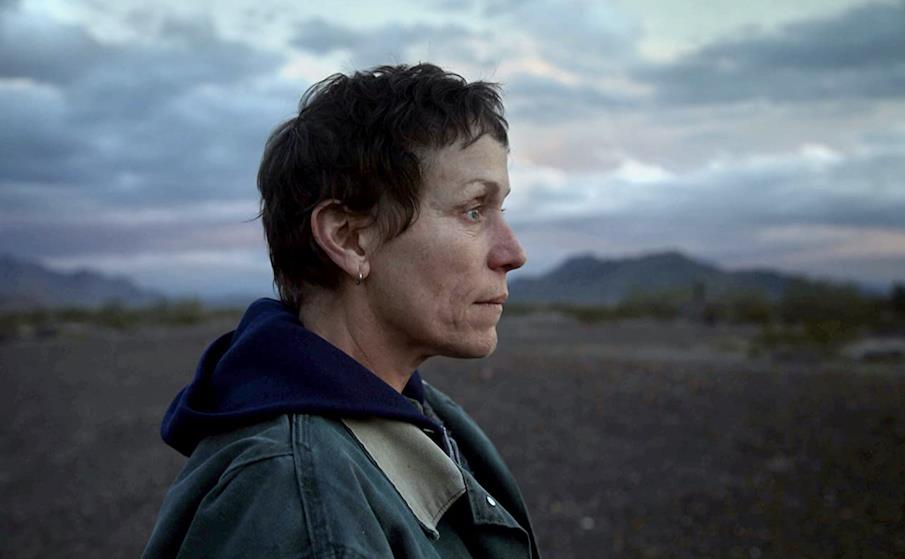 The Dry cleared the $20m hurdle by $160,000 this week, a figure that was considered impossible even when it surged through $10m. We figured it would take until April, if at all but it has held momentum in a glorious turn of speed.

The fact that Peter Rabbit, a family-friendly worldwide hit with a total box office of $450m, made $26.7m here shows you that these figures are genuinely in the domestic big league.

At the top of the list we find Raya and the Last Dragon in week three, gaining 31 screens to 352, climbing 3% to a take of $1.46m over the weekend. So far it has already made $5m and the school holidays across Australia don’t start until Thursday. While we are used to the big US films demolishing their local competition, we should note that The Dry took $1.9m in its third weekend, ahead of Raya by almost $500,000.

Raya is also doing twice the business here as it has in the US. The picture is available on Disney+ in both markets, but I suspect it is still more popular in Australia. It tops the box office in almost every territory in the world, except China, and did almost three times better in Australia over last weekend than any other territory except North America.

Number two is Chaos Walking, a high concept Young Adult SF pic. It has made $3.1m in three weeks and is doing about half as well as Raya.

One slot down is really interesting. Nomadland has taken $2.3m in its three weeks, buoyed by the fact that it is an Oscar favourite and brought down by its grown up grunge vibe. Arthouse audiences think it is terrific, but these figures suggest it is banging on the suburban door. Never forget the power of Disney, which is running Nomadland on Hulu in the US and will deliver a marketing campaign crafted by the best.

Routine US pictures Crisis, and The Little Things follow, just above Chinese film Hi, Mom, which is a small bombshell.

Out here on 41 screens it took $249k. It is the first Chinese film to have any prominence in the Australian market for this year. It is a time travel comedy about a daughter who goes back in time to help her mother through life and it has taken some AU$1.1 billion internationally. It is currently sporting the highest box office of any film for 2021, almost completely in its home market.

Here is a neat twist. The top grossing film in China last weekend, despite the huge preponderance of local films these days, Is Avatar with $18.2m. Wonders will never cease.

Penguin Blue is now inching upwards in week nine after dropping a third of its screens to 122. It is on $7.39m and grew by just under $60,000 last weekend. High Ground will clear $3m this week, which is a satisfying number for a tough film.

Firestarter is on $194,000 after five weeks, much less than it deserves. Eleven screens is truly arthouse.

This weekend we have Godzilla vs Kong from Warner and Australia’s own Peter Rabbit 2 backed by Sony crashing into the cinemas. Watch the other films lose screens. This will be a major test of normality as two monsters in one flick may finally bring that explosion-addled young blockbuster market back into the multiplexes.