The Dry and Penguin Bloom have now turned into a Demon Duo, turning heads in the multiplex foyers to local stars and local stories.
David Tiley 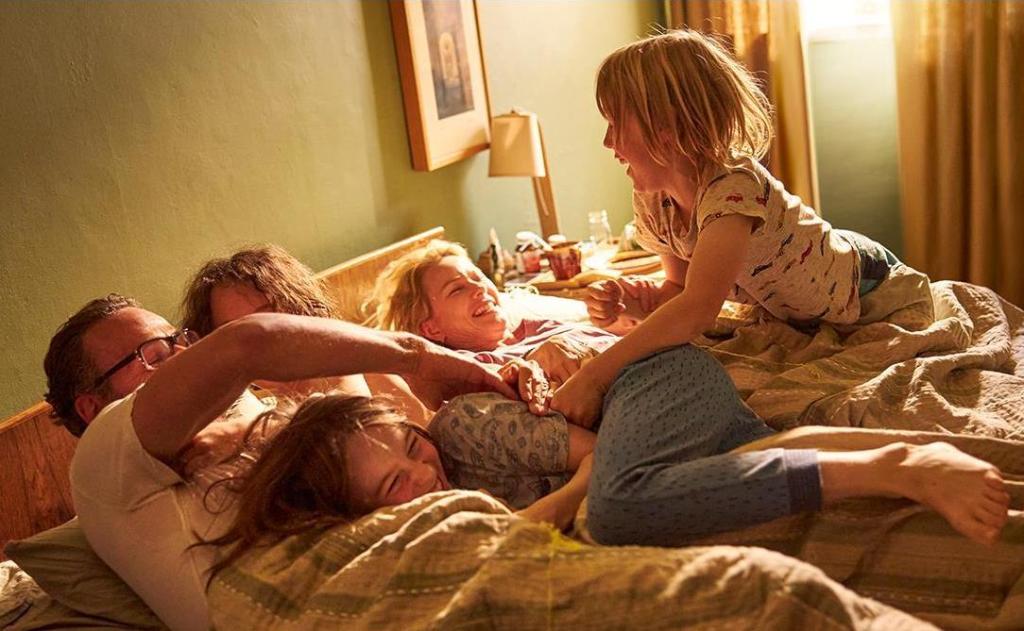 Penguin Bloom – the power of family. Image: via Variety.

Penguin Bloom came through with $1.51m on its first weekend to take top spot, running on 398 screens in 300 cinemas. The opening day box office was $289k, so the total right now is running $1.70m. The Dry did significantly better with $2.61m on its first weekend so Penguin Bloom may have more trouble reaching $10m as the holidays finish and more films arrive to compete.

But there has been doubt in the exhibition sector about Penguin Bloom because pre-release opinion is a bit divided. We may find the picture doing better in its second weekend, if it gets the right word of mouth.

Read more: Penguin Bloom plays it by the book

The Dry, meanwhile, has been shoved out of top slot in its fourth week, but only down to number two, taking almost the same amount as Penguin Bloom over the weekend. It has now made $12.09m, after dropping a moderate 24%.

This is still a terrific result for Penguin Bloom, with a lot of relief across the sector and Roadshow which has given both these films a major release.

I cannot think of another time in which two Australian films have combined to make $2.95m on the same weekend. There have been single blockbusters like Mad Max: Fury Road with $6.2m on its way to $22m, or the quieter The Dressmaker collecting $3.2m to finally make $20.2m.

The Dry continues to bulldoze itself across the market, clearly getting good word of mouth. Remembering that audiences are reticent because of COVID-19, this result is even more satisfying. Late last year we were seeing indy films failing to take up the opportunity of the tentpole collapse, but the Australian films have proved the opposite – give audiences the right films, and they will turn up. The ‘lets go to the movies’ audience will pay to see our own stories if the gaudy (and breathtaking) blockbusters don’t divert them.

Next weekend we will find out how the younger and more male audience responds to a smash and bang Australian tentpole hits the marketplace, as Occupation: Rainfall splashes into the cinemas.

The other satisfying fact so far: The Dry and Penguin Bloom have very different tones, even if they share audiences.

Penguin Bloom opens in North America, The UK, France and some Asian territories on January 27.

Read more: The scale of Peter Rabbit’s success, with some encouraging charts