On 30 June, audiences can expect live crosses to different locations, studios and community events across the country.
Cody Smith 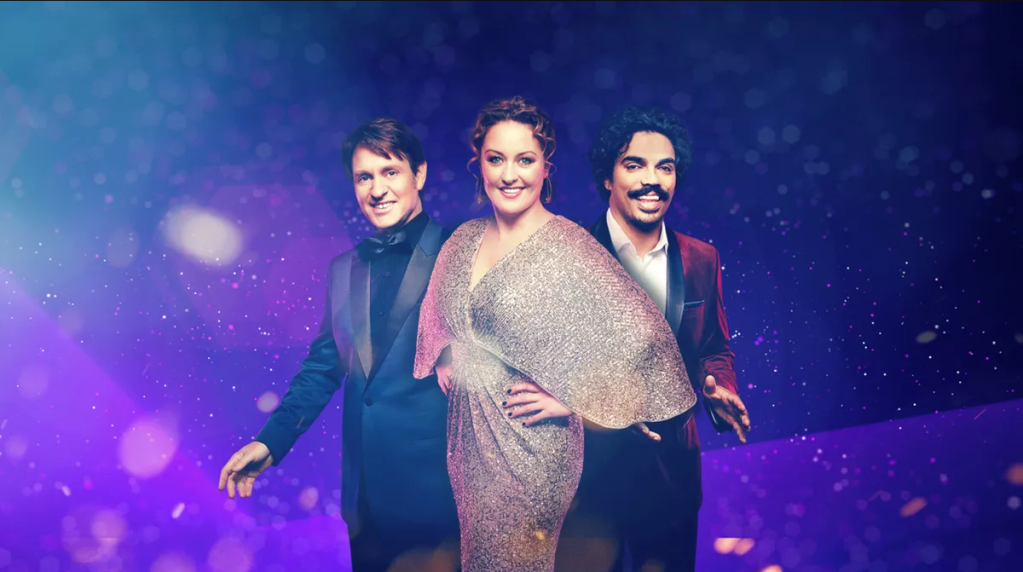 A two-hour live TV special has been announced for the ABC’s upcoming 90th birthday.

Hosted by Zan Rowe, Tony Armstrong and Craig Reucassel, the broadcast will feature an exciting list of performers and presenters who are set to celebrate the value and role the ABC has held in connecting Australians for 90 years.

Throughout the evening on 30 June, audiences can expect live crosses to different locations, studios and community events across the country.

Crossing live to Tasmania’s Festival of Voices annual event in Hobart, singer Marcia Hines will be honouring hit-songs from her latest album of Gospel classics, joined by members of Hobart’s Conservatorium of Music Gospel choir. From Alice Springs, singer-songwriter Missy Higgins will delight audiences with a stirring performance of one of her iconic songs.