A three part plan to free us from our homes – is this the starting gun?

If the three step plan announced by the government is supposed to get the economy moving, this is a very cautious move.
David Tiley 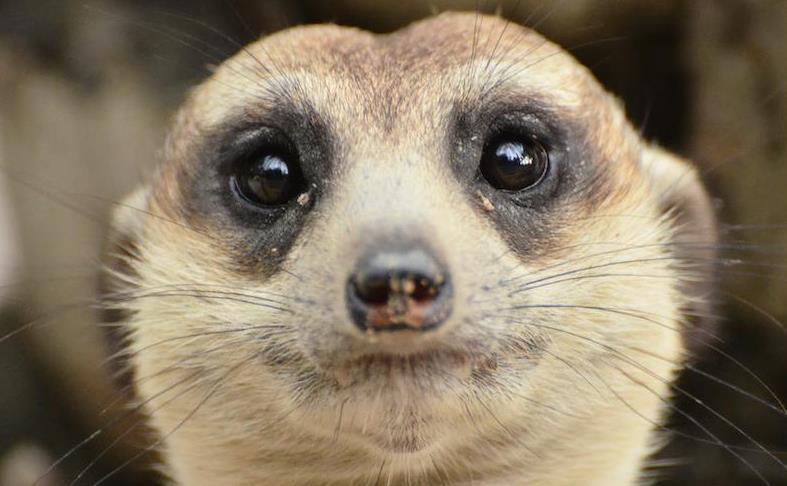 Did somebody call? Image: Meerkat from Wikipedia by Kongkham 6211

The Prime Minister has declared that we will have three phases of coming back to normality.

While the states will set their own time frame, the Premiers have been involved in this as well. Step one gets people in offices smaller than ten people back into their workplaces. Step two gives us groups of 20 together which includes cinemas. There will be some interstate travel. The third gives us groups of up to 100.

While we can imagine work with 10 people, or 20, or 100, each employee needs to maintain the 1.5 metre distance, and 4 sq metres of total space. Screen production is inherently a crowded occupation.

Right now the Australian Film Television and Radio School, Screen Australia, the state agencies and SPA are working to polish the draft protocols to set up a safe production environment. It should be out in the next couple of weeks. It is a tricky piece of work because production involves so many kinds of work. Some of it is very intimate and people should be cheek by jowl. There are also legal issues around reconciling the existing health and safety laws with these new additions.

In television, a lot of simple setups which are now done from home can probably come back into the studio with spread out groups of 20.

How will the cinemas respond? Plenty of screens accommodate less than a hundred people, but exhibitors make their money from crowded venues and tentpole productions, none of which are possible in stage three. So, difficulties will still abound.

The current statements are deliberately vague. The government admits this is really a sketch.

The industry really wants to offer overseas productions a high level of guarantee that nothing will come unstuck. That is one key to insurance. I am told there is plenty of interest.