This Week at the Box Office: Miss Phryne Fisher meets the big screen!

What do you get when you combine old-world glam with international adventure? A box office hit.
Jini Maxwell 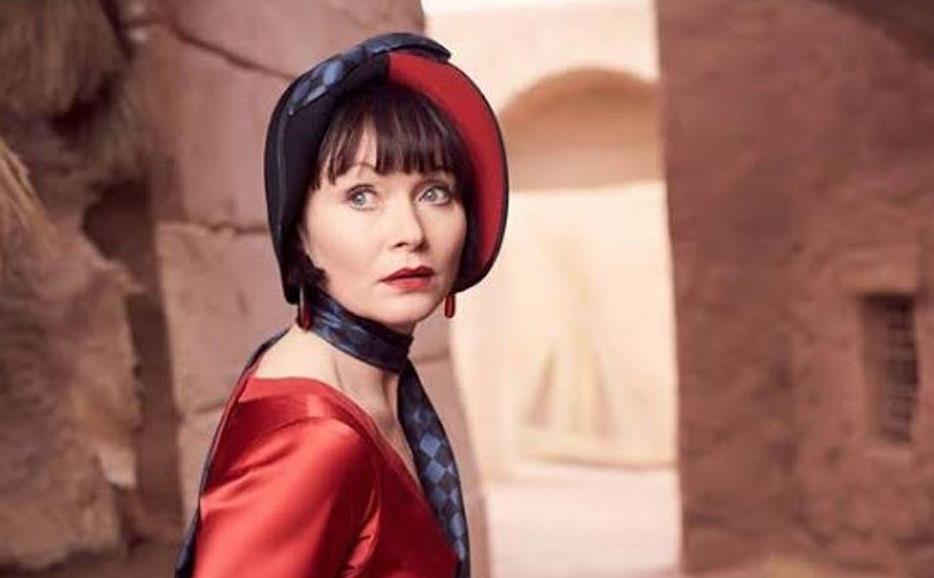 This week, everyone’s favourite glamorous detective debuts at the third spot in the charts. Showing on 376 screens, Miss Fisher and the Crypt of Tears cracked a million in its first weekend! The most glamorous detective on screen brought in $1,040,893 in its first weekend in the charts. While the screen average isn’t that stellar ($2,768 per screen, across a pretty generous 376 screens), breaking a mill in your first week is nothing to sneeze at, and we hope to see this Aussie gem up the top of the charts for a few weeks yet.

On a darker note, The Invisible Man debuted to strong numbers; this harrowing horror-sci-fi premiered in the very top spot, bringing in $2,527,727 across 322 screens, for a very healthy screen average of $7,850. This is actually an epic moment, because it is an Australian-US coproduction between Blumhouse Productions and Goalpost Pictures in the person of Kylie du Fresne. It was written and directed by Leigh Whannell, who is Australia’s most frightening export since the Anzacs.

When was the last time you saw an Australian film debut at number one here which also has an international release? It cost US$7m and has made US$50m so far. The companies previously co-operated on Upgrade, also a Whannell success story.

It dislodged the world’s fastest hedgehog from the top spot; Sonic the Hedgehog is still going strong in its third week, however, bringing in an average of $5,823 across 300 screens. That makes for a total taking of $1,746,989 – if you’ll pardon the pun, that’s a great run. Though it had a bit of a dive in revenue, making 49% less at the box office this weekend than last.

Birds of Prey still brought in $607,275 across its 270 screens; the screen average isn’t great – just $2,249 – but it’s not so bad. The film’s run might not rival the dominance of the controversial (and poorly reviewed) Joker, but it’s okay for a fourth week in release. $10m is a good stash and it is still at number 4.

For dog people everywhere, The Call of the Wild is still in the charts, and not making up for its middling Australian debut; Disney’s latest brought in an average of just $1,981 across 272 screens in its second week. Emma and 1917 are similarly struggling to hold onto their screens, bringing in an average of 1,658 and 1,667 across 262 and 228 screens respectively.

In fact, even Parasite is starting to slow – but not before it reached its 36th week in release, which it saw through on 140 screens. While the film brought in 44% less revenue than the weekend before, it’s still trumping other box office darlings in terms of screen average, maintaining an average of $2,595.

Edward Norton’s brainchild, noir thriller Motherless Brooklyn has debuted at the top of the limited release charts, bringing in $74,656 across 33 screens for a screen average of $2,262. Action-comedy debut, Guns Akimbo, didn’t fare so well in its premiere week; despite a zany premise and a performance by Daniel Radcliffe, the film brought in an average of just $901 across 21 screens.

And finally, In My Blood It Runs is still going strong in its second week. Showing on 8 screens, up from 6 last weekend, the documentary brought in an average of $4,657, adding another $37,257 to its coffers to reach $250,000. That’s a great run for an independent documentary; we hope to see it on even more screens next week.