How would an Oscar change your life? (from the archives)

Fame, fortune and your pick of the best projects – or over-exposure, exploitation and unhappiness? What happens when you win an Academy Award?
Richard Watts 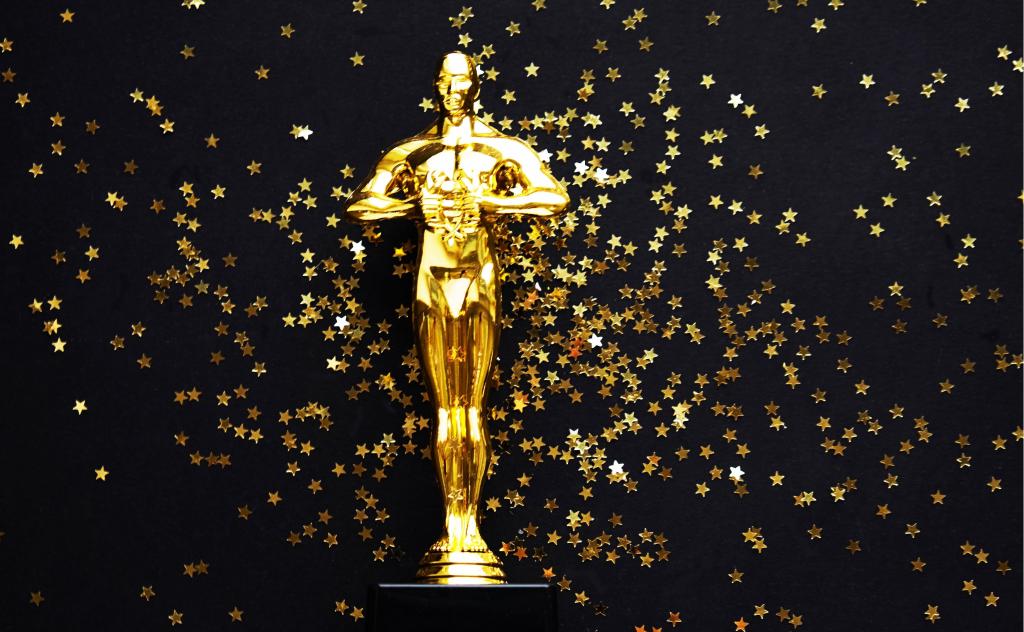 Is scoring a statuette from the Academy really career changing? Image Shutterstock.

Winning an Academy Award is the dream of many a wannabe Hollywood star – but should it be?

Certainly since they were first presented in 1929, the Academy Awards, known colloquially as the Oscars, have become one of the most prestigious media awards in the world. While similar accolades exist – the BAFTAs in the UK, the César Awards in France, Australia’s own AACTA Awards, and the Goya Awards in Spain – the glitz and glamour associated with Hollywood, and the globally pervasive influence of the American media, have ensured that it is the Oscars which are most associated with cinematic excellence and success in the public’s mind.

The Oscars bring attention and offers but they don’t guarantee continuing success, let alone contentment. ‘Winning an Oscar can actually be detrimental to your legacy,’ says Perth’s Simon Miraudo, the resident critic at Quickflix. ‘A film that sailed on the crest of a big marketing push to win the Best Picture prize can be looked back on years later as a dud – even a movie like The Artist from last year, which frankly I think most people had forgotten about by March. In 10 or 20 years’ time, people looking back at the Best Picture of 2012 are going to be furrowing their brow over that choice.’

Oddly, winning an Oscar seems to put actors in the firing line for negative media attention and bad choices about future roles. ‘The award can be a poison chalice, as with a movie like Crash, and especially with individual actors’ careers – the so-called ‘Oscar curse’ that’s haunted people like Cuba Gooding Jnr for example, and Adrien Brody and Halle Berry,’ Miraudo explains.

‘For whatever reason, they win an Oscar and they’re the toast of town and then the next film they do is a complete dud. I don’t know if that’s because expectations are raised; perhaps it could be the result of their own ego – their quotes increase, or maybe they only want to do prestige pictures, and often prestige pictures can be worse than any other Hollywood trash that gets churned out.’

In a recent Vanity Fair article Daniel D’Addario suggests that the ‘Oscar curse’ primarily affects women, pointing to the likes of Catherine Zeta-Jones and Renée Zellweger, well-known and popular actors whose careers took a nosedive after their respective Oscar wins.

‘There are many more leading men than leading women,’ Miraudo notes, ‘and women are forced to fight over what few leading female roles are left. So when Sandra Bullock or Hillary Swank or Reece Witherspoon wins the Oscar, they jump to the top of every talent scout’s list and suddenly they’re staring in everything.’

At which point the issue of over-exposure kicks in. ‘Winning an Oscar can hurt a career,’ says D’Addario’s Vanity Fair piece. ‘There’s the issue of the degree of exposure you’re blasting the public with in a short span – front-running nominees are on the cover of fashion magazines, on talk shows, on Saturday Night Live, at the Golden Globes. It can be a lot for an audience member to tolerate.’

The Oscars each year are voted upon by the members of the Academy of Motion Picture Arts and Sciences, not the general public, so popularity shouldn’t come into it. The Academy voting system also prevents the preference the huge US audience might show towards American nominees.

In total, 38 Academy Awards have been presented to Australians since the Oscars were founded, beginning with director Ken G Hall’s Academy Award for Best Documentary Feature in 1942 for the film Kokoda Front Line! More recent winners have included Geoffrey Rush for Best Actor in 1996, Cate Blanchett for Best Supporting Actress in 2004, and Adam Elliot that same year for Best Animated Short Film for Harvey Krumpet.

‘Talking about the Oscars is like returning to the scene of a car crash,’ Elliot laughs, when asked if winning an Oscar changed his life. ‘A lot of fond memories of course come flooding back, but… It’s a hard thing to explain, but it really transformed me, is the word I use a lot.

‘It made me very self-conscious of what I was doing, because up until then I’d really been quite a purist when it came to my films. I was a very intuitive filmmaker. Suddenly all this praise was piled on me, which I didn’t expect or even want – the Oscar was really an accident, it was nothing I’d aspired to – and I just had deal with it. I felt like I’d been dropped in the deep end and I just had to cope,’ he tells ArtsHub.

One of the biggest positives of winning an Oscar, Elliot says, was having the opportunity to make his feature-length animation, Mary and Max.

‘I was able to keep making films and I was able of course to make a feature film, which I doubt I would have been able to do otherwise. My films are sort of boutique, they have challenging subject matters, they’re more for adults, and there’s a very small market for them, so having the chance to make a feature film was great. That was the biggest advantage. I kept reminding myself to focus on that, on what you are and what you should be doing and not on all these people who are suddenly staring at you in the supermarket and on the street, because you lose your anonymity instantly, and I wasn’t prepared for that at all. Then there’s the pressure of expectation…’

For Elliot, at least, it seems the downside of winning an Oscar almost outweighed the benefits. So who in their right mind would want to win an Academy Award? Plenty of people, judging from the buzz that is generated every year around Oscar time.

‘Would I like to win an Oscar? Of course!’ says South Australian filmmaker Sophie Hyde, the producer of Shut Up Little Man! An Audio Misadventure and the producer and co-director of the feature documentary Life in Movement. ‘I think that everyone who’s a filmmaker has watched the Oscars since they were little and of course everyone wants to win an Oscar.’

Hyde, the recipient of numerous awards herself, is quick to recognise the value of such honours, even while acknowledging that she does not spend her time daydreaming about winning an Oscar.

‘There’s the recognition of your work, often from your peers … but more than anything else, film works on this old fashioned scarcity model, where there’s not much content, so your films can be seen. But nowadays that’s not quite the case; there’s so much content, so how do you ever get an audience to see your work? One of the ways you do it is through awards. If a film is awarded, more people are likely to see it. It’s like it’s been given the tick of approval,’ Hyde says.

The winners and critics can bemoan the negatives of those glamourous gold statuettes but it won’t stop the rest of the world from dreaming.