Let's look at the cruelly overlooked, the chronically successful, and the criminally overconfident releases that showed on our screens this weekend.
Jini Maxwell 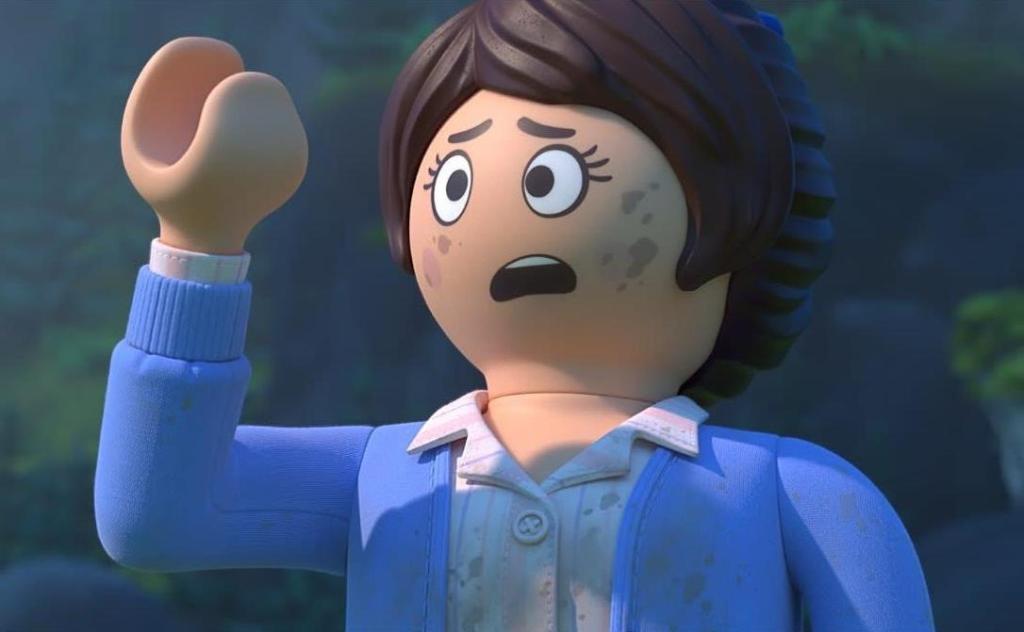 Playmobil Movie didn’t get quite as ‘epic’ as the tagline advertised. Image via StudioCanal.

There are signs of the season all over the releases this week; Playmobil are clearly going for the school holiday crowd, and a piece of Lego’s huge media success, with Playmobil Movie launching on Australian screens this week. The marketing strategy didn’t seem to fit together quite right, however; despite showing on 207 screens in its first weekend, the film brought in just $120,526, for a screen average of $582.

Speaking of films that I saw advertised and reacted with ‘but who would want to see that?’, The Queen’s Corgi also met some pretty grim numbers in its first week in the colonies. The royal flick showed on 193 screens, to an average taking of $764. Womp womp.

On the other end of the financial spectrum, Frozen II is three weeks in release, and, in a twist that shocks no-one, three weeks at the top of the charts! My guess was that it’d keep the top spot for at least seven weeks – and given that it’s still bringing in a screen average of $6302 across its 585 screens, that looks like a safe bet.

In fact, the top of the charts is pretty much in a holding pattern; Rian Johnson’s delightful whodunnit, Knives Out, maintains its place behind Frozen II, bringing in an average of $4,951 on 298 screens. This might be a lot less than Disney’s offering, but it’s a great result for the kooky family drama. It’s exciting seeing this film on 14 more screens than last week, too; with a box office taking of $7,999,506 in its third week, it seems to be finding its audience.

The Addams Family is also sticking it out in third place at the box office. The film lost only three screens from last week, to show in 286, bringing in $918,806 over the weekend, for a screen average of $3,247.

Over in limited release, we must, as always, check in on Parasite Watch 2k19: and yes! At 25 weeks in release, Parasite is still going strong, showing on a lucky 13 screens this weekend, to a total taking of $26,673. As Oscar buzz begins to sweep the film world, screenhub predicts that this one’s going to stick around on our screens until the 2020 Oscar nominations are announced on 13 January. Given its critical and commercial success, it’s tipped to clean up at the Oscars.

The inimitable Japanese Studio 4°C also released their latest feature, Children of the Sea. Showing on just 24 screens, this gorgeous aquatic feature brought in an average of $2,052, for a debut weekend taking of $25,332. Not bad, for an animated feature on just a handful of screens, but I hope people start turning up for this one; responsible for classics like Tekkon Kinkreet, Mind Game, and Berserk: The Golden Age Arc, Studio 4°C are absolute stalwarts. Their work is consistently mind-bending and beautiful, from story to art. Even if you aren’t a total tragic for anything oceanic, as I am, I’d urge you that this isn’t one to miss.