The arts and screen sectors survive the last potential attacks for the year, but there is more to come.
David Tiley 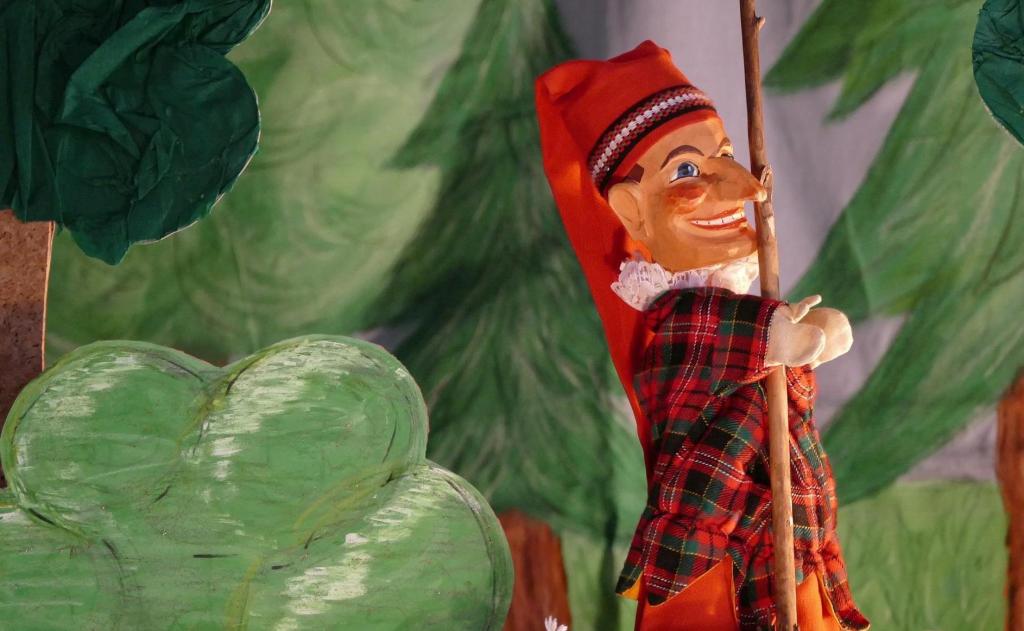 There is peace and quiet in the screen funding sector this Christmas, so we can face our celebrations without grinding our teeth. Why is this starry, starry night atmos so important?

Once upon a time the [financial] mid-year budget update meant little to the cultural sector. Then the Abbott Government belted the ABC and SBS in 2014 with cuts of $254 million and $25 million, alleged to ‘eliminate inefficiencies in their back office operations’. The whole sorry saga is told in a parliamentary research paper.

In 2017 the government used sleepy-time in the run-up to Christmas as a weapon to whack the universities, family payments and welfare. This is beginning to look like a touring Punch and Judy show.

So we are always twitchy about the announcement.

Is no news good news?

This year there are no actual cuts. But the situation is not cheerful. It turns out that the economy as a whole continues to sag, as the estimated budget surplus over the next four years has halved to $23.5 billion. This means the government is down $2.3 billion this year, though it still has an estimated surplus of $5 billion.

These numbers are actually not huge. The government has given much more away in tax ‘relief’.

The proposed tax cuts that the government took into the election this year added up to $158 billion over ten years, ramping up from $19 billion over the next four years. These figures are always tricky because they sometimes cover one year, often four and occasionally ten, so they are just statements of intention.

How much of this represents true horror? The professionals seemed to believe that the government estimates on revenue for this year were ridiculously high anyway so the losses make the figures more realistic. And a bunch of those tax cuts are caused by managing bracket creep. So we can calm down a bit over the Xmas pudding.

However, the government reckoned total revenue would be $513.7 billion, which has been revised down by $3 billion or $32.6 billion over the next four years. That tells us two contradictory things: the kind of extra money required by the screen and arts sector is chickenfeed compared to the total, BUT the amount of money the government believes it has to play with is really small.

We are asking for fiscal relief out of $5 billion, when Cabinet already thinks that is much too low thank you very much. This helps to explain why it continues to bash the cultural sector.

The actual available money is higher, of course, but will have to be funded out of cuts elsewhere, which pits the sector against other departments. What is more, the government has a working rule that any increases for any program are funded out of the total budget of the department concerned.

We are now going to see how that plays out in a much bigger department in which the arts sector does not even have a name for the team, as we have all been pointing out. Come February, when we go through a round of Senate Estimates, the staff of arts and cultural agencies will probably no longer appear at all; if they do the answers will come from Super-department Central.