Short, snackable, raw. Here are the takeaway bites on our plate this week.
Screenhub Hivemind 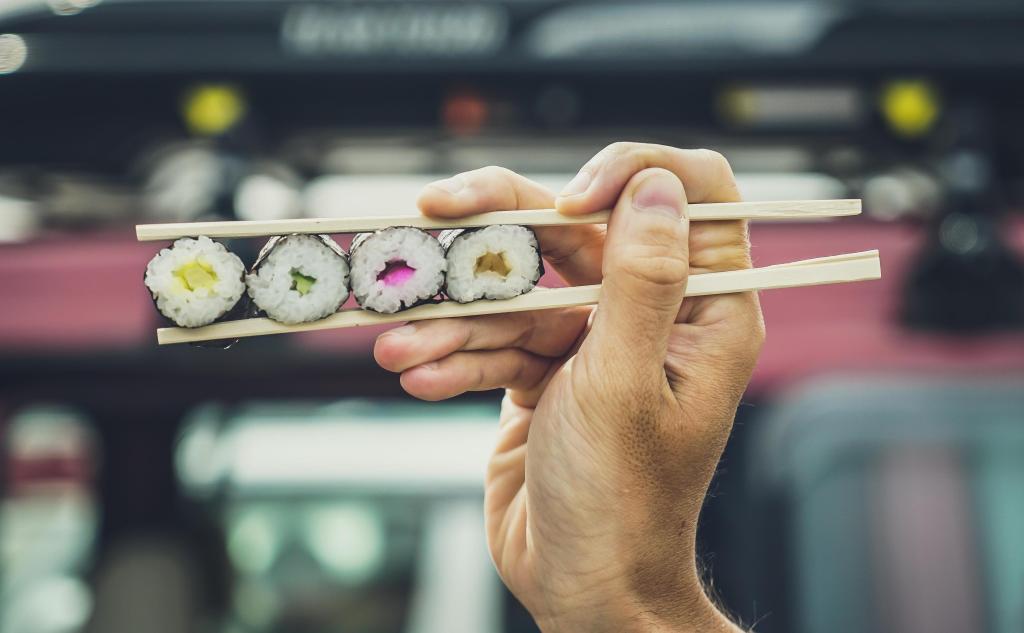 Got a tip you’d like us to consider for Sushi Screen News? Email editor@screenhub.com.au