Is the appointment of Kylie Munnich a declaration of direction for Screen Queensland? She is certainly providing an opportunity to go hunting internationally.
ScreenHub 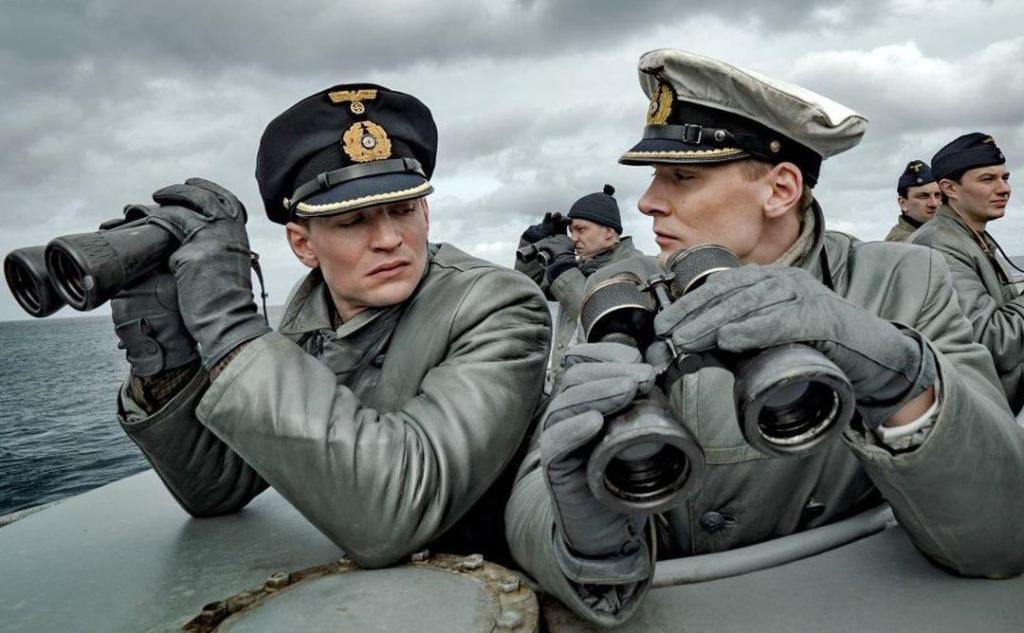 Das Boot is part of the portfolio from Sonar Entertainment, where Kylie Munnich was senior VP for distribution AsiaPac.

Once again the merry band of Screen Agency Heads is complete. Screen Queensland today showed its new choice of head to the world.

Since then she has been in turn an executive assistant at Bryan Hambleton TV Associates, the international sales manager for UK company Filmbank, a sales director at MGM International TV, a senior vice-president at Sony Pictures Television International in London, and director Drama & Comedy at Sky, also in the UK. By 2016 her attention had returned to Australia as she became senior vice president international distribution Australia for Sonar Entertainment, and then scripted sales and co-pro executive at Seven Studios in Sydney at a time of gathering turmoil.

Screen Forever already knows this. She is a speaker at the conference and described as ‘a TV veteran in the distribution world, having spent more than 25 years working for major US studios and independents, in Australia and the UK.’

To Screen Queensland chair Linda Lavarch that adds up to ‘ 25 years of expertise in international screen distribution and development’.

As always Screen Queensland is supporting both ends to grow the middle. ‘Her extensive experience abroad will serve the State well as we work to secure the biggest and best international blockbusters, while continuing to develop diverse homegrown content with global appeal,’ Lavarch is quoted as saying.

Kylie Munnich echoes the strategy. ‘I am eager to leverage our State’s strong track record and continue to invest in local stories for global audiences, attract productions and cement our reputation as a screen production hub.’

This is her first government role and brings her closer to production, and probably to the demands of footloose tentpole projects. Her major strength on paper seems to be a solid understanding of the kind of television which works on the global sales market.

Screen Forever points out that, ‘Prior to Seven, Munnich was Senior Vice President for Distribution AsiaPac for Sonar Entertainment. Sonar is the US production and distribution company behind such hits as the BBC/FX series Taboo, the Stephen King adaptation of Mr Mercedes and the critically acclaimed series of Das Boot.’ All of which are very class acts.