Our fortnightly roundup of news as positive opportunities stagger through the flames. Coronavirus coverage is about covering many, many details that add up to a collective roar.
Rochelle Siemienowicz 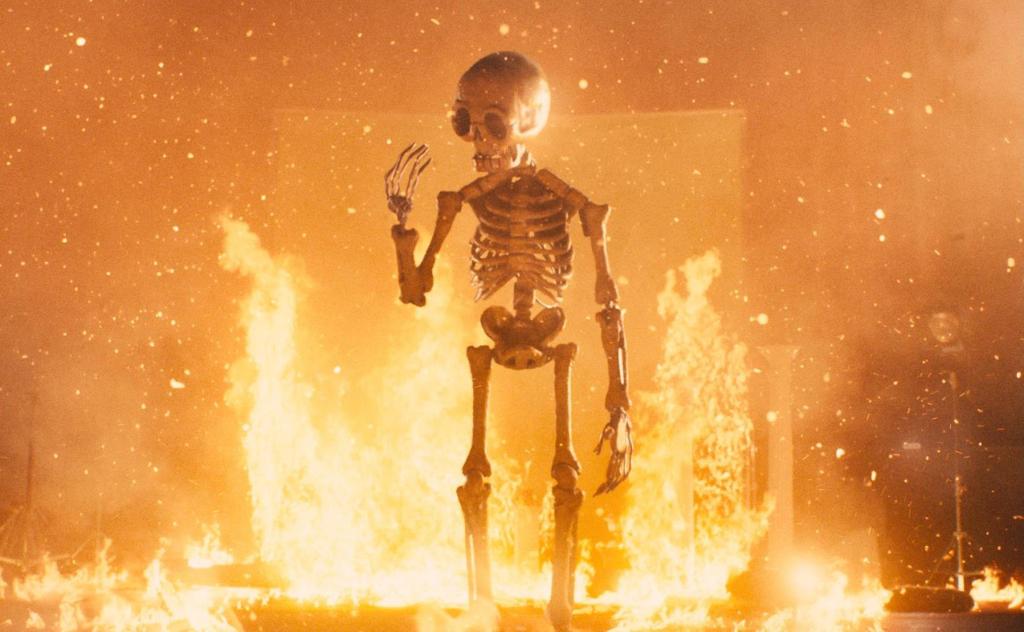 All of us at Screenhub are working from home now, as most of you will be too. We’re watching the news unfold and experiencing alternating waves of grief, dismay and wincing fascination. There’s no denying the gravity of the situation, but we’ll do our best to keep you connected, informed and entertained at this time. Please let us know if you have suggestions or news for us to consider by emailing editor@screenhub.com.au.

In Case You Missed it

SPA is providing important up-to-the moment information, guidelines and advocacy for the screen industry during the current crisis. The website is useful for members and non members alike, and makes for interesting reading as we watch the sector respond on the hop. Updates include:

Got a tip you’d like us to consider for Screen News in Brief? Email editor@screenhub.com.au