SAFC lining sector up to start quickly in recovery phase

The South Australian sector had a mega-moment online, called a Virtual Town Hall Meeting. This is how it turned out.
David Tiley 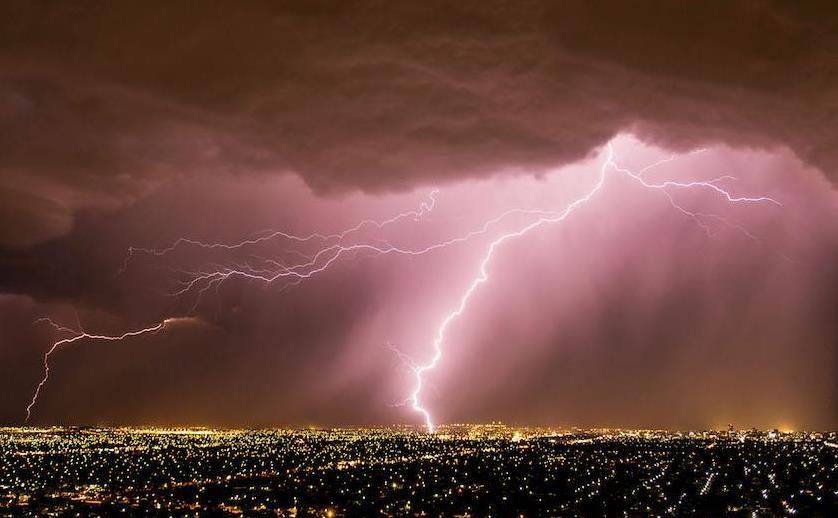 Along with all the misery, COVID-19 brings some flashes of inspiration to the South Australian screen community. Image: Wikicommons

On Thursday 2 April the South Australian Film Corporation held a Virtual Town Hall meeting with the screen community, mostly to go through the initial support measures for the local sector. There was a substantial focus on development as Beth Neate, the head of production and development explained.

‘I’d like to introduce the way we’re thinking about approaching development. So the end goal of everyone at the other side of this is a return to local production, as soon as possible. The way we are proposing to approach development is to take a far more focused approach.

This is really the state-focused playbook, in which production support is designed around local industry growth.

She was asked whether the SAFC would provide increased early development that would then lead into Screen Australia’s Premium Plus program. The answer was no; the two agencies are thinking in similar ways. But early stage development is still supported, as creatives make the case.

Acknowledging that the basic building block of our sector is really the business, all the various industry stakeholders can access business resilience training. These are really tailor-made programs which can connect applicants with other enterprises with the requisite experience and expertise. Expressions of interest can be made via SmartyGrants.

The Crew and Services Director is being upgraded as it provides an important resource in connecting crews with interstate producers. The SAFC is partnering with the Media Resource Centre to create a master apprentice program for experienced crew to mentor emerging crew, investigating subsidies for technical training and licences, reaching out to universities and training institutions to unearth paid guest lecturing gigs and planning an online working day to attract new talent in particular crew areas.

CEO Kate Croser is seeing the immediate future through a domestic lens, even though the Corporation does run studios which it is keeping as open as possible.

‘We’re looking at increasing funding for productions in the recovery phase. I think actually the recovery phase is going to represent a huge opportunity for the industry. So I just also want to put that out there for for producers and businesses and creatives. What is going to happen when the health restrictions are lifted? First of all might be the social distance requirements, while we don’t know about international travel. In the interim there may well be an opportunity for us to target our funds towards really domestically focused production.’

The online Town Hall meeting painted a strong picture of the COVID-19 response. The participants are scattered and the stream attracted more people than the SAFC could put into their theatre. All the agencies are meeting weekly online, Kate Croser is talking to the government and the Minister continuously, the SAFC is holding a myriad individual phone discussions, and there are formal working groups for producers and heads of department.

So many of the barriers have collapsed at the moment because the traditional fiefdoms are overwhelmed. Pretty much everyone in the sector is actually present rather than hustling overseas or in production, while the money tap is the one that very different craft communities have in common. We may see more co-operation in the long term, and more intergenerational connections. For the smaller states this is likely to be a slow bolt of electricity.