Plan a beach day out accompanied by the best of short film as Flickerfest returns to Bondi.
Celina Lei 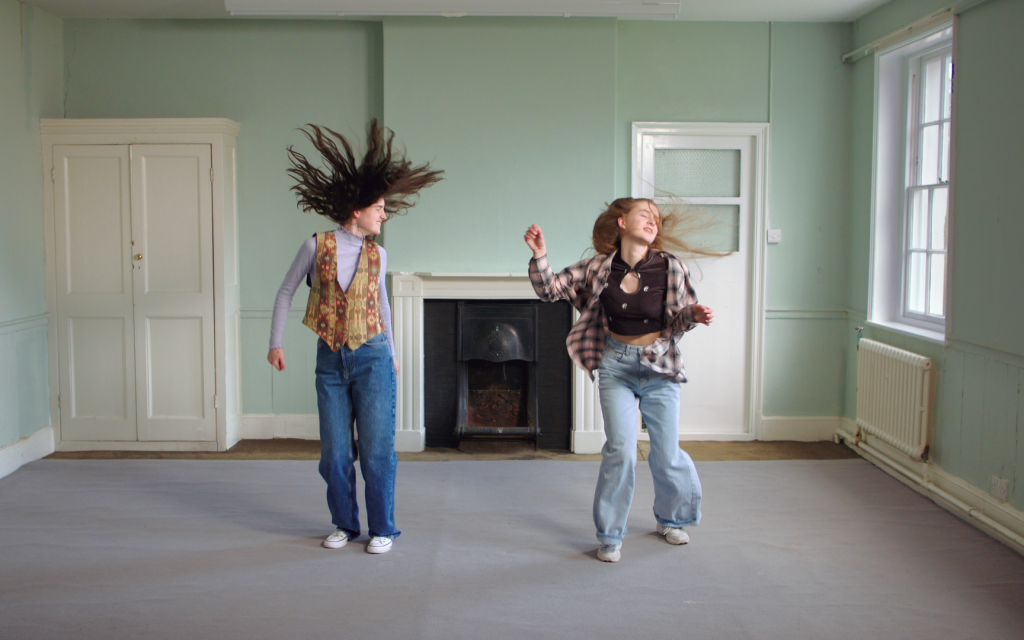 The renowned international short film festival returns for its 31st iteration this year, featuring over 200 hand-selected entries across 16 competitive programmes and four showcase programmes. From 21 January, Flickerfest will deliver short films across 10 days, including 30 world premieres and 65 Australian premieres.

Situated on Bondi Beach with an alfresco festival garden and ocean breeze, as well as the Famous Spiegeltent indoor cinema, Flickerfest is a dream destination when it comes to cinematic experiences right now.

The black space comedy The Home Team, starring Paul McDermott and Tara Morice, will be making its debut, as well as Stonefish, written by Australian actor George Pullar and directed by Megan Smart.

Home-grown titles such as Madeleine Gottlieb’s You And Me, Before And After, an intimate and beautifully performed sibling drama starring Yael Stone and Emily Barclay, and award-winning Australian feature director Alex Proyas’ Mask Of The Evil Apparition are sure to offer audiences a taste of the best Australian talent.

An Indigenous Spotlight will showcase 10 fresh Indigenous shorts on Survival day (26 January), recognising talents both in front of and behind the camera. Included are the delightful animation Wanmari from NT’s Ngukkurr story projects, the world premiere of the haunting Strange Country by Rhys Day and Tyson Perkins, and sketch comedy Jacky Jacky The Helicopter Pilot.

Read: You and Me, Before and After selected for Toronto

From taciturn travellers (A Few Miles South) to coming of age stories (the Cannes  Palme d’Or winner 2021 All The Crows In The World), this year’s selection of The International Programme takes a dive into unlikely encounters and the nuances of human relationships.

Also taking audiences on a journey across the globe are First Work, Then Play, a relatable tale of digital overload by German Director Brenda Lien; musical film Neon Phantom (Fantasma Neon) singing of a delivery man’s dreams; while Freedom Swimmer documents a grandfather’s journey from China to Hong Kong.

Flickerfest, annually held in Bondi Beach, then hitting the road for a 8-month national tour, travelling to over 45 metro and regional venues to bring the best of short film across the states.